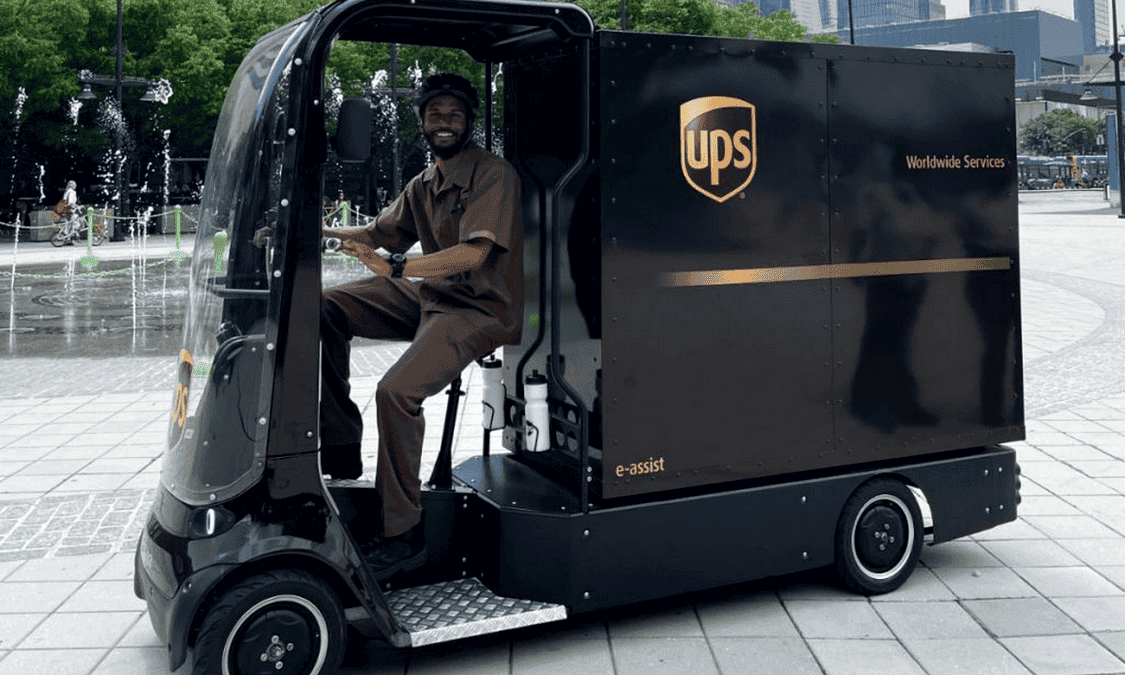 The logistic giant UPS is trying o innovate in the way it delivers its parcels. The company started to test mini electric delivery vans as a more “green” alternative over the existing ICE trucks. These electric vans are four-wheeled e-bikes and seem to be similar to the USPS alternative. The company is currently conducting tests in the United States, after trying them in Europe at the beginning of 2022.

The new UPS mini electric vans are using a mid-drive electric motor paired with a set of bicycle pedals. The Quadricycle carries the eQuad moniker and stands as Fernay’s latest production. The eQuad, as aforementioned, is a four-wheeled e-assist cycle designed for pickups and deliveries in places where a larger van is not necessary. The minivan is 33-inches wide and less than 3 meters long. Its versatility allows it to enter places where and bicycle can. Therefore, UPS will use it to deliver some packages in an efficient and quicker form. The cargo space is up to 6 feet long and is swappable as a modular system.

UPS is testing the eQuad mini-van in New York

The Fernhay eQuad mini-van proves it’s a great asset in congested urban settings. It’s also useful for small cargo deliveries. The product is capable of sharing the bike lane with other bicycles. The low load area and high seat allow the rider to have greater visibility around the eQuad. For now, UPS is testing the new minivan in New York. If the approach ends successful there, then the program will reach other cities across the United States. For now, there is no timeline for the completion of the testing phase. 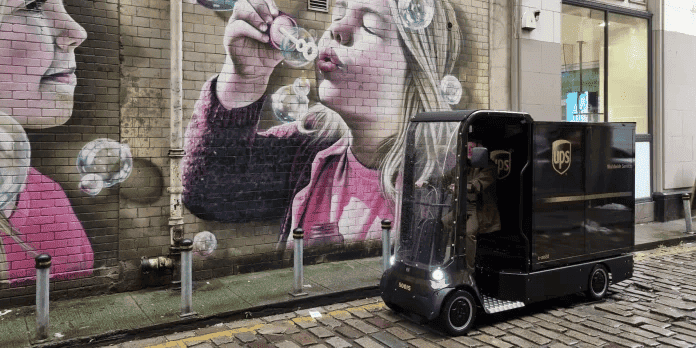 We’re seeing big moves towards electrification in the automobile segment. The whole world is seeing a growing demand. Now, it’s interesting to see some courier companies also moving to cleaner mobile approaches. Of course, it will take a few years until mini-Vans like these replace other delivery methods. 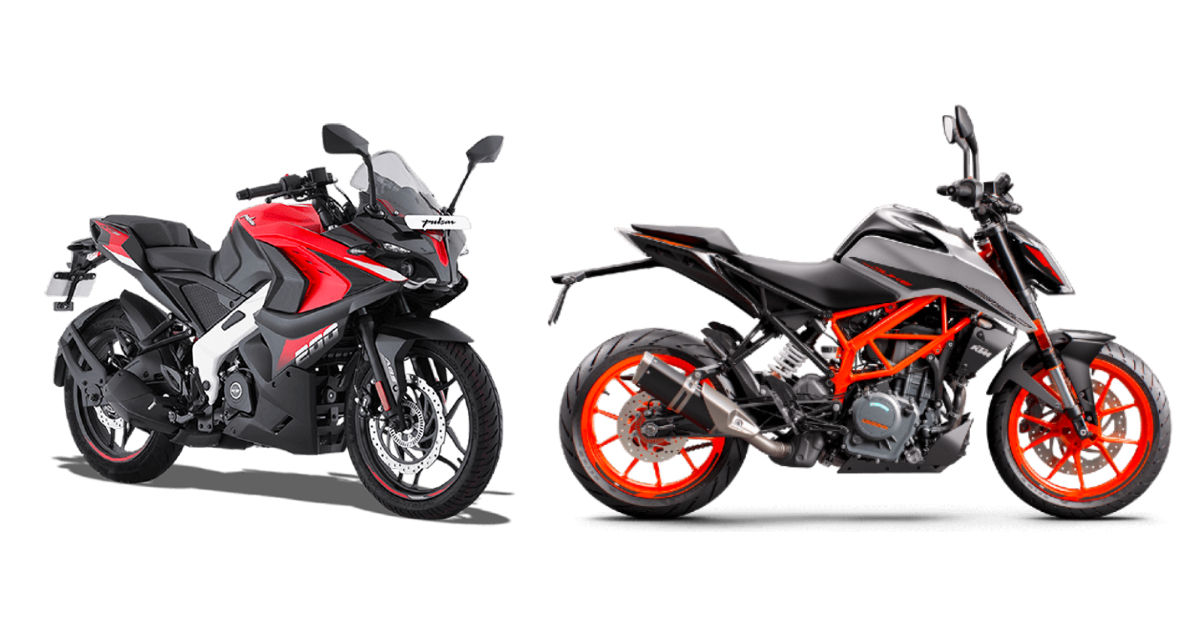 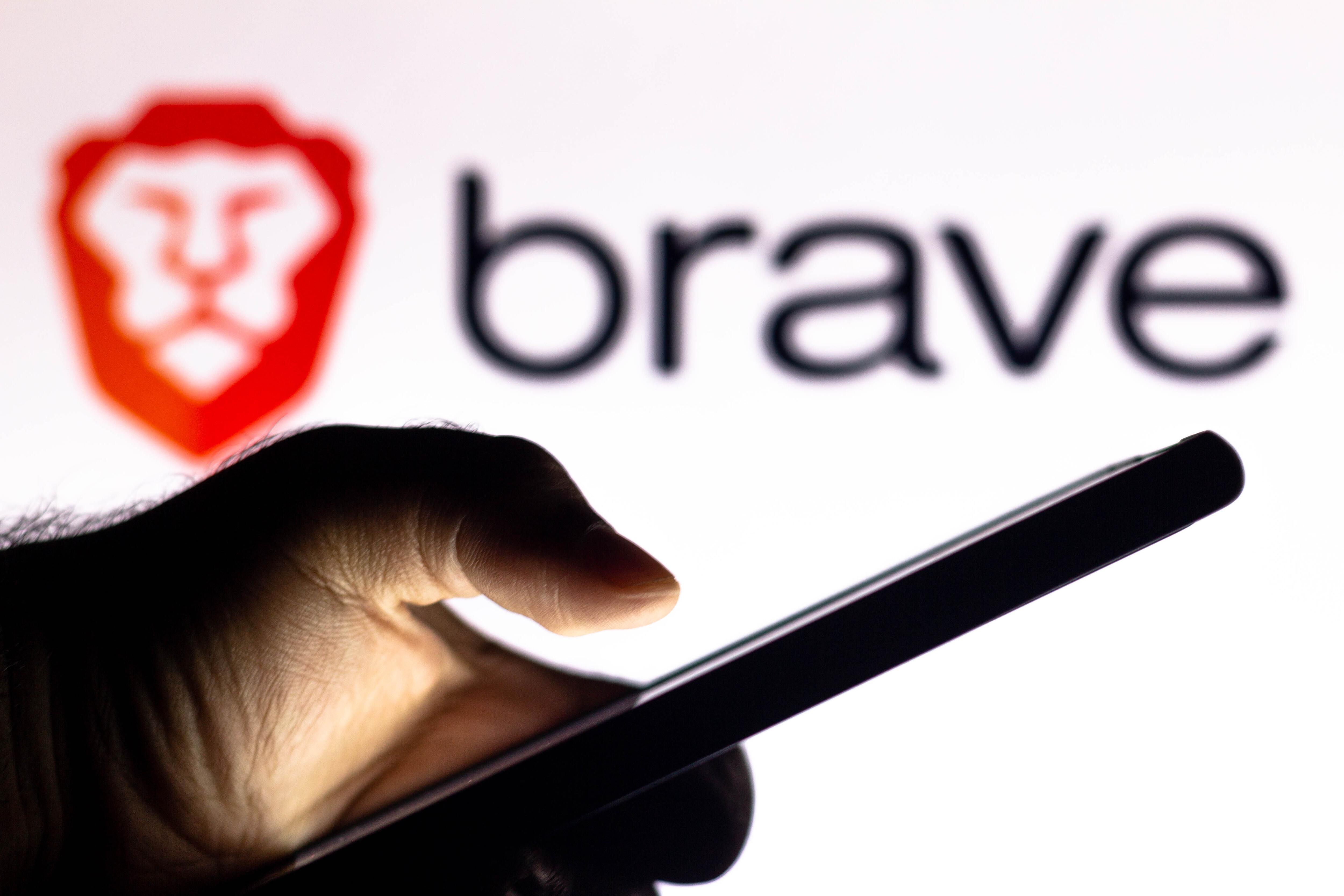