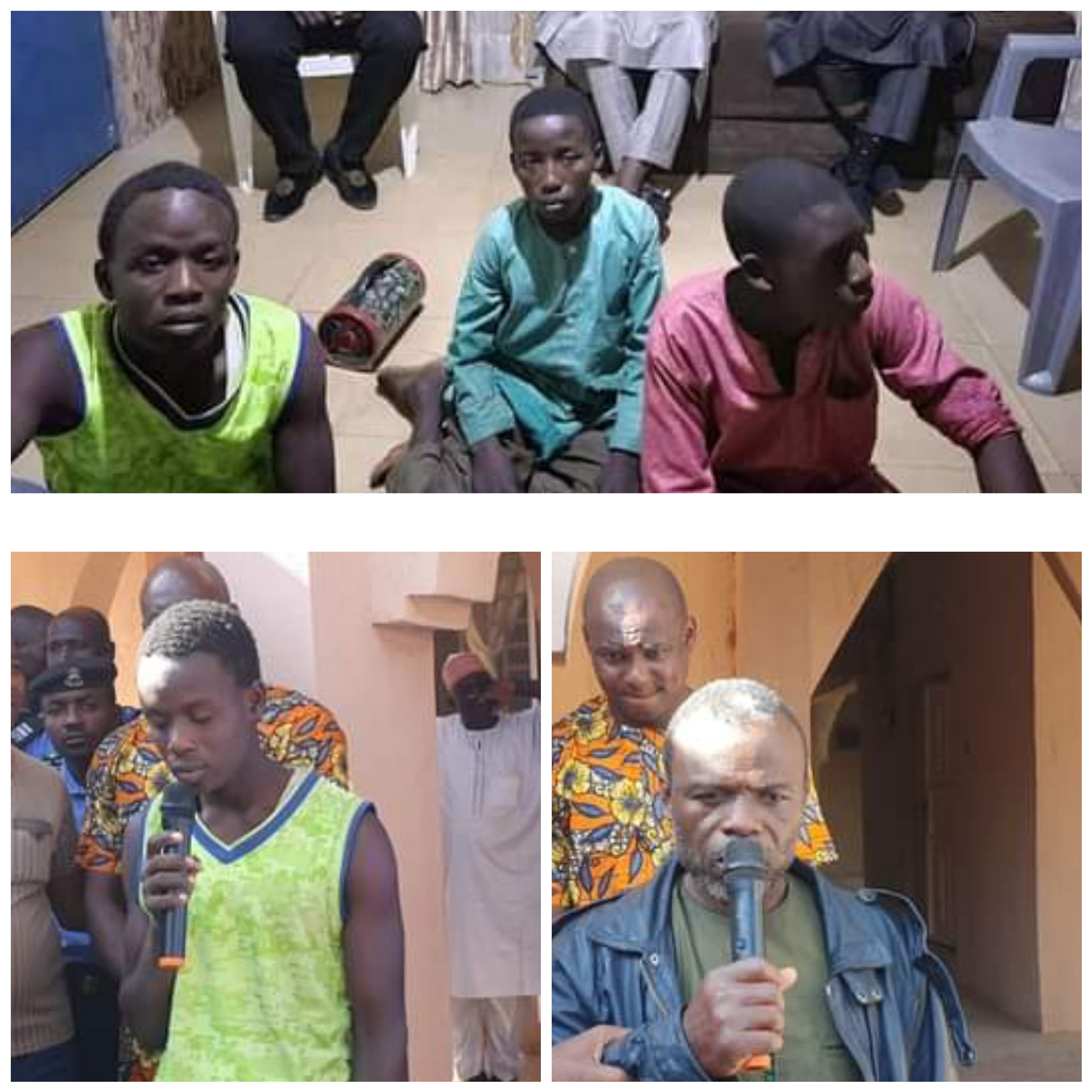 The Zamfara State Police Command has arrested four suspects including a 14-year-old boy, in connection with criminal conspiracy, culpable homicide, cannibalism and dealing in human parts.

The suspects were arrested after the mutilated body of a 9-year-old boy identified as Ahmad Yakubu Aliyu, was found in an uncompleted building in Barakallahu area of Gusau metropolis with his two hands, legs tied with rag and head covered with polythene bag. 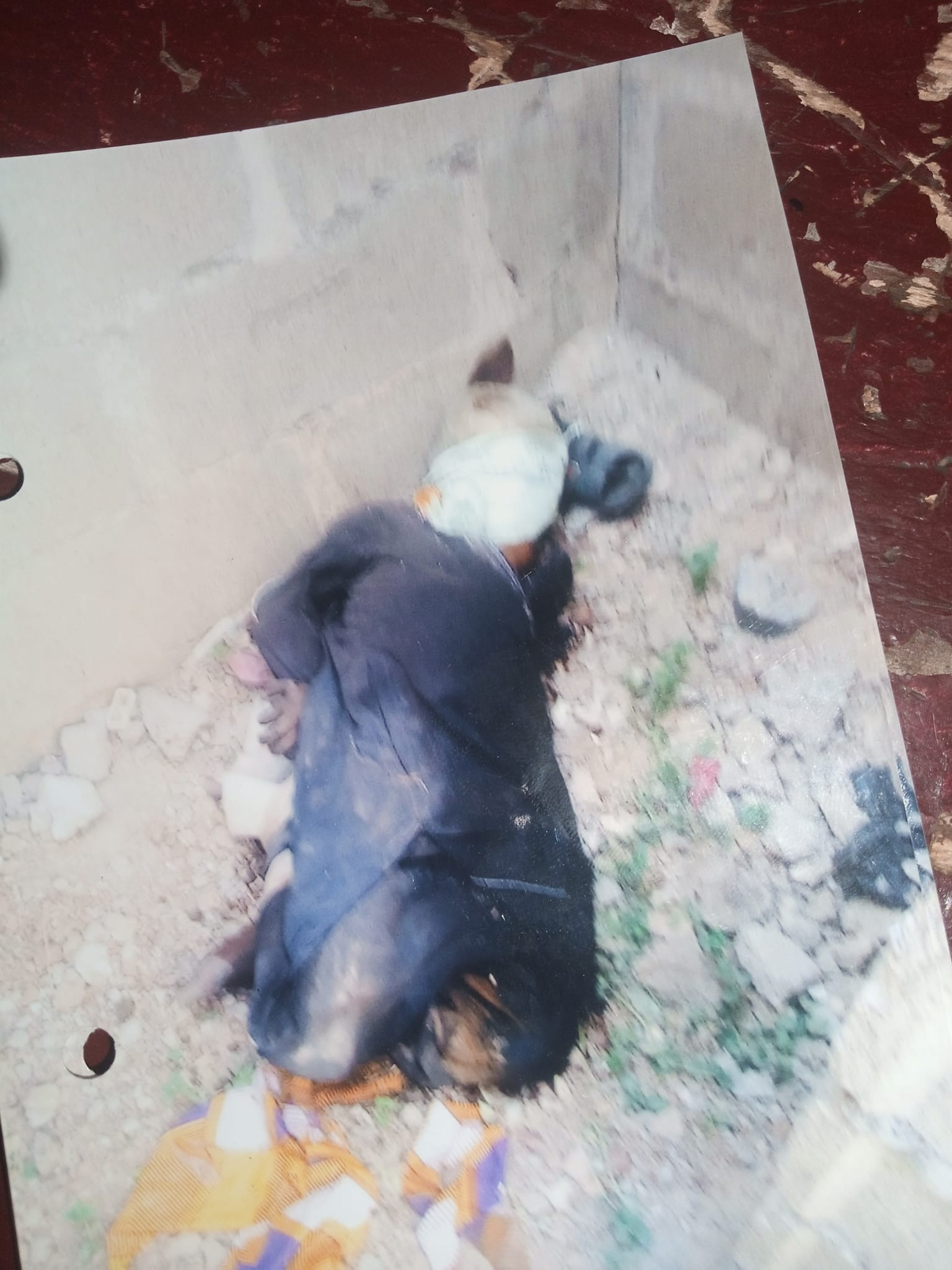 LIB had reported that one of the suspects Aminu Baba, a car dealer at Aminchi Motors Gusau, confessed to engaging in cannibalistic activities.

The 57-year-old father of 19 children confessed to eating human organs and selling some after being arrested and paraded by the police. 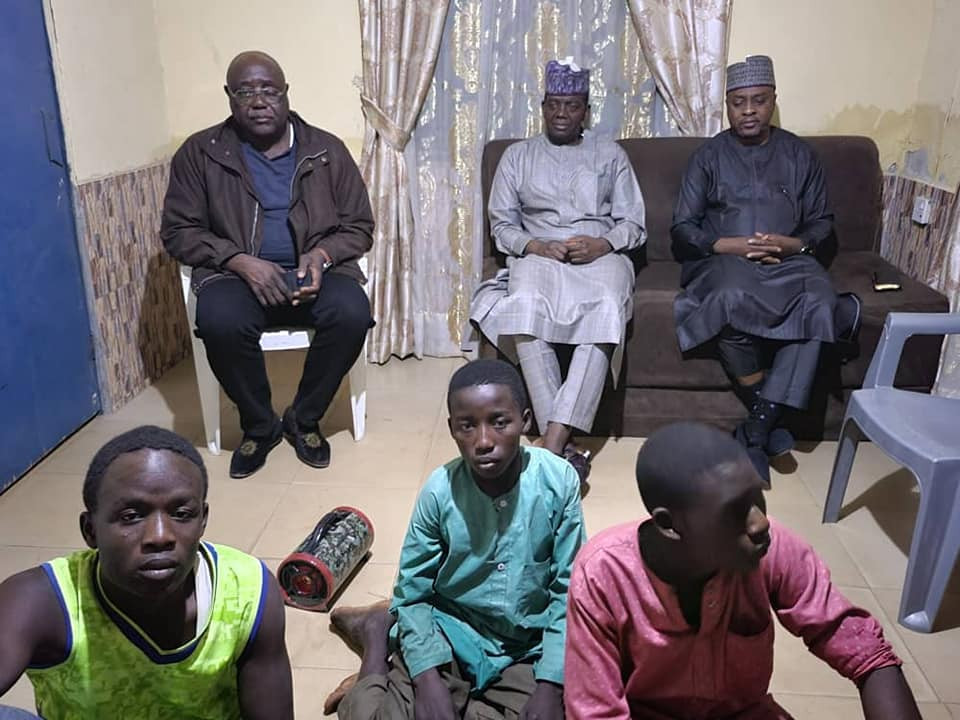 Zamfara Governor, the CP pictured with the suspects after the arrest on January 4, 2022

“On 12th December, 2021 at about 1400hrs, One Ali Yakubu Aliyu ‘M’ reported at Central Police Station Gusau that, his son Ahmad Yakubu ‘M’ a 9yrs old boy was missing. On receiving the report, Police detectives swung into action and commenced a discreet investigation into the matter,” the CP stated.

“On 28th December, 2021 at about 0930hrs, the Police detectives received an intelligence report with regards to the earlier report that on same date at about 0900hrs, a corpse of human being was found in an uncompleted building at Barakallahu area Gusau, with his two (2) hands and legs tied with rag and head covered with polythen bag

“Detectives proceeded to the scene and found the corpse with some of the human parts removed, and later evacuated to the hospital for autopsy,”

“As a follow up to the case, on 4th January, 2022 at about 0200hrs, police detectives acted on intelligence report and arrested the mentioned suspects in connection with the case.

“During interrogation, the second suspect, Abdulshakur Moh’d, confessed that this was the third time he was contracted by the first suspect Aminu Baba to source for human parts for him at the sum of five hundred thousand naira (N500,000) which he successfully did for the first and the second times before his arrest.

“Based on this, he connived with Abdullahi Baba and Ahmad Tukur deceived the victim, took him to an uncompleted building, killed him and removed the following human parts; Intestine, Esophagus, Penis and two (2) Eyes, and took them to the said Aminu Baba who in turn gave them the sum of five hundred thousand naira (N500,000) as agreed.

“The said Aminu Baba who is having nineteen (19) children has confessed to the crime and his revelations are assisting Police investigation in arresting other members of his gang. He further confessed that he usually eats the human parts and identified throat as the most delicious part. He also sells some away.” 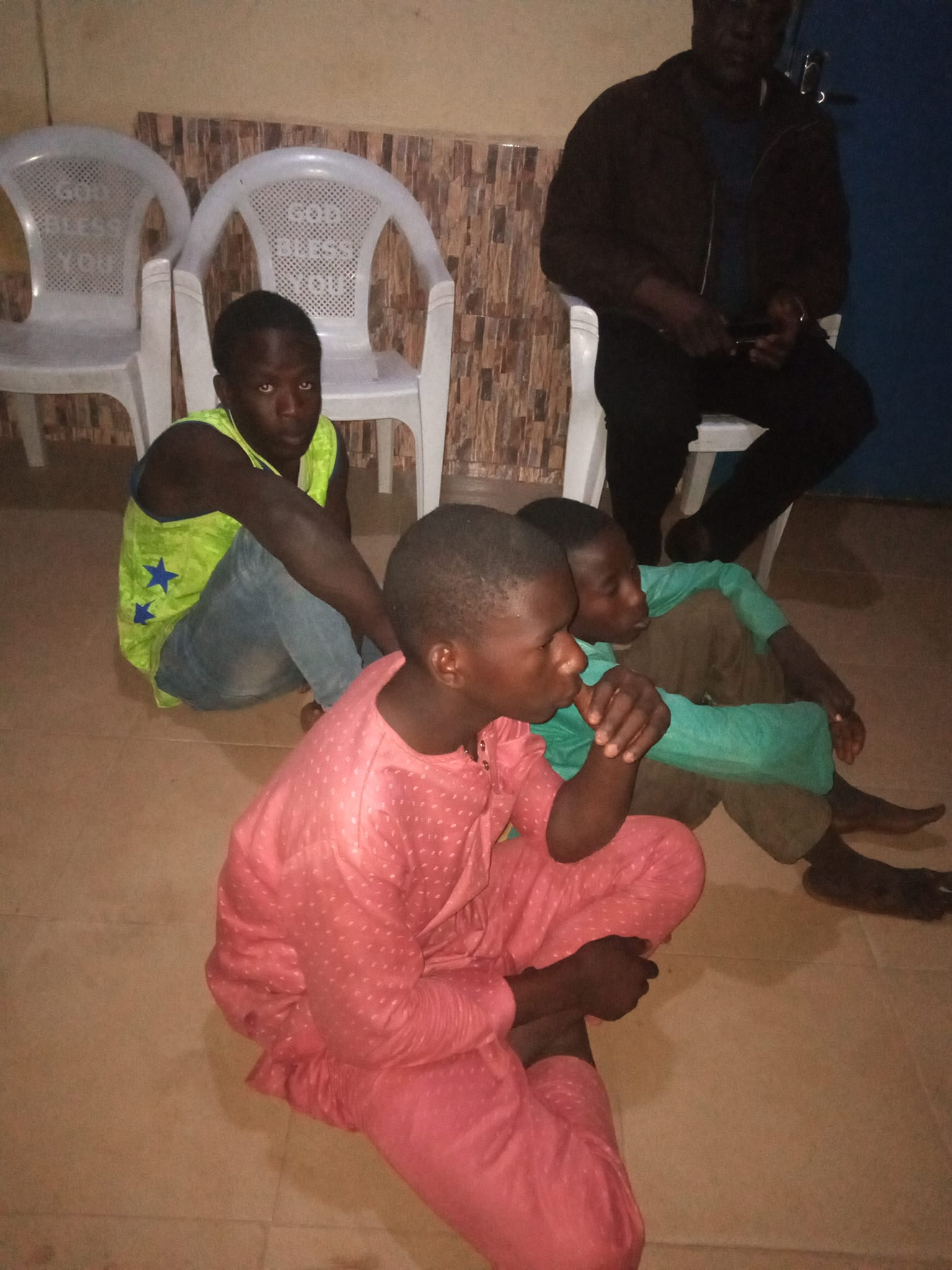 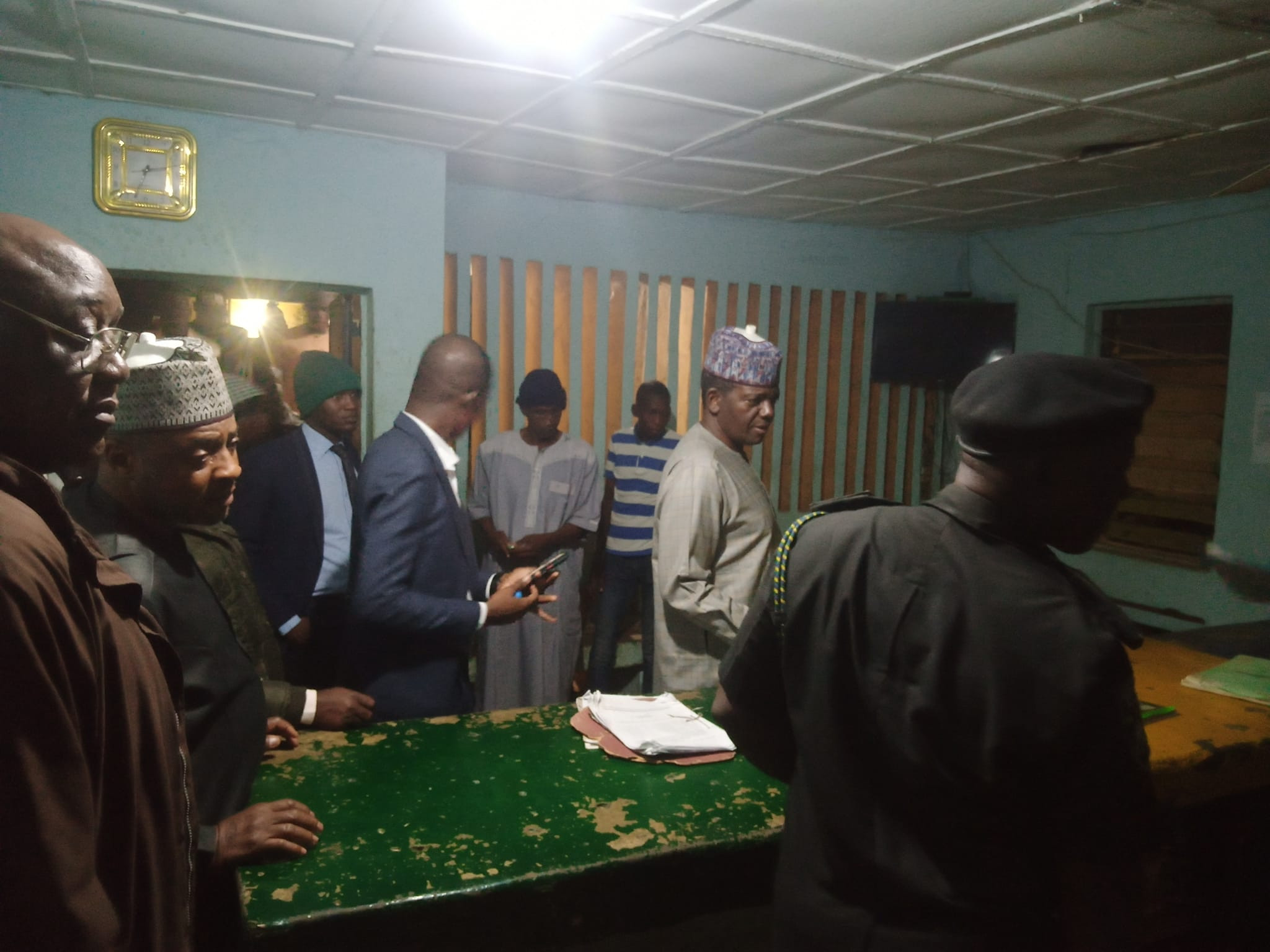 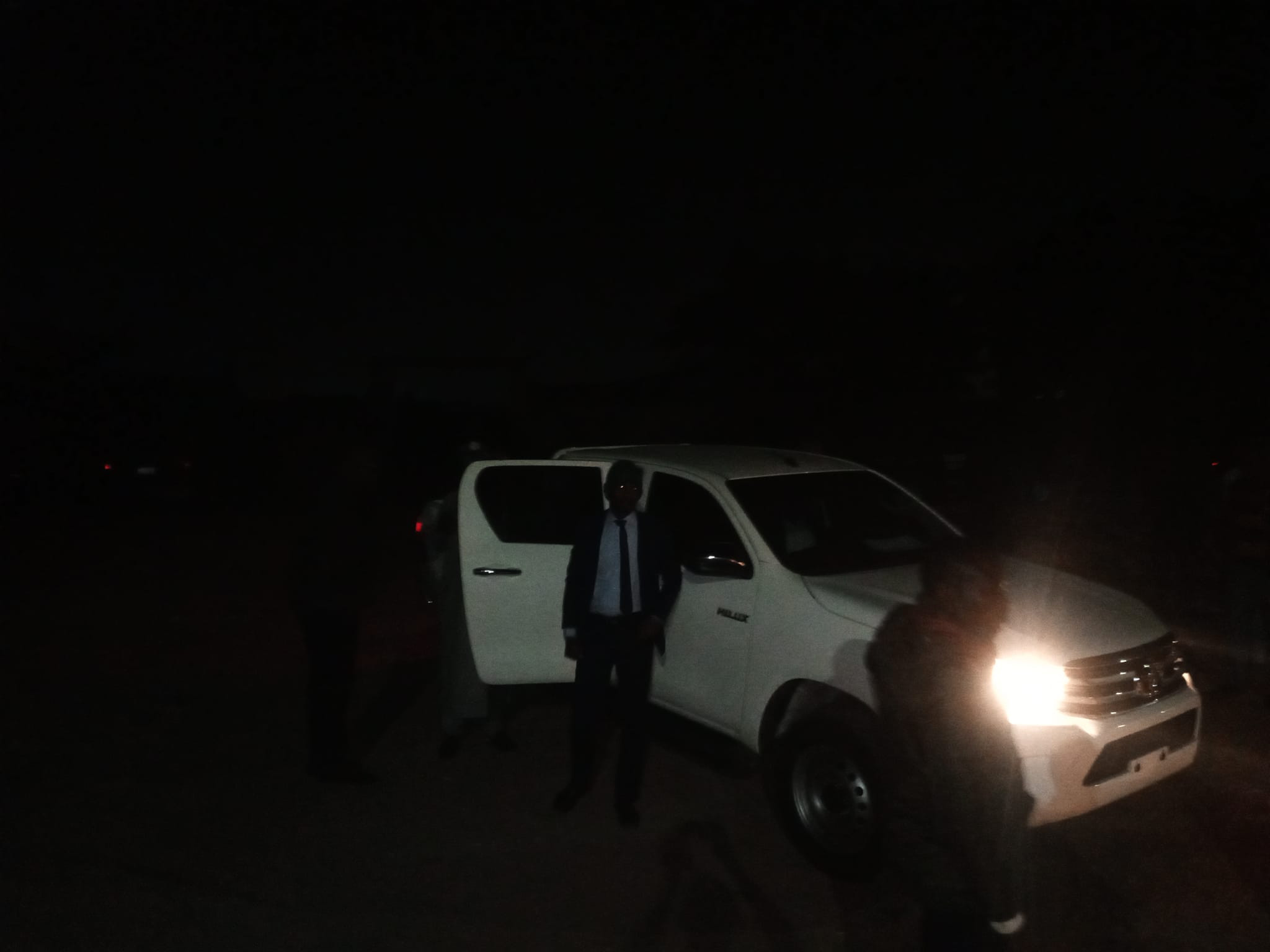 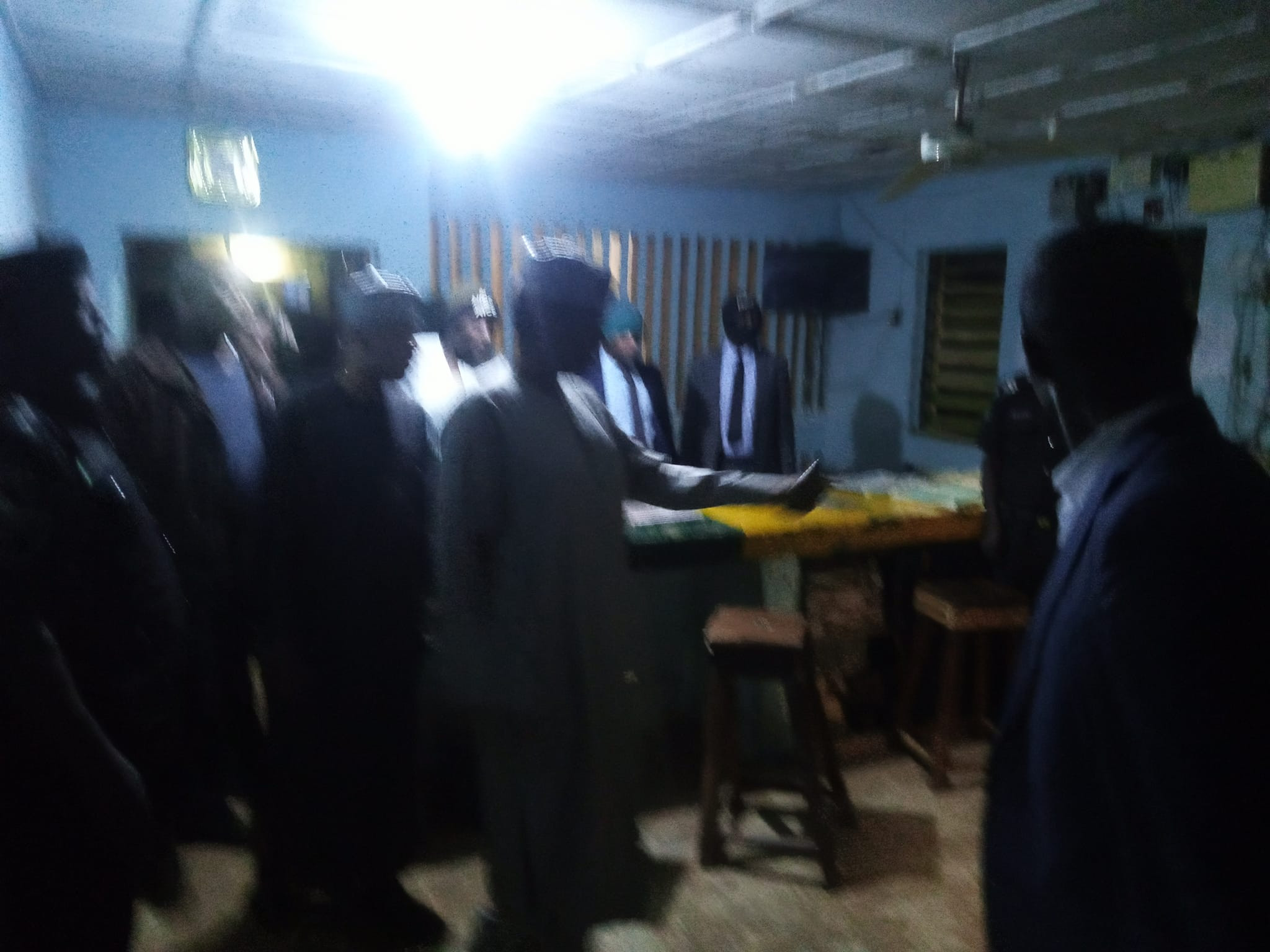 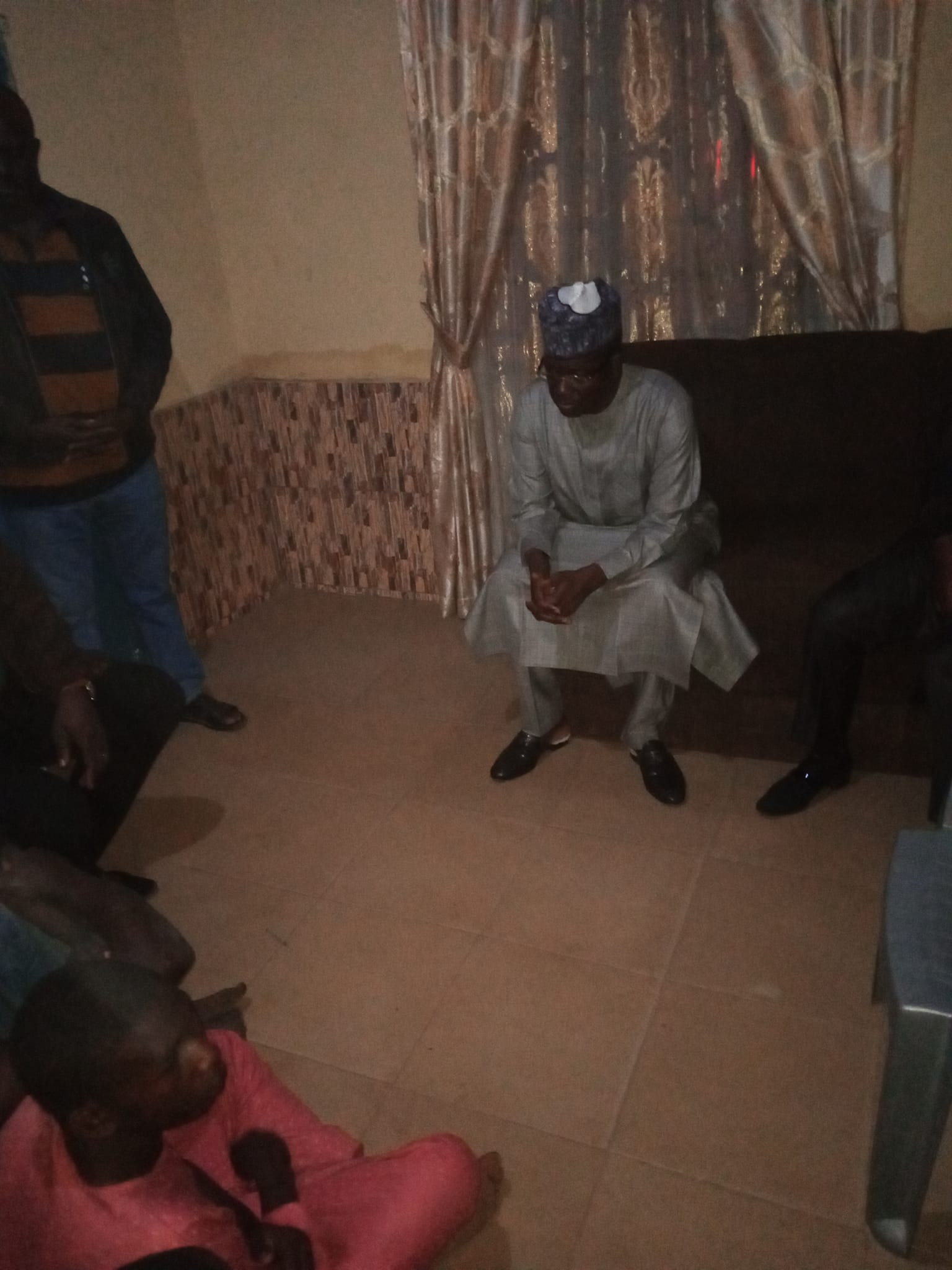 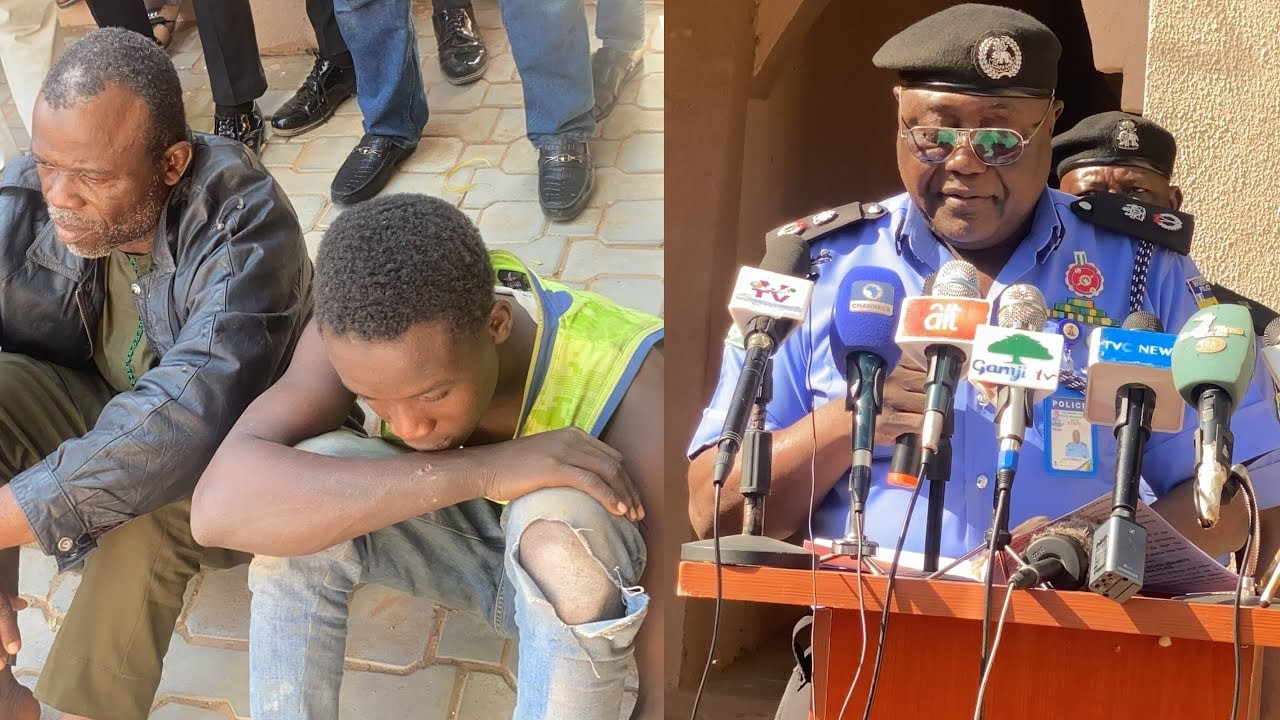 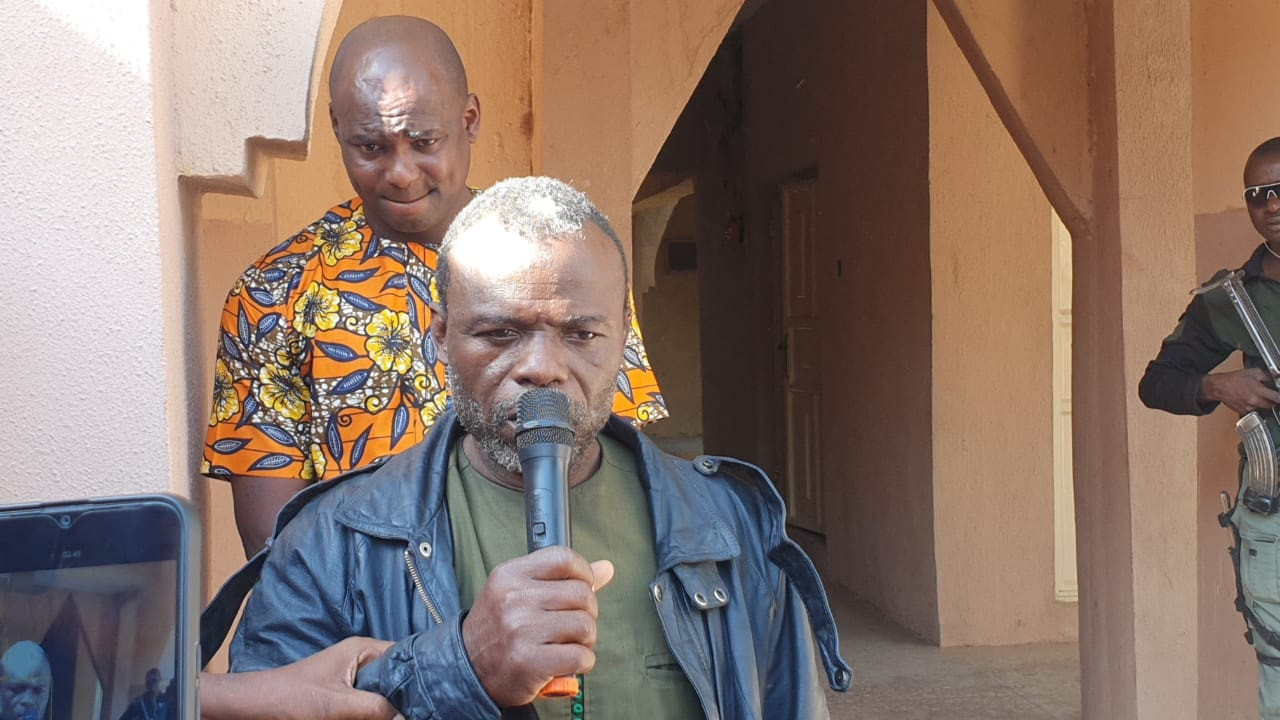 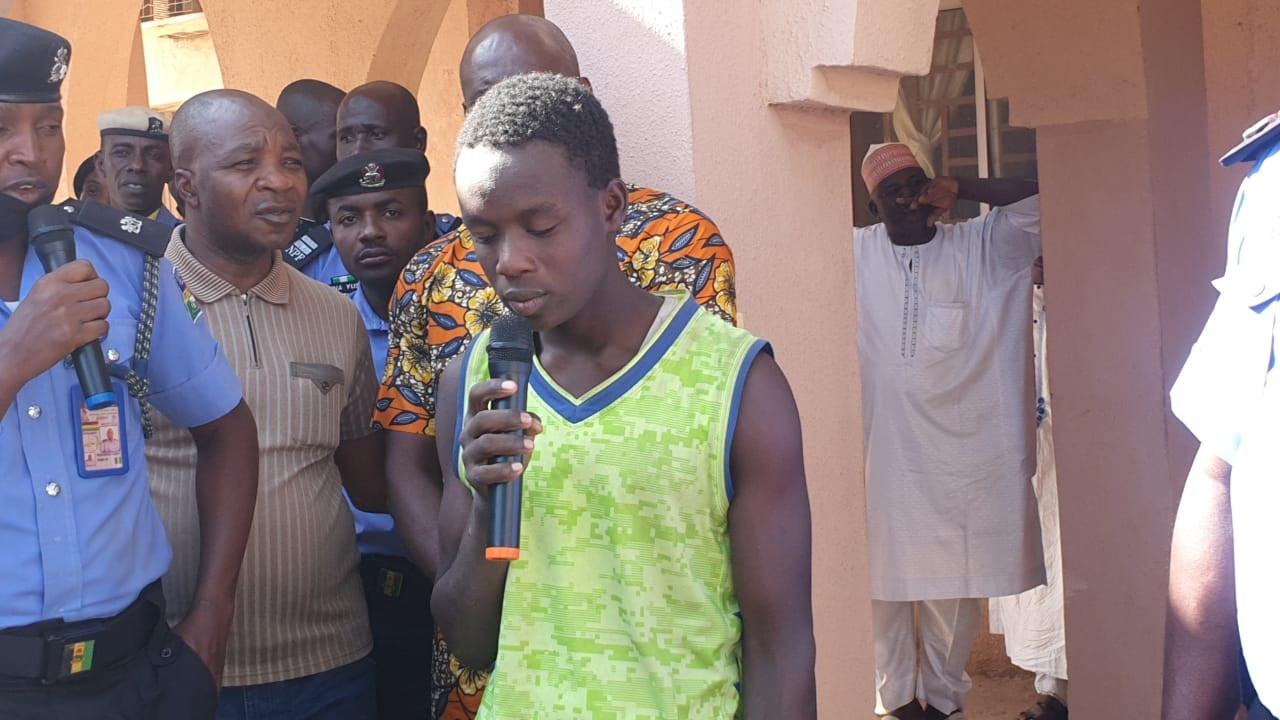 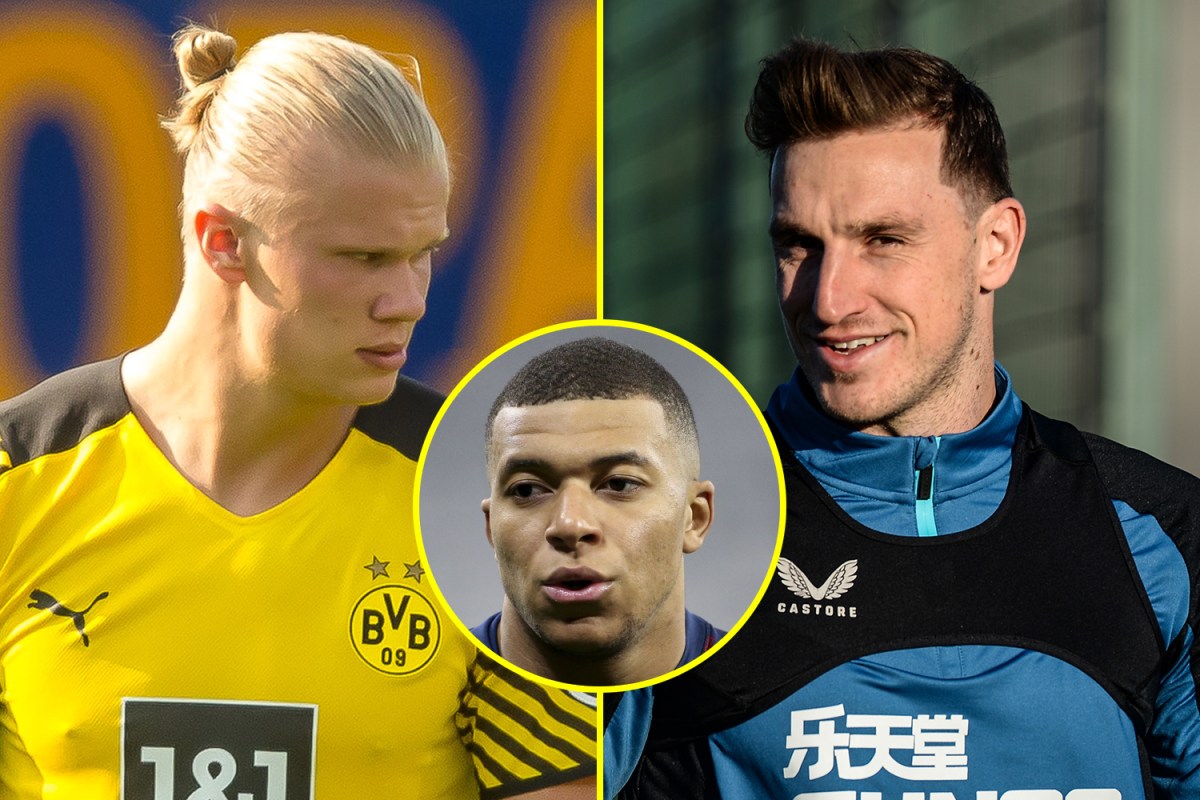