On the occasion of the World Day against Trafficking in Persons, the Regional Office for West and Central Africa of the United Nations Office on Drugs and Crime (UNODC ROSEN) (www.UNODC.org) issues, on 30 July 2022, a strong message of mobilization, supported by various personalities, to involve States of the region in the fight against this heinous crime that affects all countries in the world.

The 2022 edition will be marked by the launch of the single “Blue Hearts”, composed specifically to this effect by the French-Canadian and Senegalese singer Alexiane SILLA, guest of honour. Alexiane, who spent part of her childhood in Dakar, takes a clear stand in favor of the cause of trafficked children – specifically “the talibé children” of Senegal – and calls for more vigilance, compassion and better protection of these innocent souls. “Pour a little light on the child with the blue heart“, writes the singer.

The celebration will consist of a press breakfast, hosted by the Regional Director of UNODC ROSEN, Dr. Amado Philip de ANDRÉS, with the presence of the Ambassadors of some partner countries involved in the fight against human trafficking. The event will be held at the Spanish Cultural Centre (Instituto Cervantes de Dakar). The different participants will take stock of the situation regarding trafficking in persons.

Alexiane, who will travel from Canada, will present the song to the audience. The title of her song refers to the Global Campaign Against Trafficking in Persons “Blue Heart”*.

30 July, the story behind the date

In 2013, the Member States of the United Nations General Assembly adopted resolution A/RES/68/192 and proclaimed 30 July as the World Day against Trafficking in Persons. The resolution states that this Day is essential to “raise awareness of the situation of victims of human trafficking and to promote and protect their rights“.

This year, UNODC ROSEN, based in Dakar, intends to mobilize governments, civil society, artists, the private sector, personalities from various backgrounds and all partner countries to combat this crime. The situation worldwide is critical. Children, whose innocence is stolen, account for 34% of the total of victims.

According to the 2020 UNODC's Global Report on Trafficking in Persons, 74,514 people were trafficked in more than 110 countries between 2017 and 2018. Considering 2018 alone, approximately one third of all victims identified were children. Furthermore, according to data from the International Organization for Migration (IOM) and the United Nations Children's Fund (UNICEF), eight (8) out of ten (10) migrant children travel through the central Mediterranean towards Europe. They are victims of exploitation and are regularly detained, forced to work or deprived of their wages. The pandemic of COVID-19 that the world has been going through for almost three years has not helped. On the contrary, it has increased the vulnerability of people already in precarious situation and has further exposed children to the risk of trafficking.

Consequently, a stronger and more sustained fight against human trafficking is urgent. This is all more so the case as trafficking in persons is often linked to other forms of transnational organized crime. All these elements combined risk inexorably compromising the achievement of the Sustainable Development Goals set for 2030.

*Blue Heart is an international anti-trafficking campaign launched by the United Nations Office on Drugs and Crime (UNODC) in 2009.

Distributed by APO Group on behalf of United Nations Office on Drugs and Crime. 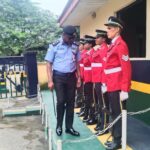 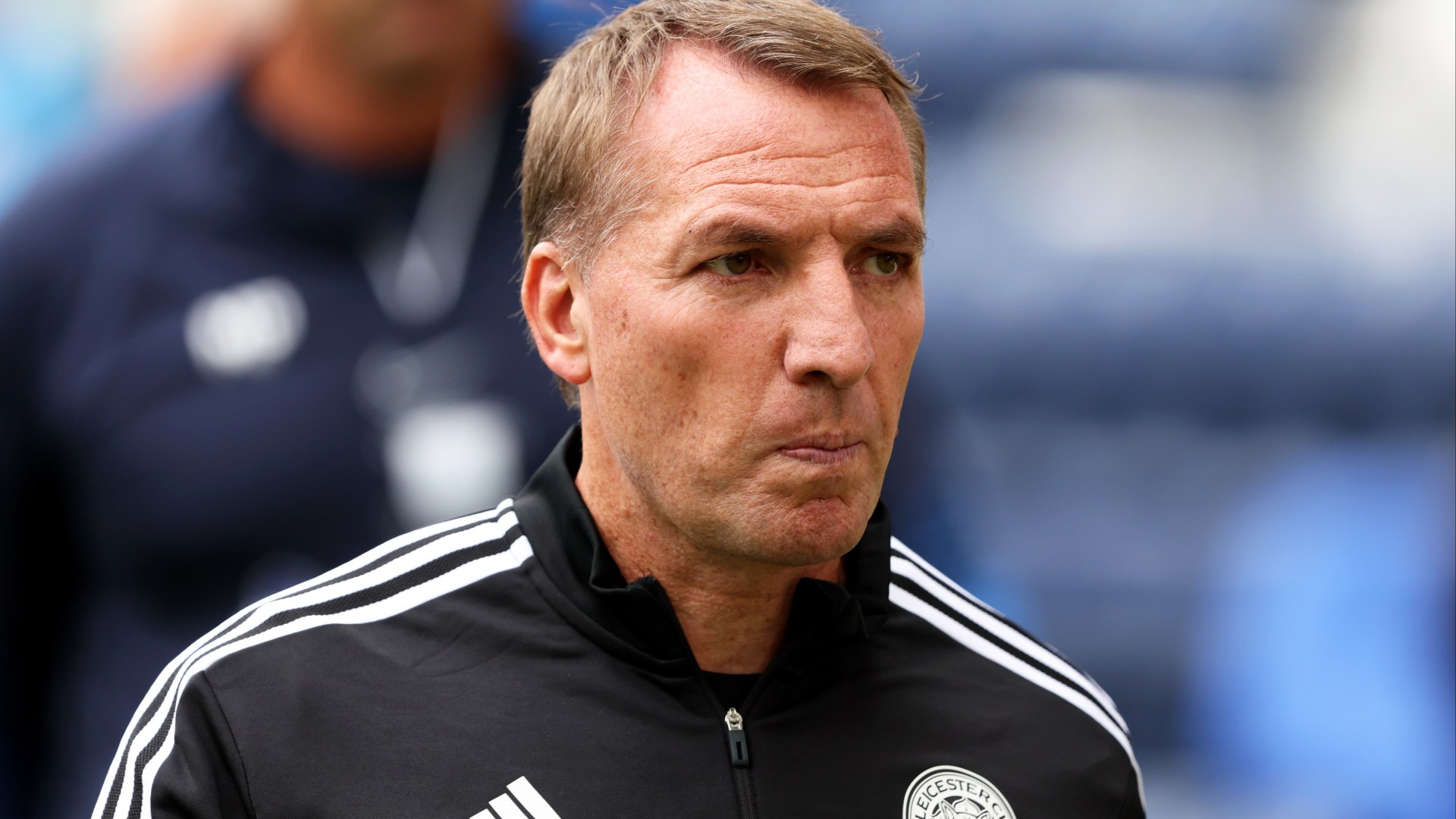