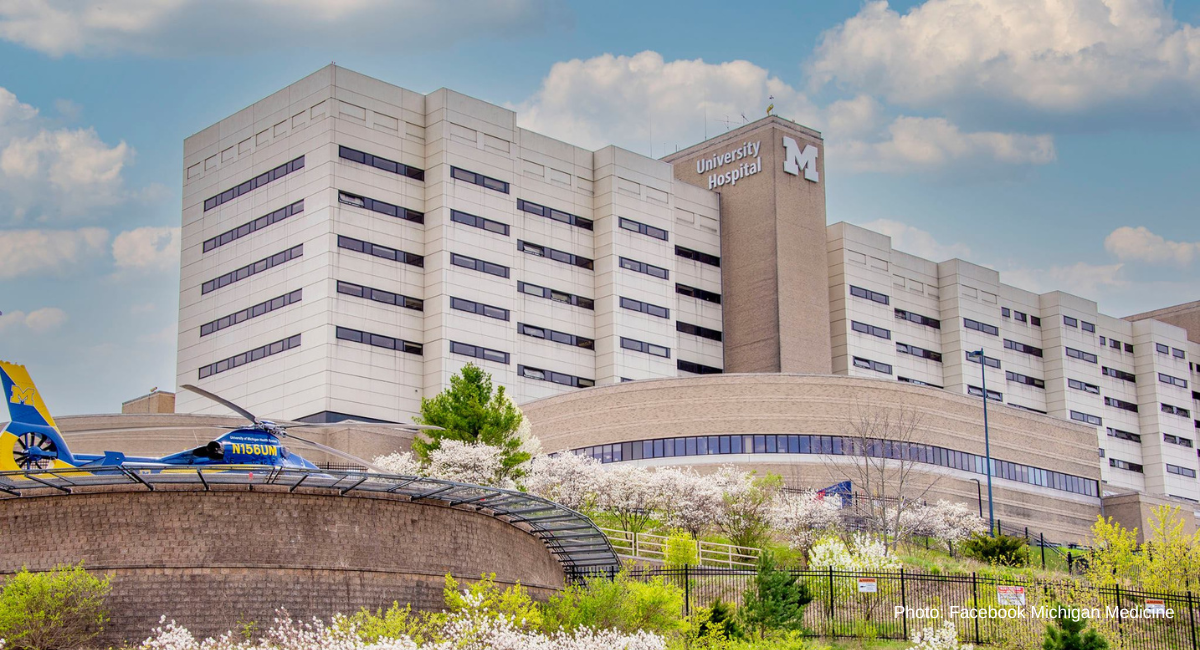 For medical students, the White Coat Ceremony is a prestigious occasion. It is when a future doctor beginning medical school has a white lab coat placed on them by the university’s faculty, signifying the responsibility of their role as a physician. The University of Michigan will have its White Coat Ceremony on July 24th, with Dr. Kristin Collier serving as keynote speaker. But Collier’s presence caused a revolt, simply due to her pro-life beliefs. Thankfully, the university did not cave to pro-abortion pressure.

Collier graduated from the University of Michigan Medical School and completed her residency at the University of Michigan Health System, where she was chosen as chief resident. She is board certified in internal medicine and serves as an assistant professor of medicine at the University of Michigan, co-directing the program on health, spirituality, and religion. She is also the associate program director of the internal medicine residency. Her resume seems to indicate that she would be an excellent choice for keynote speaker — but because she is pro-life, incoming medical students, graduate students, alumni, and other Michigan Medicine physicians signed a petition to have her invitation to speak rescinded.

The petition, which has been signed by over 400 people, complained that Collier has expressed her pro-life view on social media and has also given interviews about her pro-life beliefs.

Liberation that costs innocent lives is just oppression that is redistributed.

Because of this, the students said Collier subverts the values of the University of Michigan, as well as the medical profession as a whole.

“While we support the rights of freedom of speech and religion, an anti-choice speaker as a representative of the University of Michigan undermines the University’s position on abortion and supports the non-universal, theology-rooted platform to restrict abortion access, an essential part of medical care,” the petition reads. “This is not simply a disagreement on personal opinion; through our demand we are standing up in solidarity against groups who are trying to take away human rights and restrict medical care.”

Several incoming medical students spoke to the Michigan Daily about Collier’s role as keynote speaker, and why they oppose her very presence.

You’ve got these incoming (medical students) who voted and organized and demonstrated very clearly that they don’t want Dr. Collier speaking there. They don’t want this representative of the medical school welcoming them into a medical profession that is supposed to be respecting patient autonomy.

More than half of matriculants to (medical) school now are assigned female at birth. These are people who are directly affected by her being given a platform. … (Our class is) almost entirely strangers to one another, and yet, we have collectively banded together. More than half of us responded to a survey from someone that we don’t even know to say, “This is a human rights issue and we have a voice in this.”

READ: More than 50 million Millennial and Gen Z babies are dead because of abortion

Yet the university seems unwilling to back down, and is standing behind Collier. Michigan Medicine spokeswoman Mary Masson told the Michigan Daily that Collier was selected by the Gold Humanism Honor Society due to her medical qualifications, and the invitation would not be rescinded simply because Collier is pro-life. “The University of Michigan does not revoke an invitation to a speaker based on their personal beliefs,” Masson said. “However, the White Coat Ceremony will not be used as a forum to air personal political or religious beliefs; it will focus on welcoming students into the profession of medicine.”

It’s refreshing to see the university stand behind Collier — after all, it is abortion itself which deprives human beings of their most intrinsic right: the right to life. 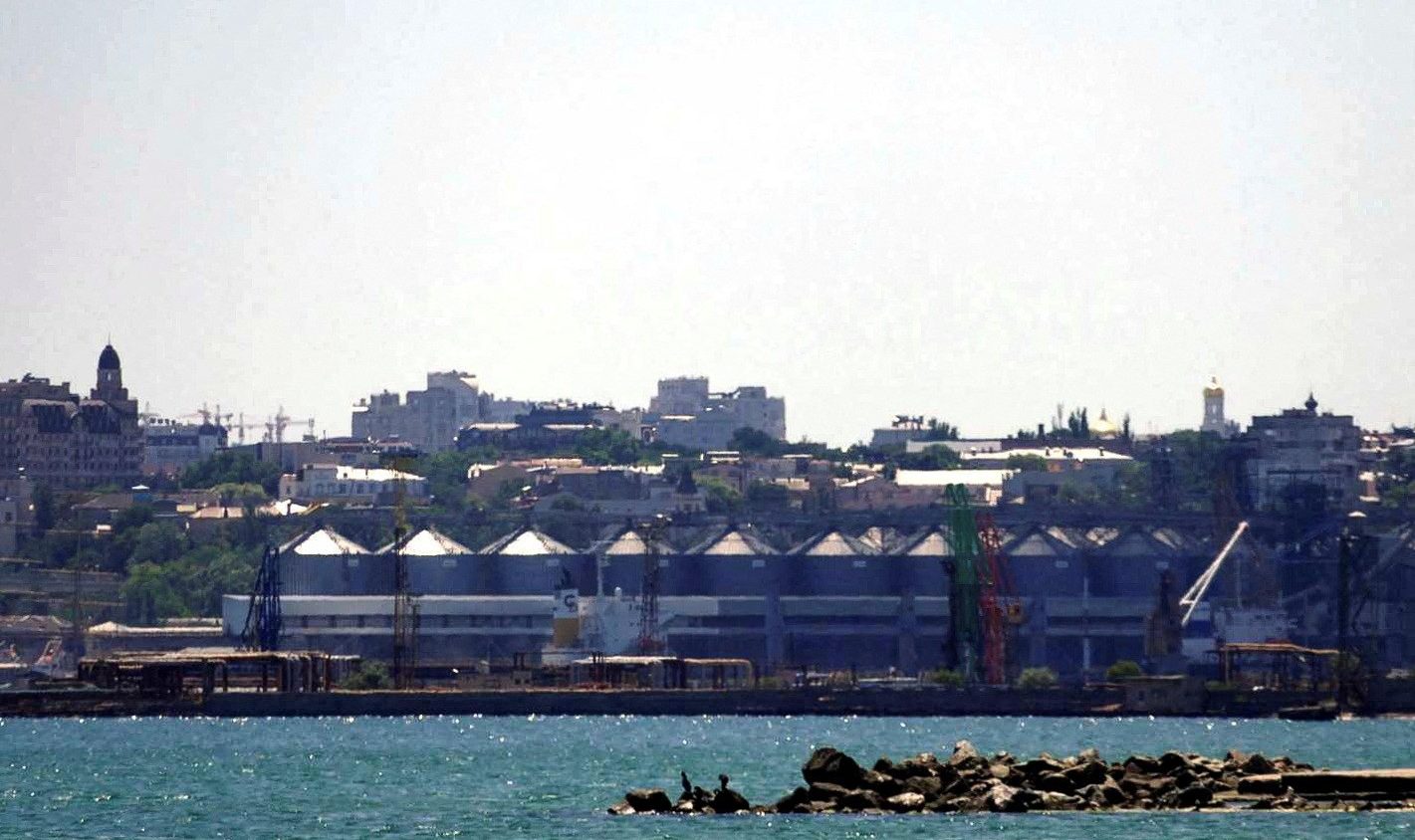 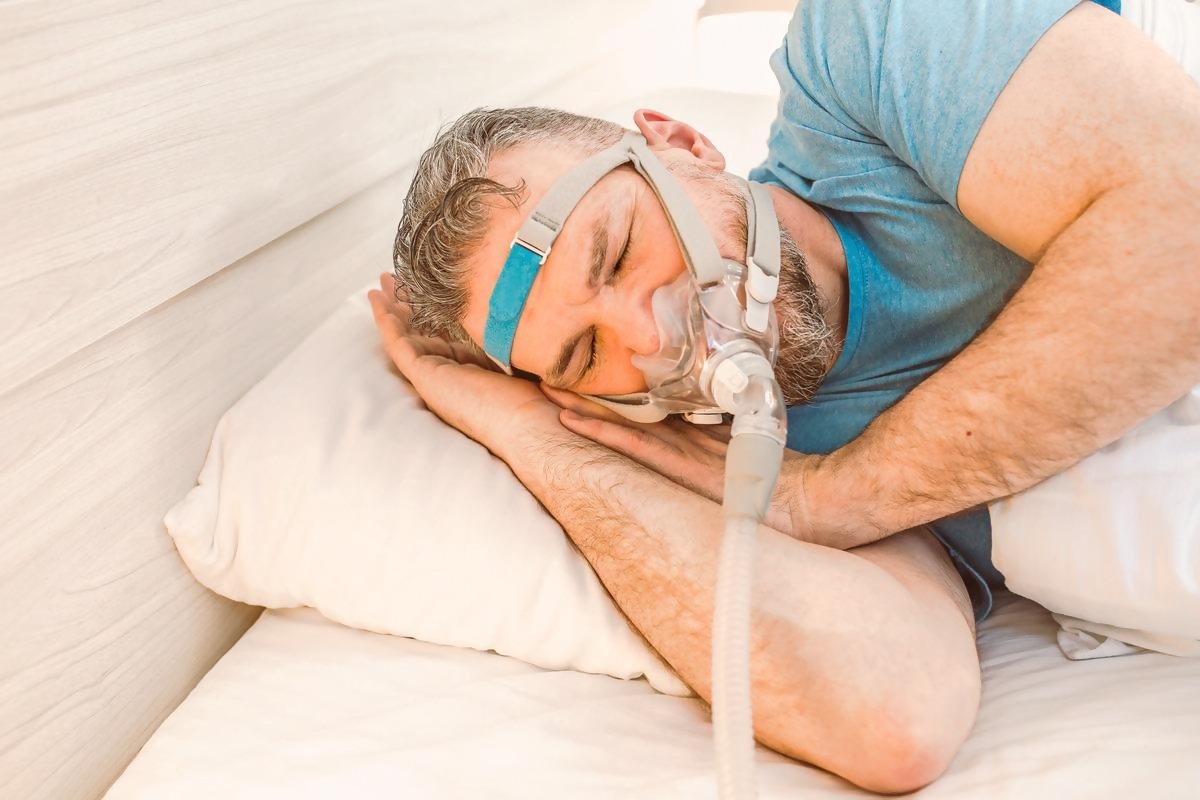