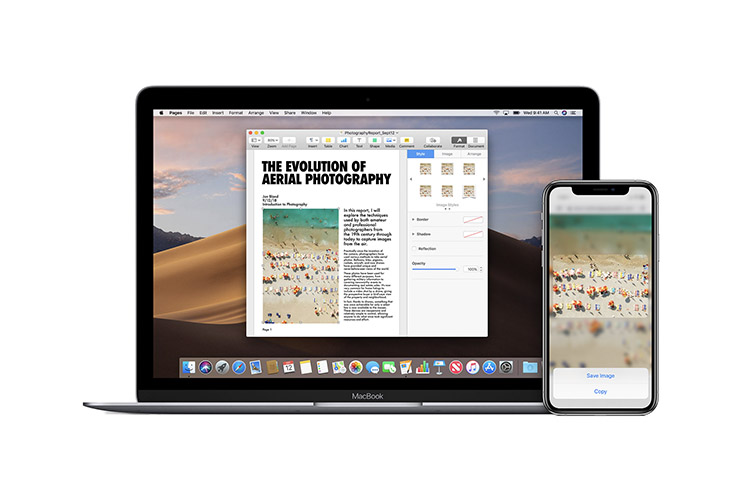 As is the case with most issues on an iPhone or Mac, there are plenty of troubleshooting steps for fixing Universal Clipboard. We have arranged the solutions in an easy to follow order, starting from the easiest ones to more time consuming options. While we recommend you follow along this guide, you can use the table of contents below to jump to any fix that you want to try.

1. Ensure That Your iPhone, iPad, and Mac are Compatible

First and foremost, make sure your Apple devices are compatible with Universal Clipboard.

Note: Make sure your iPhone, iPad, or iPod touch is running iOS 10 or later.

Ensure that your Mac is running macOS High Sierra or later. It’s worth pointing out that Universal Clipboard is proximity-dependent. Therefore, be sure to keep your devices near each other.

2. Turn WiFi and Bluetooth Off and Turn Them On Again

Since both Wi-Fi and Bluetooth are a must for Universal Clipboard to work perfectly, it would be better to soft reset them.

3. Enable Bluetooth Sharing on Your Mac

Try copying something on your iPhone and pasting on your Mac. If it works, Universal Clipboard has been fixed;…