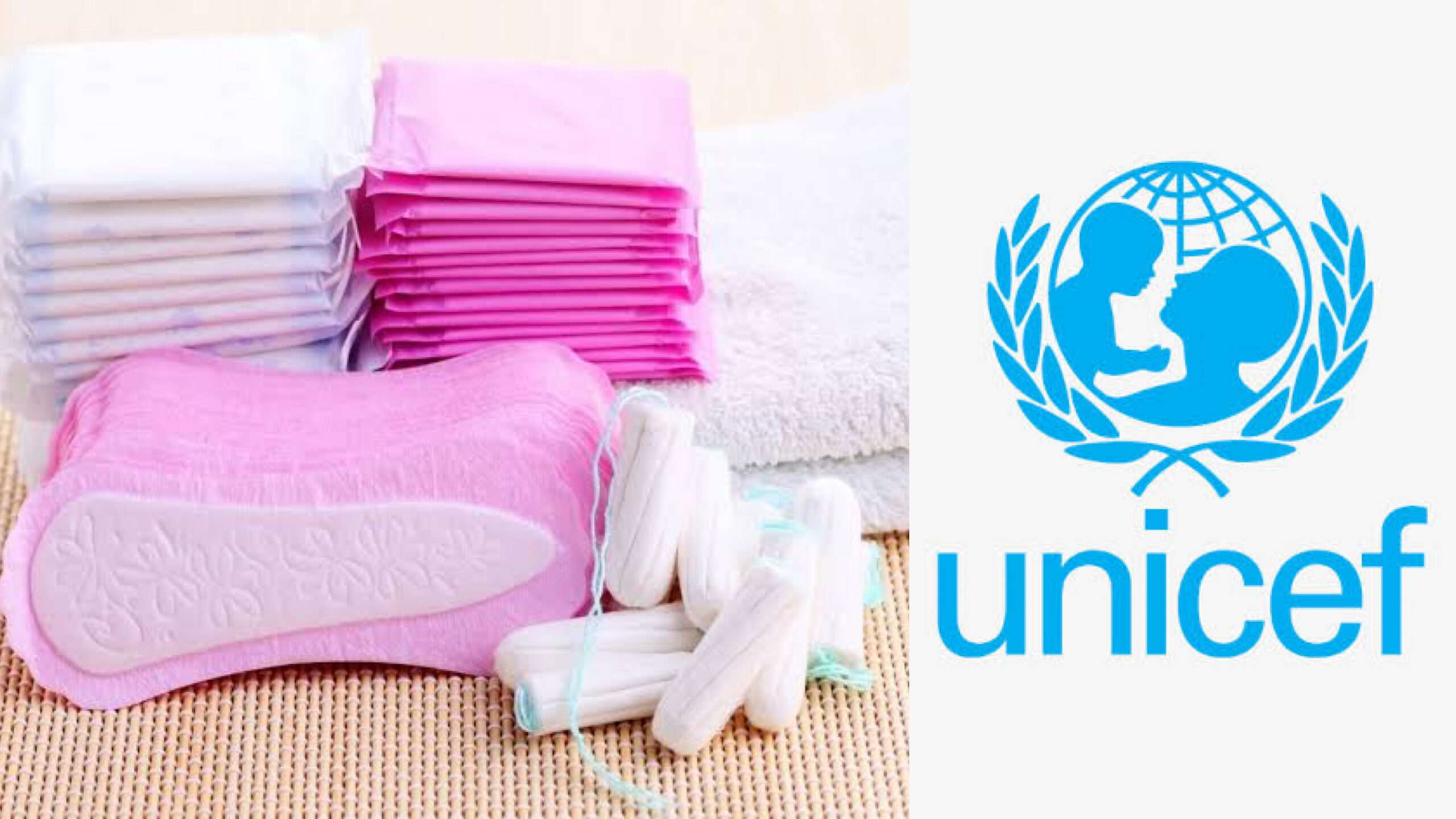 The United Nations Children Fund (UNICEF), Bauchi Field Office, says all is set to establish menstrual banks in some schools in northern parts of Nigeria.

Mairama Dikwa, the UNICEF education specialist, said the establishment would begin in November across all schools with Girls Enrollment Project 3 (GEP3).

“What we are aiming to do is to make sure that each school where we are intervening has a menstrual bank where some of the pads would be stored, and the girls can have access whenever they are menstruating,” Ms Dikwa said.

She said the project would be carried out under the menstrual hygiene management of the agency’s girl education project, introduced to support girls and ensure that they remained in school.

Ms Dikwa described the gesture as ideal for encouraging and improving girls’ enrollment in schools and ensuring that the girls did not break the learning circle.

“Most times, when the girls menstruate, they stayed off school because they didn’t have what it takes to take care of themselves, as well as in some homes because their parents could not afford sanitary pads.

“We are working with High-Level Women Advocate (HILWA) to create awareness and sensitise most specifically, the policymakers to the need to support some of these schools with the pads.”

She added that UNICEF was working to see how it could support the girls with the use of reusable pads and engage their mothers on how to produce the pads.

The education specialist revealed that at its pilot stage, the project would commence in 50 Junior Secondary Schools in each of the six states of Sokoto, Zamfara, Niger, Kano, Bauchi and Katsina, where UNICEF GEP 3 project was implemented.

“We were able to extend it to additional four states where we have a high level of women advocate establishments.

“So, apart from the six states, we have Adamawa, Gombe, Plateau and Borno state that also keyed into the initiative to make sure that they have pad banks in 50 Junior Secondary Schools across their states,” she said. 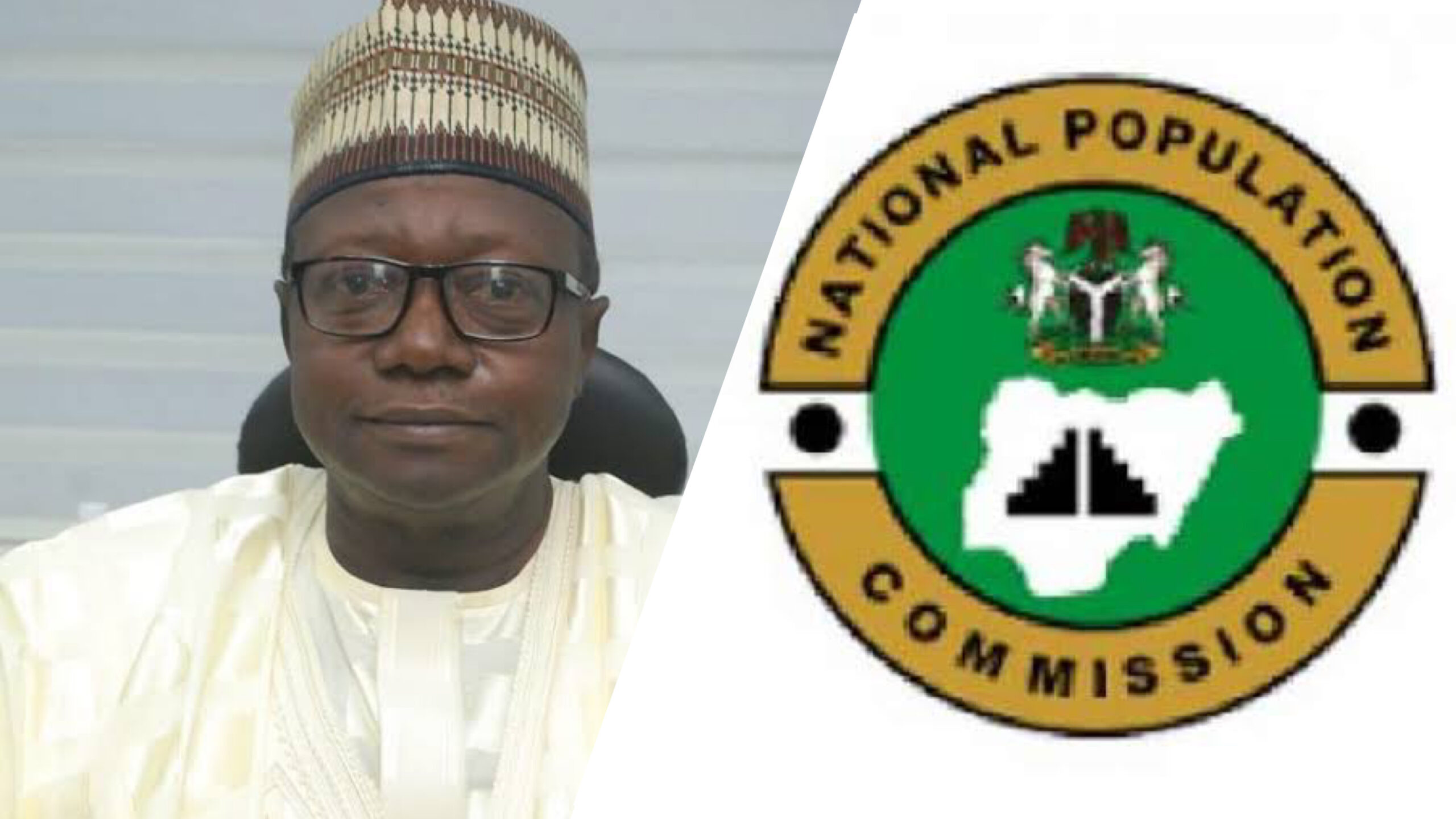