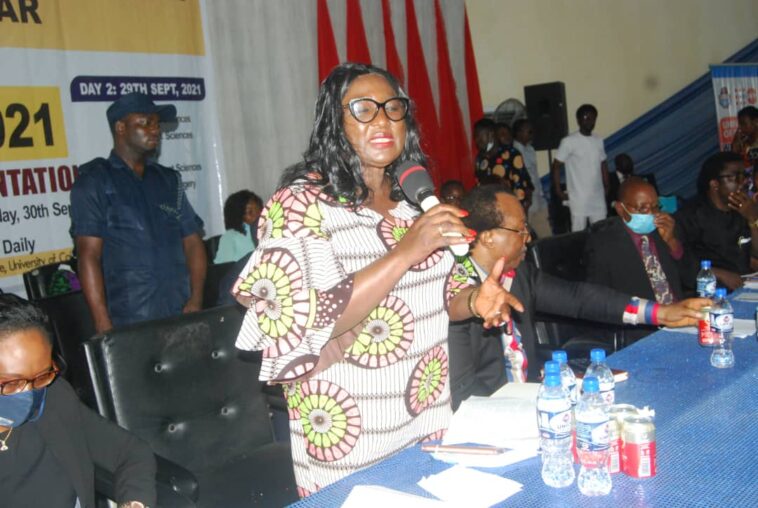 The Vice Chancellor of the University of Calabar, Prof. Florence Banku Obi, appeared before the management of Tetfund on June 21 2022 to explain why the University has abandoned/non performing projects years after money was released for such.

The meeting which is said to be at the instance of the Executive Secretary of TETfund, is a direct fallout of the new Executive Secretary efforts of making heads of beneficiary institutions accountable through judicious application of project funds.

It was learnt that the latest meeting was a follow up to the first meeting of the new Tetfund helmsman with all Heads of Higher Education Institutions in the Country which held at the NUC Idris Abdulkadir Hall on the 9th of May 2022, where Unical was singled out as the University with the highest number of unperforming/abandoned projects in the country

Taking each project after the other, Prof. Obi explained the reasons of such abandonment to include poor management and misapplication of project funds, unwarranted variations, management interference with job professionals, deviation from approved designs, structural defects and lack of capacity of some contractors among others.

Painstakingly, the Executive Secretary along with his Directors had to scrutinise the project documents which include projects designs and drawings, details of payments made, current photographs, bills of quantities and programme of completion work among others. Questions were raised on the capacity of the contractors and quality of work done as in the case of abandoned Allied Medical Sciences and Pharmacy buildings.

“This meeting signals the beginning of better things, through productive partnerships and collaborations between the University and TETFund,” she said.

She also expressed her appreciation for the easing of full sanctions on the University to partial sanctions, with some conditionalities which she said she has endeavoured to painfully and sacrificially tried to fulfill.

Prof. Obi, while explaining the peculiar situation of UNICAL, pointed out some of the major and painful challenges she inherited when she came on board as Vice-Chancellor of the University.

She called on TETfund to further review the sanctions and conditionalities in order to ease their effects on the institution.

In his response, the Executive Secretary, TETfund, Arc. Sonny T. Echono, who warmly welcomed the Vice Chancellor and her team, condemned in strong terms the misappropriation/ misapplication of monies released to institutions for infrastructural development and the general improvement of the Nigeria University system.

He warned of his administration preparedness to apply full sanctions on erring institutions and where need be involvement of anti-corruption agencies to recover such monies.

He acknowledged the problems facing the University and promised to give some serious consideration to those, as the infractions which led to the abandoned projects were not caused by the present Vice-Chancellor.

“While we should not visit the sins of the father on the son but the son must have to feel the pinch of his father’s sin,” he said.

After a long deliberations, some critical decisions arrived at include; blacklisting some contractors through the Bureau for Public Procurement; involvement of anticraft agencies, termination of contracts and sending a full team of Tetfund staff for on-the-spot auditing and reassessment of failed projects

Mainwhile, the University management is anxiously expecting the special Tetfund team any moment. 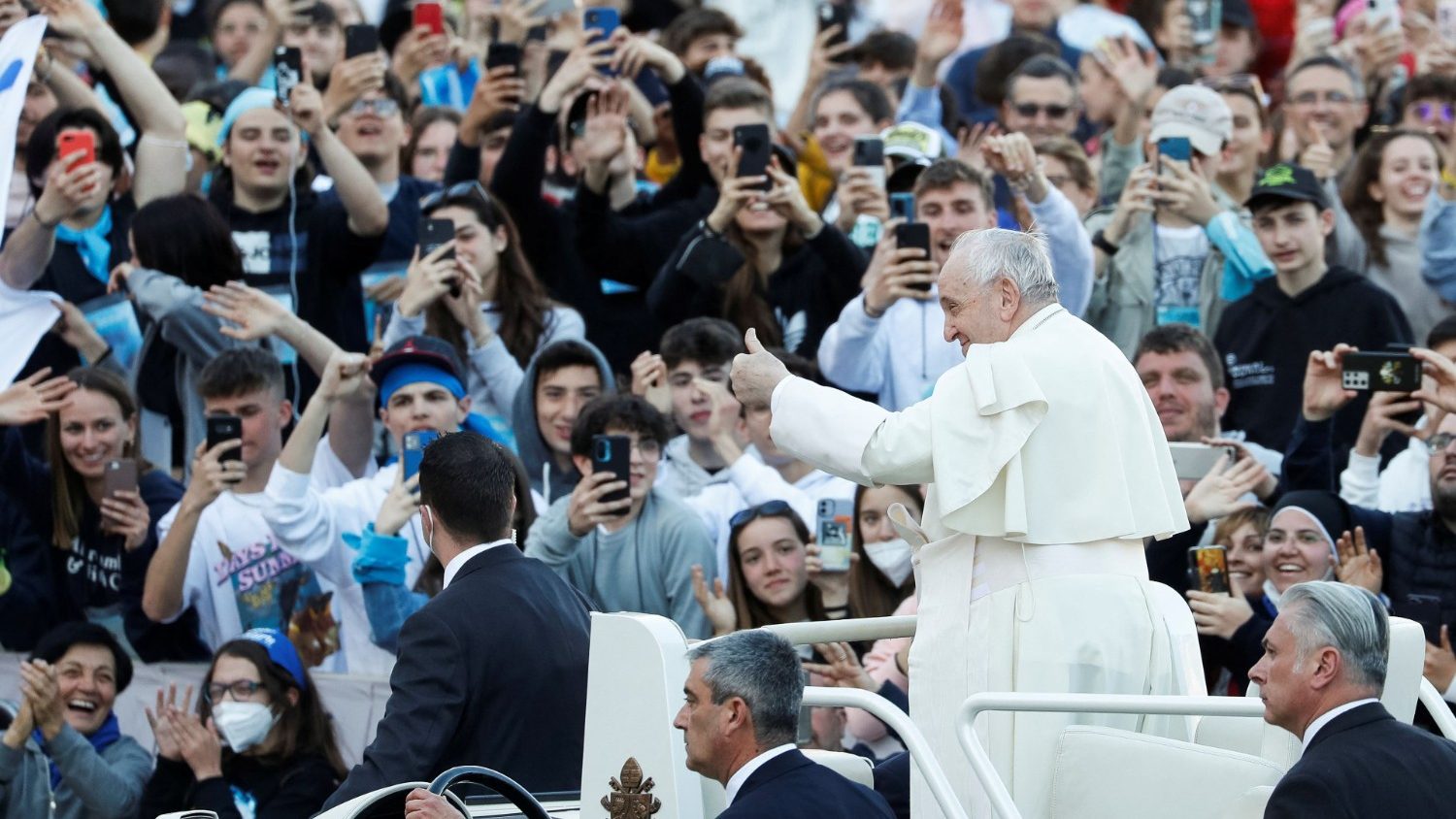