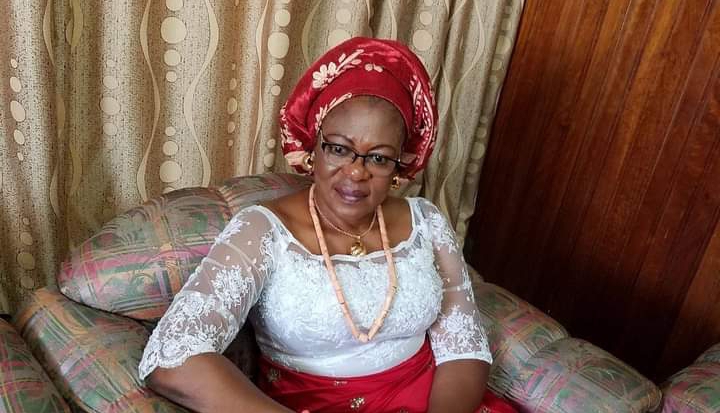 The Director, Directorate of Human Resource and Establishment (HR&E), University of Calabar, Mrs Agatha Ikposhi has been suspended from duty.

The suspension as contained in a letter signed by the University Registrar, Mr Gabriel Egbe is consequent upon her unsatisfactory response to allegations of falsification of age, records of service and defrauding of the Federal Government of Nigeria levelled against her by an alumnus of the University.

According to the suspension letter, Management, in line with the provisions of the Public Service Rules has directed that Mrs Agatha Ikposhi be placed on suspension with effect from Wednesday, 16th March 2022 and the matter referred to the Anti-Corruption and Transparency Unit (ACTU) for further investigation.

Mrs Ikposhi is to hand over all university property in her possession to an Officer who has been deployed to take over from her, just as the Bursar has been directed to place her on half salary pending the determination of the case.

She is also enjoined to stay away from the University within the period of her suspension unless while responding to the invitation of ACTU. 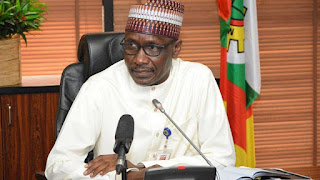 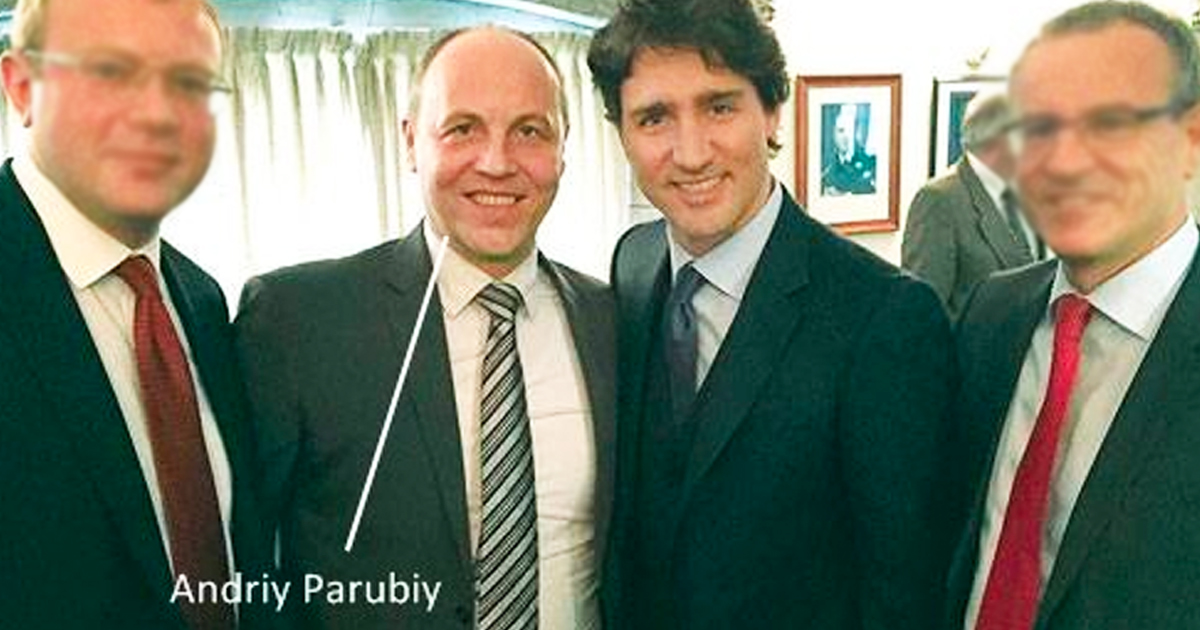