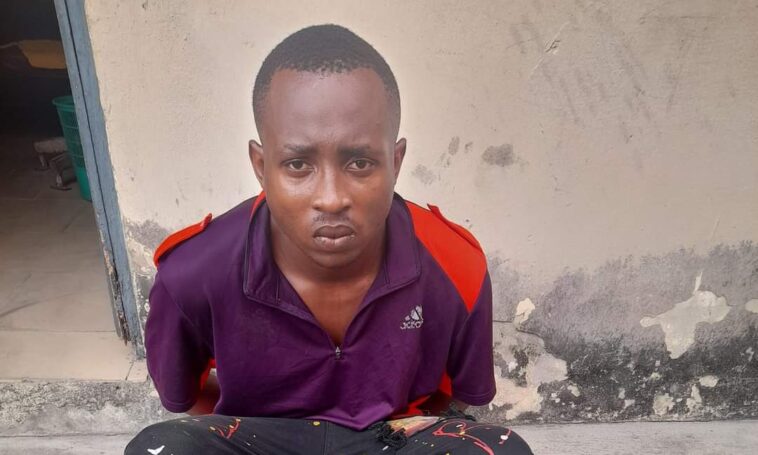 The University of Calabar, UNICAL security operatives on Thursday arrested Kinghope Ubi for using a dummy gun to threaten students and snatching their phones.

Ubi was arrested at the ICT Centre of the institution after leading his two friends to point the dummy gun at Akomaye Ephraim and collect his Tecno Camon 16 Premium phone valued at N108,000.

When interrogated, he confessed that he came into the university to visit his girlfriend and thereafter, he decided to snatch some phones from students.

Kinghope Ubi, who is not a student of UNICAL, said that his friend gave him the dummy gun to point at students and collect their phones.

Speaking on the arrest, the Acting CSO of UNICAL, SP Usani Okon (Rtd), said that the current administration of Prof. Florence Banku Obi frowns at any act of stealing and robbery on campus.

He said that the VC has repositioned the security operatives in the institution with a view to protecting all students and staff against any form of robbery and attack.

Thereafter, the suspect was handed over to the Anti-Kidnapping and Cultism Squad of the Police for further actions. 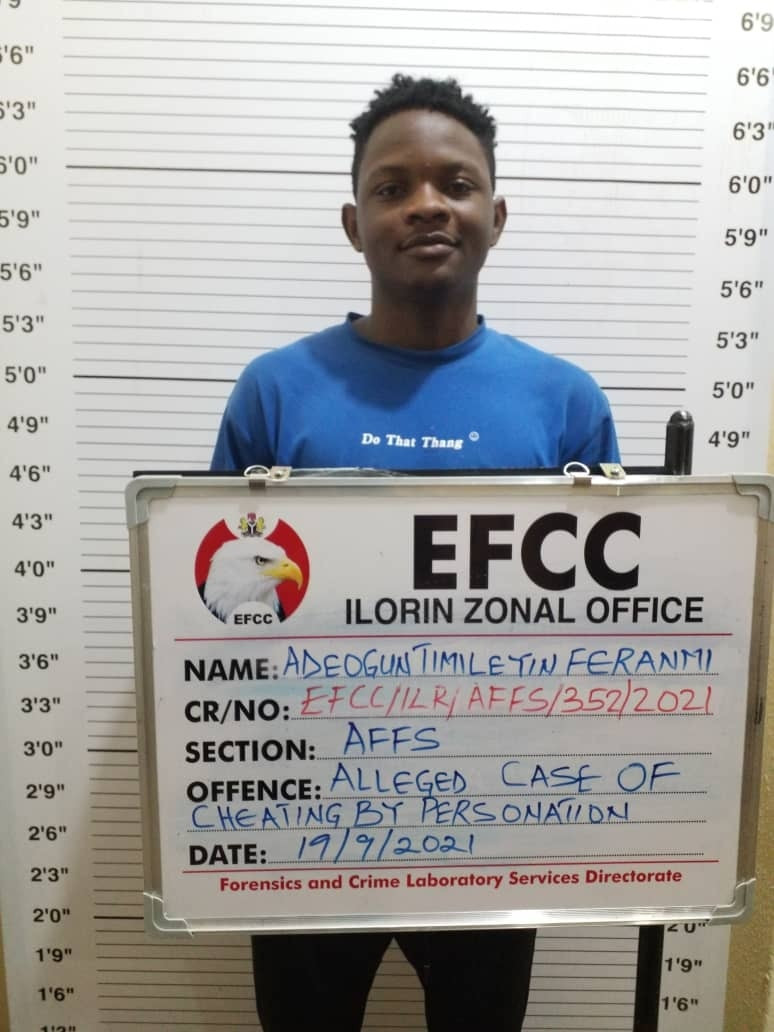