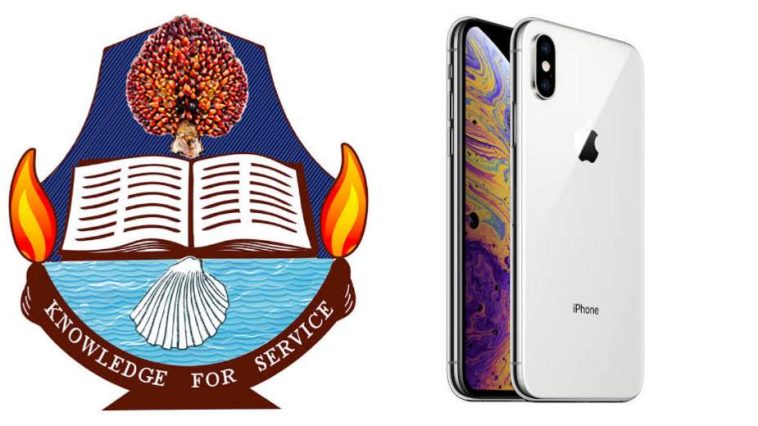 A female student of the Department of Law, University of Calabar (UNICAL) has been suspended for allegedly stealing iPhone XS.

THE PARADISE NEWS gathered that the student (name withheld) was suspended by Prof. Florence Obi, Vice-Chancellor of the University of Calabar, on Tuesday, December 21, 2021.

According to www.calitown.com, the female Law student is alleged to have sneaked into Room 102 of the Female Hostel and made away with an iPhone XS. “After initially denying the allegation, she is thought to have eventually owned up to the offence and produced the phone from her Calabar Municipality residence”, the report reads.

READ ALSO: The things you wish you knew about Temitope Duker

However, a suspension letter signed by Mr Gabriel Egbe, Registrar of the University of Calabar and addressed to the student, stated that: “The Vice-Chancellor, has expressed her displeasure with the act of illegality and has approved her suspension from studies to allow for a full-scale investigation into the matter.”

While the letter further warned the suspended student to stay away from all academic activities with effect from the first semester of the 2022/2023 academic session, it also urged her to appear before the Students’ Disciplinary Committee whenever she is invited to defend herself.“

“The Dean of the Faculty of Law and other relevant authorities”, according to the letter, “are to ensure full compliance with this directive,” the letter added.