As part of efforts to rejig the internal security architecture of the University of Calabar, UNICAL, the management of the institution has approved the appointment of a new Acting Chief Security Officer, CSO, Capt. Augustine Bisong (retd.)

In separate letters sighted by this paper, the management of the institution conveyed the appointments of the trio with effect from May 18, 2022, for the initial two years in the first instance.

“Capt. Bisong whose tenure commences on the 18th of May, 2022, takes over from the erstwhile Ag. CSO, Retd. Supol Usani Okon.

“The new Ag. CSO is to be responsible to the Vice-Chancellor for the day to day administration of the Security Unit while ensuring the safety of lives and property within the Campus,” it stated.

It further stated that their appointment which also commences on 18th May 2022 is for an initial period of two years in the first instance.

“Both Ag. DCSOs are answerable and responsible to the Ag. CSO for the day to day security administration on campus.

“The management expects the Officers to bring their wealth of experience to bear in halting the spade of insecurity on campus while working to ensure palpable improvement of same.

The retired army Officer is an alumnus of the University of Calabar and a graduate of Theatre Arts.

He served as a National Youth Service Corps, NYSC member between January to December 2002. Capt. Bisong was among the successful applicants admitted into Nigerian Defence Academy, NDA. He was trained and commissioned as Second Lieutenant into the Nigerian Army Infantry Corps.

Bisong eventually retired voluntarily on June 30, 2017, before his induction into the University’s security architecture on March 3, 2021.

He is happily married and blessed with children. 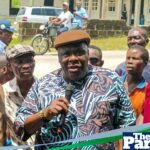 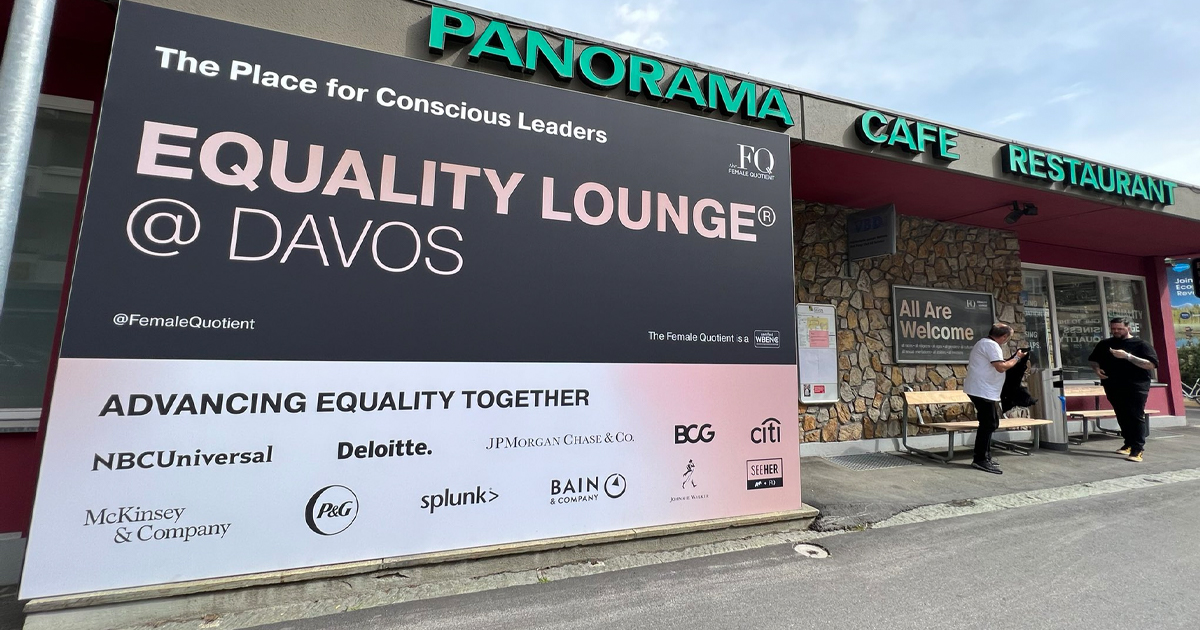