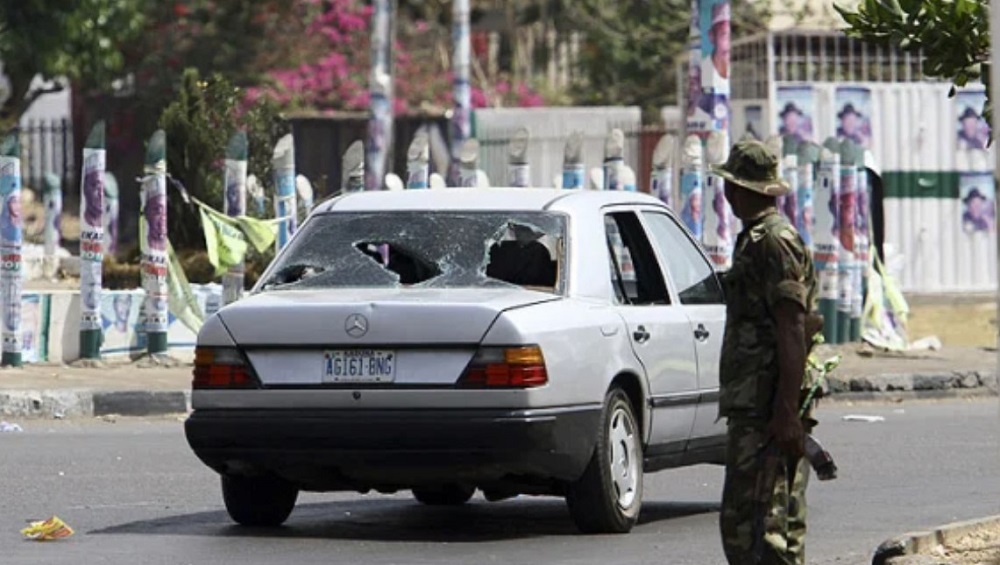 As Nigeria gears up for the 2023 general elections, the United Nations,UN, and the National Human Rights Commission, NHRC, have said that to avoid violence in the country, politicians and their supporters must desist from insulting and ridiculing others.

Both agencies said hate speech could cause violence which may degenerate to loss of lives.

The NHRC Executive Secretary, Tony Ojukwu SAN, gave the caution during the maiden commemoration of the International Day for Countering Hate Speech in Abuja on Saturday.

He lamented that hate speech is always heightened during election season in Nigeria.

He said:” As we are aware, the run up to general elections in Nigeria is usually characterized by the blatant use of provocative, strong and derogatory hate speeches by political actors and persons who are inclined to their political interests.

“These speeches are not peculiar to Nigeria, it has become a strong tool in the hands of persons with divisive tendencies before, during and after elections. Their aim is to insult and ridicule perceived opponents of political parties and aspirants and thereby incite electoral violence leading to loss of lives and destruction of properties.”

He explained that it is even more worrisome and unfortunate when relevant stakeholders including some religious leaders and media houses join the “foray of spreading hate speeches.”

“Accordingly, addressing the menace of hate speech is a matter of great concern for all of us. This will prevent conflicts and advance peace and progress in our dear country,” Ojukwu added.

For the UN Resident Coordinator/Humanitarian Coordinator, Matthias Schmale, the devastating effect of hatred is not new in Nigeria but that new technologies of communication have now amplified the “scale and impact of hate speech.”

Schmale, who was represented by Ajuwa Kufor said, “If left unchecked, hate speech can harm peace and development, lay the ground for conflicts and tensions, undermine social cohesion, and contribute to wide scale human rights violations and atrocity crimes.”

Meanwhile, the UN revealed that it is “currently developing a UN wide hate speech strategy”, which would translate into effective action.

Among other roles, he advised that Nigerians should “explore partnerships with the Legislature”, engage in vigilant advocacy and capacity building; monitor policy formation and legislative spaces so as to detect any inclusion of controversial sections that violates human right.

He also called for strong coalition and network among the Nigerian citizenry. 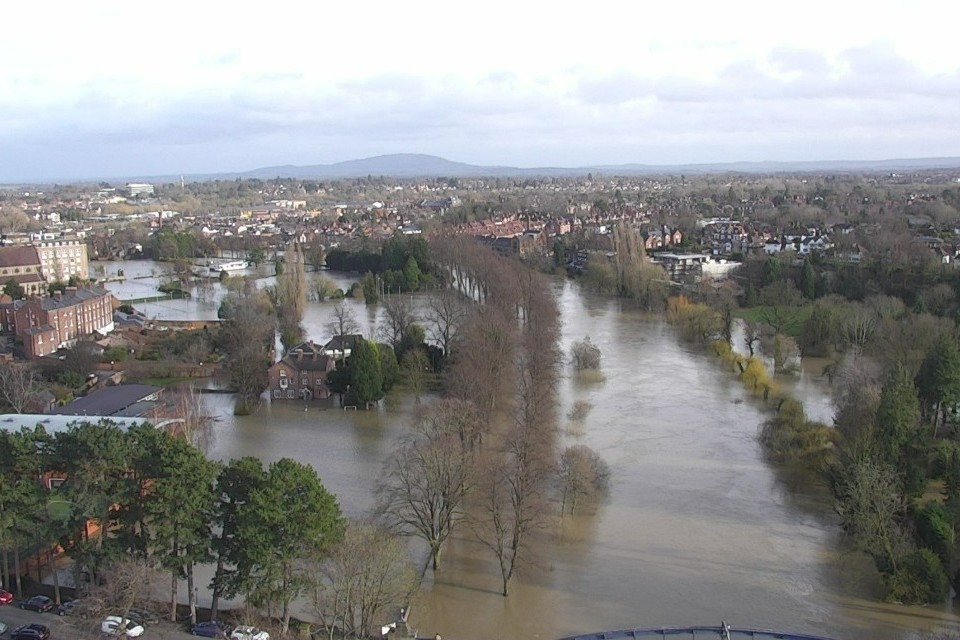