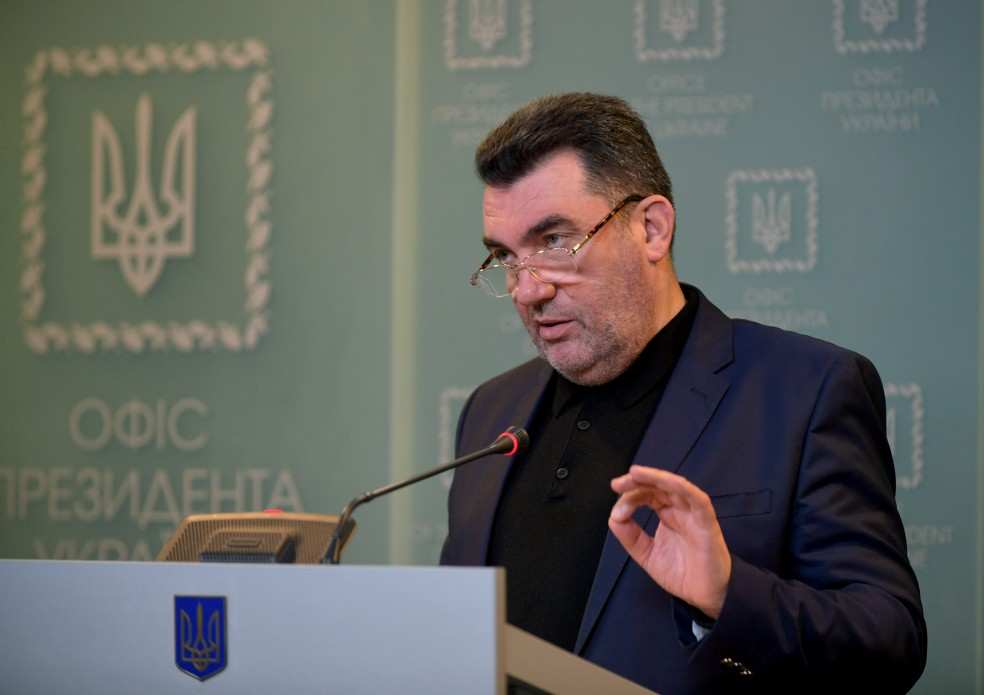 A Ukrainian defense official says Russian troops are engaged in a massive redeployment in the south of the country, including an area where Ukraine has launched a counteroffensive.

Security Council Secretary Oleksiy Danilov made the comments on Ukrainian television on July 27, saying the redeployments were taking place in the direction of the Kherson, Melitopol, and Zaporizhzhya regions, and the Russians were bringing in additional forces.

Danilov also said that Ukraine is now receiving from Western partners the weapons it needed back in March and April.

“What we are getting now is a huge amount of help,” he added.

The weapons supplied include high-mobility artillery rocket systems (HIMARS) from the United States. HIMARS have a longer range and are more precise than the Soviet-era artillery that Ukraine had in its arsenal. Ukrainian officials have said their deployment has been critical in the fight to repel Russian troops and to strike their supply lines.

Nataliya Humenyuk, spokeswoman for Operational Command South, said earlier on Ukrainian television that the Ukrainian counteroffensive had made advances near Kherson.

“The counteroffensive in the south of Ukraine is moving forward. The Russian Army is demoralized,” she said, adding that two villages — Andriyivka and Lozove — had been liberated, and Ukrainian forces were strengthening their positions.

An official from the Russian-installed administration in the city of Kherson said earlier that the Antonivskiy Bridge across the Dnieper River in the Russian-controlled Ukrainian city was closed. Officials from both sides had earlier confirmed that it was hit by a Ukrainian air strike.

The Antonivskiy Bridge is one of three bridges that had previously been struck by long-range Ukrainian artillery in an effort to disrupt Russian reinforcements and supplies being moved into Kherson from Crimea.

The deputy head of the Moscow-backed administration in Kherson, Kirill Stremousov, initially downplayed the importance of the strike, saying that the “hysteria that is being spun in the media about how the war is going to be decided on this bridge, it’s just a bluff.”

Also in Kherson, Ukraine’s Defense Ministry said a police officer was killed and another one was injured on July 27 by an explosive device planted by the Ukrainian “resistance movement.”

The ministry’s Main Directorate of Intelligence said the device was set off by radio control on a street just north of the city center.

The directorate recently urged citizens in the Kherson region to reveal where Moscow’s troops were living and which locals were collaborating with the occupying authorities.

Moscow-backed separatists claimed on July 27 to have seized control of Ukraine’s second-largest coal-fired power plant near the city of Svitlodarsk with the help of Russian mercenaries from the notorious Kremlin-linked Vagner Group.

Oleksiy Arestovych, a Ukrainian presidential adviser, said in an interview posted on YouTube that Russia had achieved “a tiny tactical advantage” by capturing the Vuhlehirsk power plant.

The Ukrainian military did not comment on the situation at the power plant in its evening assessment of fighting late on July 27. It reported heavy shelling along the entire front line in the eastern Donetsk region as Russian forces targeted Bakhmut and other cities.

Britain’s Ministry of Defense said earlier in its daily intelligence bulletin on July 27 that contractors from the Russian firm Vagner have “likely” succeeded in making tactical advances around the plant and the nearby village of Novoluhanske.

British intelligence did not confirm that the mercenaries were in control of the plant, although it mentioned that some Ukrainian forces have likely withdrawn from the area.

Ukrainian troops repelled attacks along the front line in the Donetsk and Kharkiv regions on July 26, the General Staff said.

Two S-300 missiles fired by the Russians hit the industrial district of Kharkiv — Ukraine’s second-largest — early on July 27, the city’s mayor, Ihor Terekhov, said. There were no immediate reports of casualties.

But the Ukrainian military said Russia hit private buildings and port infrastructure in Mykolayiv and Odesa. The buildings that were hit in the Odesa region caught fire, Ukraine’s Operational Command South said on Facebook. In the Mykolayiv region, port infrastructure was targeted despite a deal intended to allow grain shipments to resume from Ukraine’s Black Sea ports.

The attacks came days after Russian strikes that hit Odesa called into question a deal to resume exports of grain from Ukraine that have been blocked because of the war. 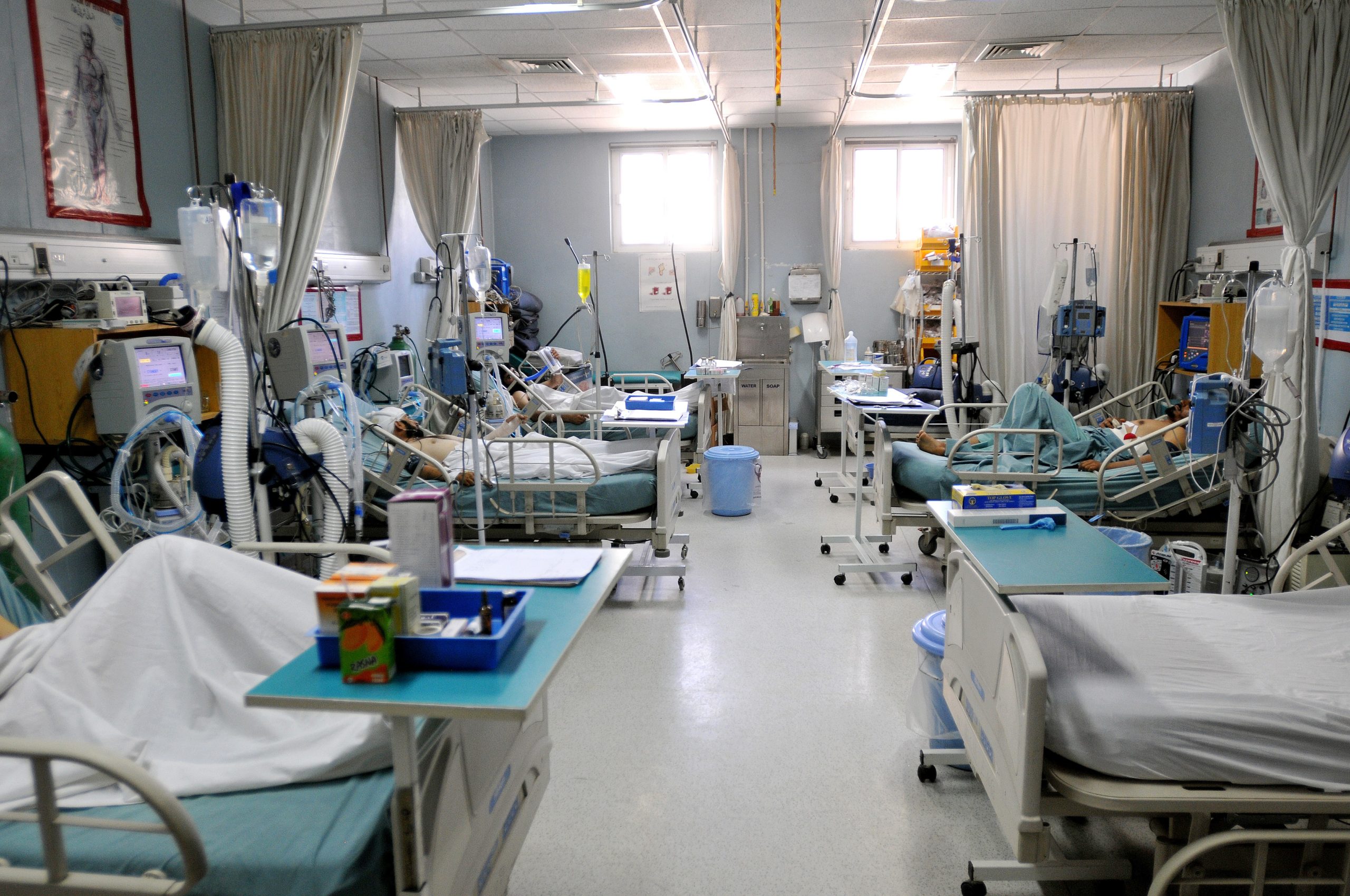 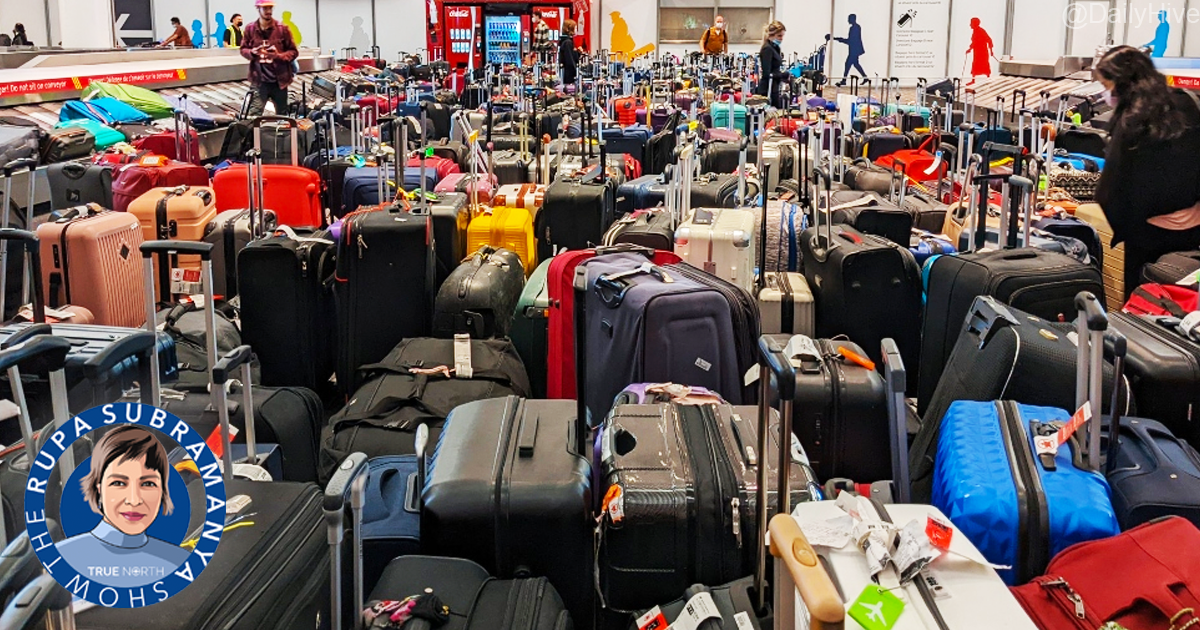