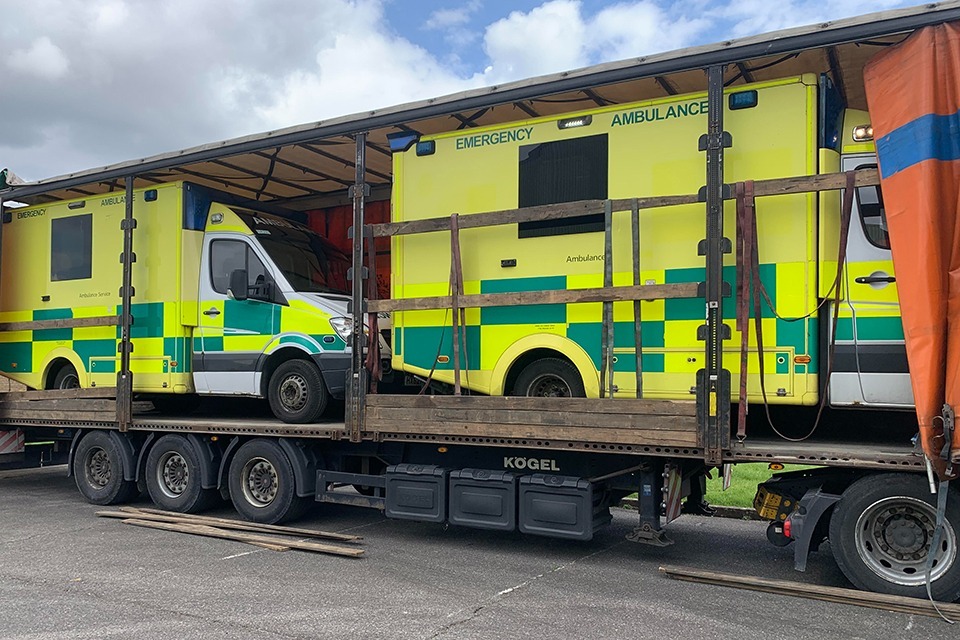 A fleet of NHS ambulances will provide urgent care for those injured by Russian attacks in Ukraine following a donation from the UK.

The donation of around 20 NHS ambulances will help bring vital lifesaving care to Ukrainians remaining in towns and cities under attack from Russian bombardments.

This donation will help replace those Ukrainian ambulances lost to Russian attacks, bolstering the existing fleet’s resilience as the barbaric war goes on.

It is estimated more than 12 million people are currently in need of humanitarian assistance across Ukraine.

South Central Ambulance Service NHS Foundation Trust (SCAS) is leading the way, donating four of its ambulances, with further donations from NHS trusts across the country soon to follow.

The first ambulances will arrive in Ukraine this week, destined for Lviv in the west of the country, where they will be transported on to those areas most in need.

We have sadly seen day after day the horrific impacts of Putin’s cruel war on the people of Ukraine, including evidence of appalling acts by Russian troops in towns such as Irpin and Bucha.

The UK has been among the biggest aid donors, providing food, medicines and generators to help those affected. These world class NHS ambulances will now help bring lifesaving care directly to those injured in the conflict.

The UK government has stood shoulder to shoulder with Ukraine and provided them with the lifesaving medical equipment they need.

The invasion has damaged key medical infrastructure and the generous donation of four ambulances by South Central Ambulance Service will ensure people in Ukraine can receive urgent care. It marks the first of many ambulances the UK government and the NHS is donating to Ukraine in the coming days

Ambulance Trusts around the country have been rallying to provide ambulances and we in SCAS are immensely humbled to also be able to support those in need in Ukraine.

We hope that this small gesture goes some way to helping provide immediate frontline healthcare support to the many people who desperately need it.

This latest funding and donation comes in addition to the nearly £400 million (£394 million) already pledged by the UK for the conflict in Ukraine, including £220 million of humanitarian aid.

To date, the UK has donated more than 5 million items of medical supplies to Ukraine to help the country cope with the medical emergency caused by the Russian invasion. Last month the UK government also brought 21 Ukrainian children with cancer to receive care through the NHS in England. 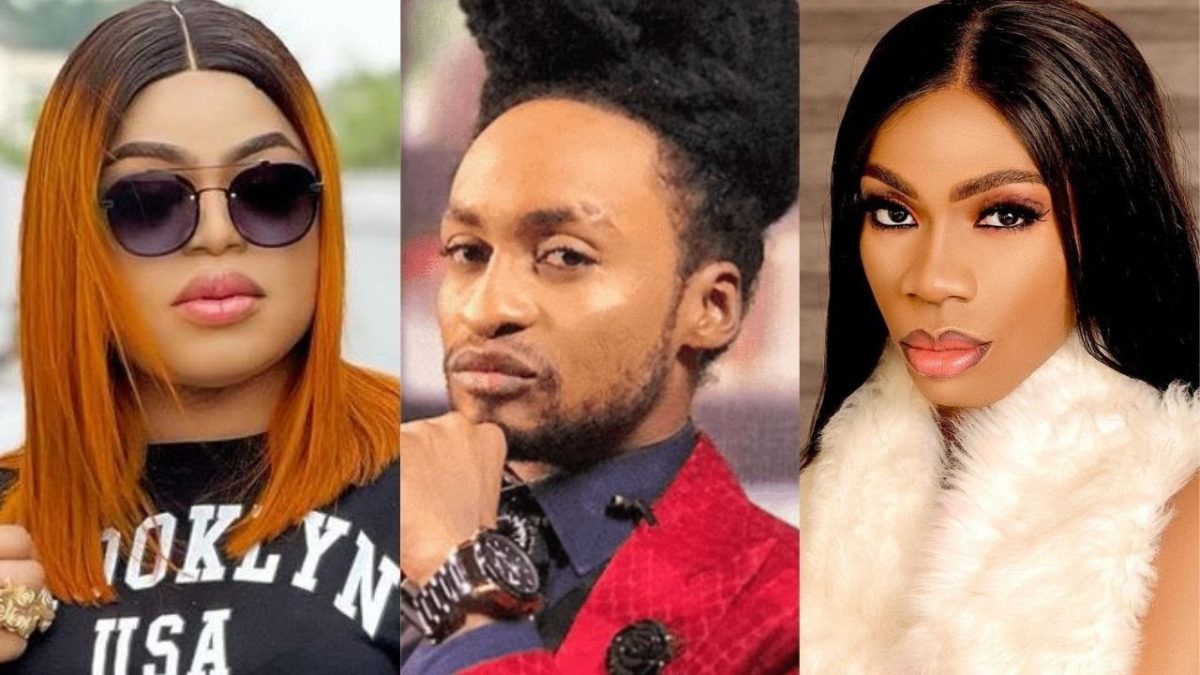