Rishi Sunak visited the market town to hear from the new recruits about how they have settled into their roles – as the government comes good on its promise to ensure those living outside of the Westminster bubble can be at the heart of government decision-making.

The department has reached a third of its target to have up to 300 Treasury roles based at the new cross-government hub, as part of a drive to have more than 1,100 new roles based there by 2025 and a key example of how the government is delivering on its promise to level up. The majority of staff have been recruited directly to the campus and the remainder are existing staff who have also chosen to relocate from London.

While in Darlington, the Chancellor held a Q&A session with Darlington Economic Campus staff, local businesses, stakeholders and Darlington college students before taking part in a panel session with Director General Beth Russell, and the campus’ first and most recent hires.

Today’s news comes as the Chancellor unveils Brunswick and Central Park as the remaining two contenders for the permanent site of the Darlington Economic Campus – with the Brunswick site as the preferred location – as the Treasury reaches the final stages of the Government Property Agency’s procurement process.

It’s fantastic that so many talented people here in the North East and beyond have taken up the opportunity to work in the heart of government in Darlington with more than 110 Treasury staff now in post.

I am delighted that we are in the final stages of finding a permanent site for our new campus which is creating jobs for local people, spreading opportunity and levelling up.
“And that allows us to tap into a diverse range of skills and talent from right across the UK to better reflect the communities we serve.

I really passionately believe having the Economic Campus in Darlington is the right thing to do for the civil service – and for the Treasury in particular which has traditionally been one of the most London-centric of government departments.

It provides an opportunity for people who wouldn’t otherwise be able to work in the civil service to do so, bringing in a much wider range of people with different experiences and perspectives to improve our advice to ministers and the services we provide the public.

Securing the Treasury’s new Economic Campus for Darlington means local people from across Teesside, Darlington and Hartlepool can work at the heart of government without leaving the place they love and call home.

I am delighted more than 100 Treasury roles have now been filled and, as promised, the vast majority have been taken up by local people, proving that there’s no need to move to a big city to secure a good-quality, well-paid job in the civil service.

This is only the beginning, with hundreds more upcoming jobs in the Civil Service giving local people huge opportunities to succeed.

The new starters include people from all walks of life, with a range of experiences and career history. This includes a former Met Police detective, a BBC documentary producer, a luxury car dealership manager and a member of the RAF. The roles range from entry level to experts and senior leaders, across all areas of policy.

This milestone follows a major recruitment campaign over the past six months as part of a drive to diversify policy making, widen opportunities to communities across the country and broaden access to skills and talent.

It comes just a year after the Chancellor announced Darlington would be the home for the Campus, which will have more than 1,100 new roles based there by 2025.

Recruitment is ongoing for teams working alongside the Treasury across these Departments.
More than 2,000 Civil Service jobs have already been moved out of London to support the government’s levelling up agenda.

A recent recruit from the local area to work in the correspondence team, said:

As a recent graduate from Newcastle I spent a fair amount of time considering what career options were available to me and assumed I’d have to move down south to find a suitable position.

So the opportunity to work at the Darlington Economic Campus and effectively be at the centre of government without having to relocate became a really attractive prospect.

A staff member who relocated from London to work in the public spending group said:

The past few years have made a lot of us re-evaluate what are priorities are – the Darlington Economic Campus provides fantastic opportunities to continue working within the civil service, without the need to be based in London for Treasury roles.

I have really welcomed the opportunity to work in a smaller town and enjoy what living in County Durham offers – from a greener environment and more leisurely pace of life, to being able to walk to my workplace. It’s really the small things that matter.

Staff are currently using Bishopsgate House as an interim office and will move into a longer-term temporary office in Feethams House later this year ahead of the new permanent site being ready. 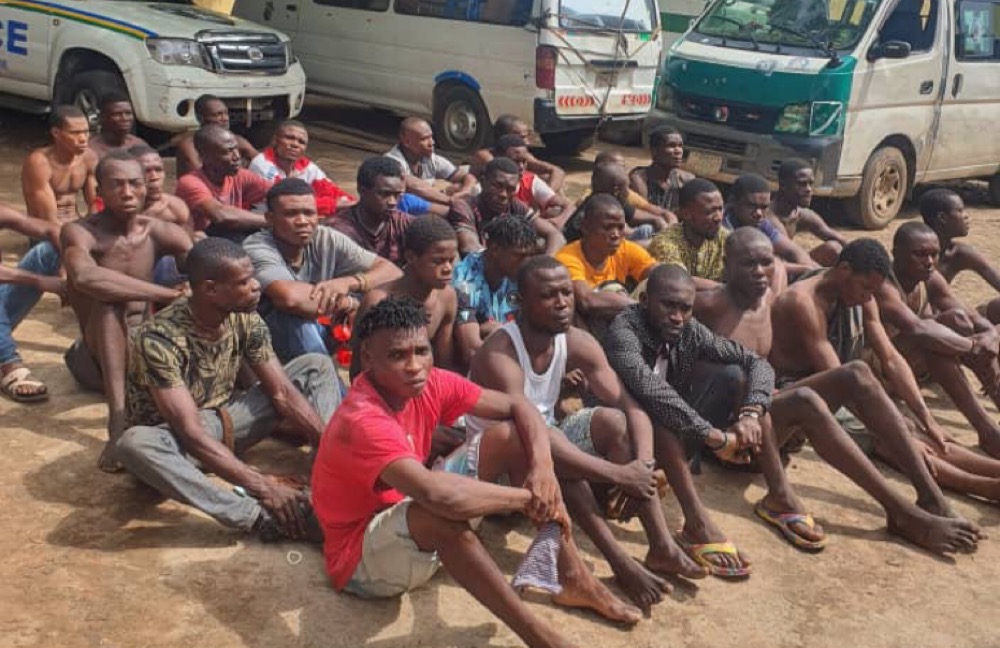