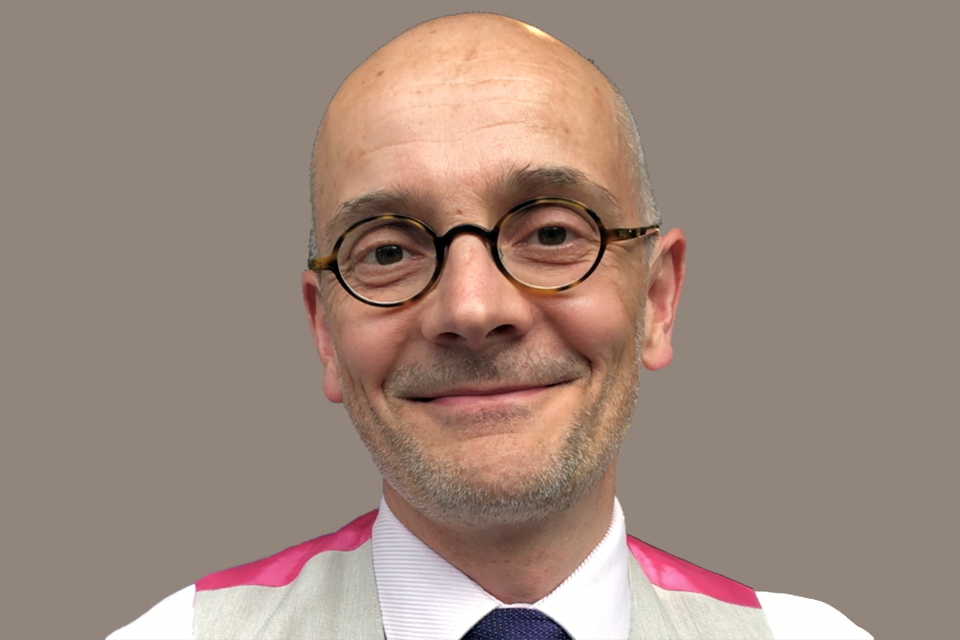 We are delighted that John Ward, latterly a Deputy Director, DWP Legal Advisers (DWPLA) has been awarded an OBE in the New Year Honours for Public Service.

Currently Deputy Legal Director at Defra Legal Advisers, John has been recognised for his work at DWP. He led the team advising on Universal Credit and the annual uprating of benefits, both of which were at the heart of the national response to the COVID-19 pandemic. His team also juggled around 12 judicial reviews on various aspects of the roll out of Universal Credit, carrying financial risk of over £10 billion.

Of his award, John reflected: “I am immensely proud of everything we achieved in DWP Legal Advisers (DWPLA), particularly in our response to the COVID-19 pandemic. Millions of new customers received their Universal Credit payments on time thanks to the hard work of colleagues across DWP. It’s a great national team including across Job Centres, service centres, the programme, digital and policy teams, private office and DWPLA. People are really committed to helping citizens when they need it most. I am humbled and honoured to receive an OBE.”

Frances Nash, Legal Director at DWPLA said “All of John’s colleagues at DWPLA were delighted to see his well-deserved award and to share in the wider recognition of the incredible work that goes on here. Well done, John!”

John is a solicitor and joined the Government Legal Profession (GLP) from the City in 1997. John’s GLP career has taken him from the Office of Fair Trading to Home Office Legal Advisers, and to being Legal Secretary to the Advocate General for Scotland and Legal Counsel in Number 10. John is passionate about public service and inclusion. 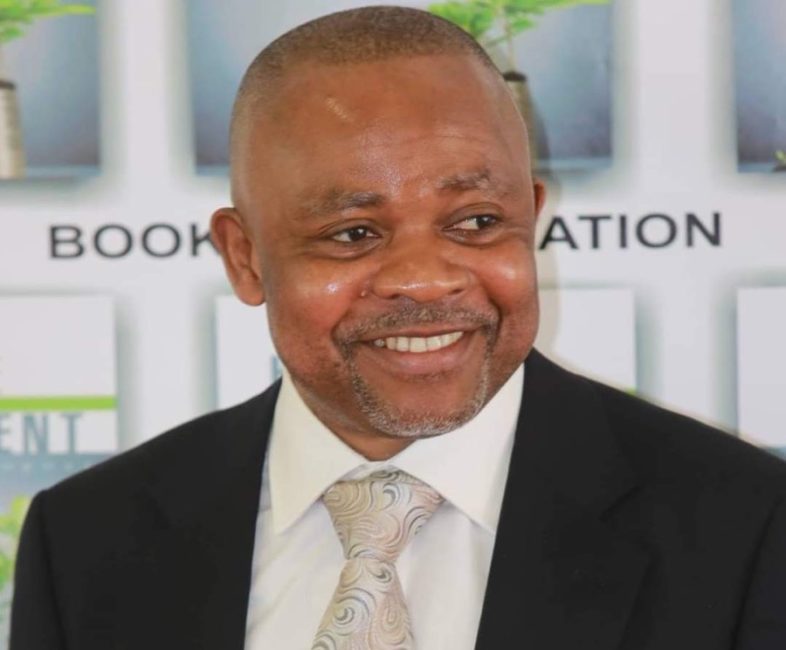 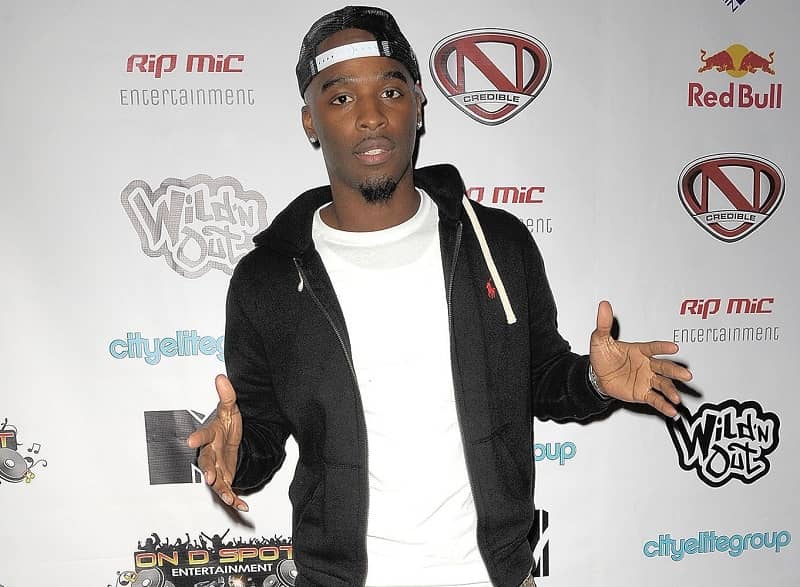