Nigel Fletcher is a Teaching Fellow in the Department of Political Economy at King’s College London. He was awarded his PhD in 2018 for his thesis on the history of the Official Opposition in the UK, and now teaches on the Politics and Contemporary History MA course at King’s.

In 2010 he co-founded the Centre for Opposition Studies, an independent research organisation focused on promoting the study of political opposition. The Centre is launching an annual research conference and is currently working with the University of Bolton to develop innovative postgraduate courses focused on political opposition. As a contemporary historian, Dr Fletcher is an experienced user of the National Archives and other archives across the UK. He has edited a book on political opposition, had several chapters in published works, and is completing a forthcoming monograph based on his doctoral research. He appears regularly in the media to discuss political history, and is a member of both the Royal Historical Society and the Political Studies Association.

Sir David had a career of over 40 years in the House of Commons service, much of it engaged in the work of the select committees established in 1979, involving the organisation of inquiries, the search for evidence and the writing of reports. He was for six years the Clerk to the Defence select committee, where the issue of publication of potentially sensitive information was always present. In 2015 he was appointed Clerk of the House of Commons, a Permanent Secretary equivalent post, combining the twin roles of head of the 2500 strong House of Commons service and being the senior adviser to the Speaker and all members of the House on parliamentary practice and procedure and on the constitution. His period as Clerk covered two general elections and the EU referendum.

Sir David retired in 2019. He is currently an Assistant Boundary Commissioner. He lives in Dulwich, south London and is an enthusiastic amateur historian.

Jonathan is a barrister who specialises in media and information law. He has a strong academic interest in 20th century political history, including in particular in Northern Ireland. This includes academic research into the media’s historic reporting of the Northern Ireland ‘Troubles’. Jonathan practises law in England, Wales and Northern Ireland and is currently a member of the Attorney General’s “B” Panel of Counsel.

Before being called to the Bar of England and Wales in 2010, Jonathan had qualified as a solicitor. After training at a large US law firm, he subsequently worked for the BBC as in-house lawyer for two years.

Advisory Council Members are remunerated at a rate of £386 per day. This rate is capped at a maximum of 24 days per annum. These appointments have been made in accordance with the Cabinet Office’s Governance Code on Public Appointments. The appointments process is regulated by the Commissioner for Public Appointments. Under the Code, any significant political activity undertaken by an appointee in the last five years must be declared. This is defined as including holding office, public speaking, making a recordable donation or candidature for election. Dr Nigel Fletcher was elected as a Local Councillor in the Royal Borough of Greenwich in May 2018, for the Conservative Party and was Deputy Chairman of the Greenwich Conservative Federation until June 2021. Sir David Natzler and Jonathan Scherbel-Ball declared no activity. 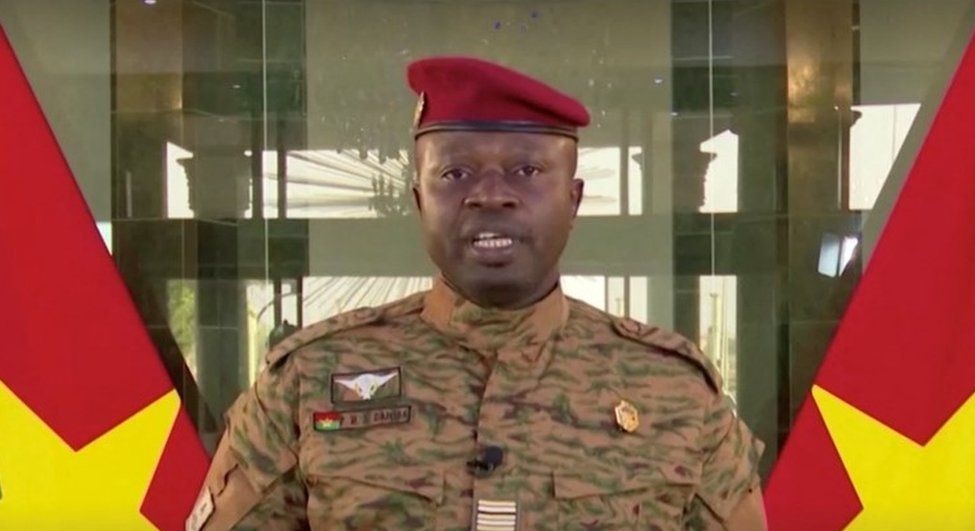