Minister of State for South and Central Asia, North Africa, UN and the Commonwealth, Lord (Tariq) Ahmad of Wimbledon visited Morocco from 25 to 27 July 2022, following the 300th anniversary of the first bilateral trade treaty with Morocco.

During his visit he met with government ministers including the Minister for Foreign Affairs Nasser Bourita, Minister for Industry and Commerce Ryad Mezzour, Minister for Higher Education, Scientific Research and Innovation Abdellatif Miraoui and Minister for Energy Transition and Sustainable Development, Leila Benal. He also met the Speaker of Morocco’s House of Representatives, Mr Rachid Talbi Alami.

Discussions focused on deepening collaboration between the UK and Morocco on trade, education, climate, clean energy and green growth, as well as on regional and international issues of common interest, including the situation in Libya, and the global implications of the Russia-Ukraine war on food and energy security.

Lord (Tariq) Ahmad also hosted key financial regulators, bankers and investors to celebrate growing UK-Morocco cooperation to mobilise private finance to support a low carbon transition. He met with key UK businesses ahead of the first UK-Morocco Sub Committee focused on trade, to be held on 29 July in London, and with representatives of UK’s Coventry University, who will shortly start to deliver UK accredited courses in business studies and engineering in Bouskoura, near Casablanca.

In the context of the recent UK-hosted Ministerial conference on Freedom of Religion and Belief on 5 to 6 July, Lord (Tariq) Ahmad also met with Dr Ahmad Abbadi and researchers from the Rabita Mohammadia of the Ulemas, to understand interfaith efforts and religious freedoms.

“I’m excited to witness the flourishing partnerships the UK and Morocco are building, including in commerce, green finance and education.”

“Our Kingdoms are working together to deliver a shared vision of economies that are innovative and focused on building a sustainable future, resilient to the global challenges we all face. And we recognise the leadership of HM King Mohammed VI and the vision for reform set out in Morocco’s New Development Model, as well as Moroccan efforts to support growth, stability and adaptation to climate change in Africa.”

“I look forward to deepening our economic links, including between our financial hubs of the City of London and Casablanca, seeing the continued return of British tourists to Morocco and hosting the first Sub-Committee of the UK-Morocco Association Agreement focused on trade in London later this month”.

Distributed by APO Group on behalf of Government of UK. 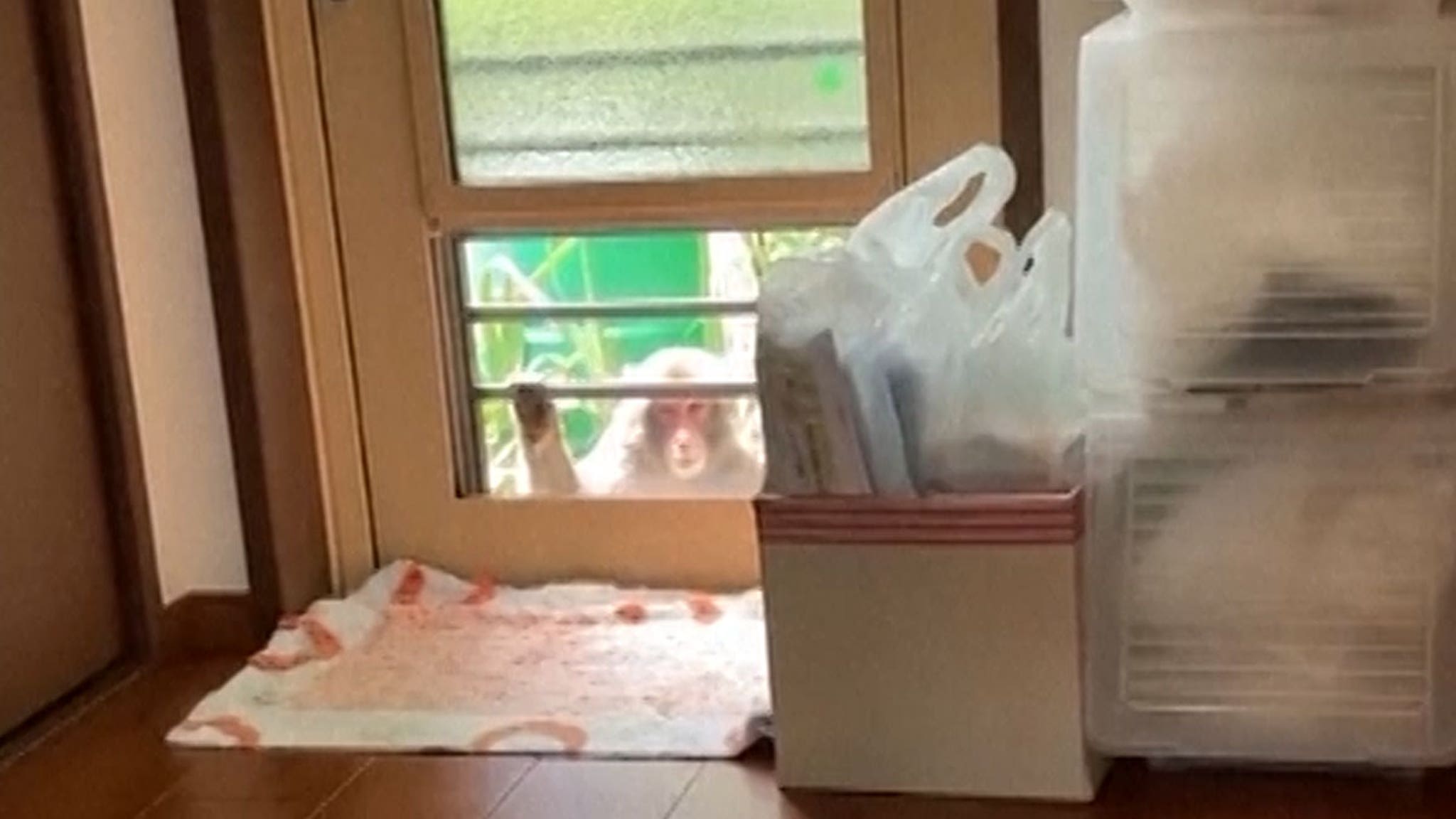 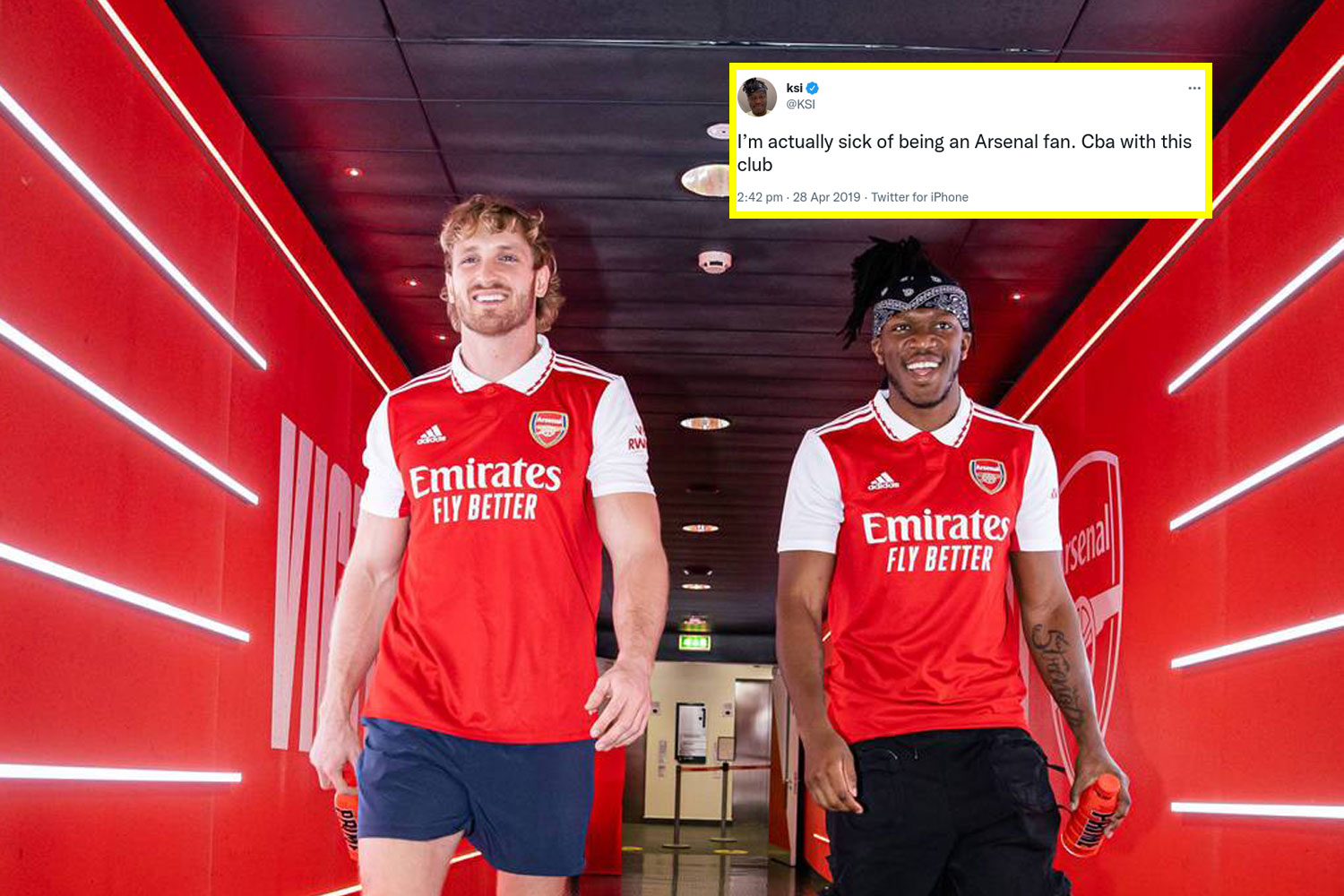