Madam President, I thank the Prosecutor for his briefing to this Council, and for the thirty-fourth report on the Situation in Darfur pursuant to Security Resolution 1593.

Firstly, the UK would like to welcome the confirmation of charges in the case of Mr Abd-Al-Rahman. More than sixteen years after the Security Council referred the Situation in Darfur to the Prosecutor, this is a positive development and sign of the patient and tireless work that is required to deliver justice.

We also welcome the continued attention and priority placed on the Situation in Darfur, demonstrated by the Prosecutor’s first official visit to Sudan in August. The signing of a Memorandum of Understanding, as well as the Government’s commitment to facilitate a full time presence of the Office in country, were potentially indicative of the wider positive gains on justice and human rights since the 2019 revolution.

Madam President, it is however regrettable that the military coup on 25 October has placed such progress at risk. The interruption of investigative activities in Sudan has been a significant setback to the Court’s efforts to deliver justice for the people of Darfur.

We therefore urge the Sudanese authorities to build on the previous positive engagement with the Court and the commitments made by various parties, including the Memorandum of Understanding and Sudan’s obligations under Resolution 1593.

The UK echoes the Court’s requests for access to evidence, archives and witnesses, and unfettered access to territory in Sudan, including crime scenes in Darfur.

As detailed by the Prosecutor in his report, the situation in Darfur continues to be characterised by increasing violence, resulting in the deaths and large-scale displacement of civilians. This already fragile situation has been further exacerbated by the ongoing political crisis following the October coup.

Accountability for past human rights violations has a vital contribution to make in ending the cycle of violence and addressing the root causes of conflict. In this regard, we urge the Sudanese authorities to fully cooperate with the Court.

Finally, Madam President, I would like to commend the efforts of the Prosecutor and his team to help deliver justice for the people of Darfur for past crimes. The UK stands ready to assist the ICC in facilitating the four ICC warrants which remain outstanding in the Darfur situation, and calls for the surrender of Mr Banda who remains a fugitive from the Court. 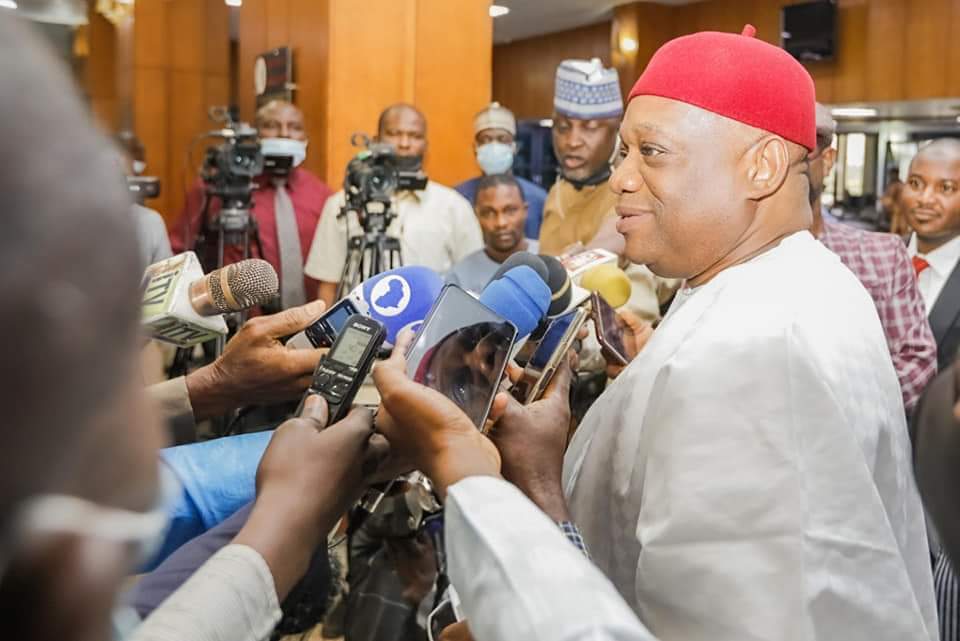