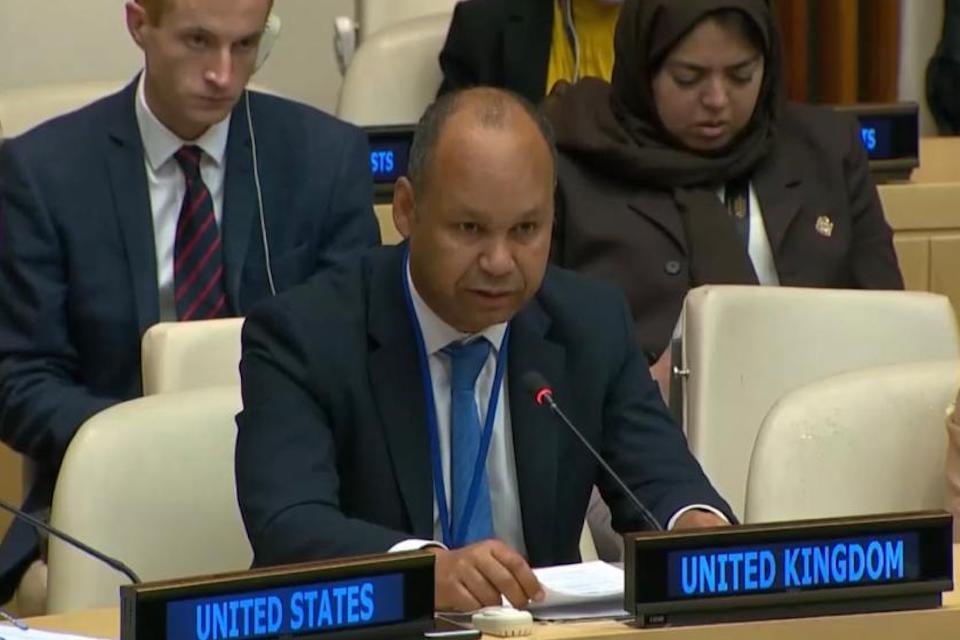 Thank you, Madam President, and thank you very much to Ireland for convening this meeting, and to our briefers for their powerful testimonies.

An independent media is essential to a free society, and yet many journalists are paying a heavy price to protect that freedom. Too many have paid the ultimate price with their lives.

This year, 36 journalists have been killed, most recently, as we’ve heard, Al Jazeera reporter Shireen Abu Aqleh. The Security Council united to condemn her killing, and spoke clearly on the need for a fair and impartial investigation.

Shireen’s work underscores the bravery required by journalists to shine a light on corruption and abuses of power. Journalists speak up for the voiceless by exposing the truth, but they often face intimidation and attacks simply for doing so.

As Joshua Melvin said earlier, Russia’s invasion of Ukraine is a war of aggression. But Russia has also made it a war of disinformation.

Hours, days and even weeks after Russian tanks rolled into Ukrainian soil, Russian Foreign Minister Lavrov was telling us, ‘there is no war’.

And, a law was recently passed, which means journalists face 15 years in prison if they deviate from Putin’s narrative over the Ukraine invasion.

Without a free, independent press, disinformation can win. Propaganda can win.

Thankfully, journalists have shown us the truth about the war crimes being committed – and the process towards accountability has begun.

At least nine journalists and media workers have already lost their lives in Russia’s illegal war. For example, Russian journalist Oksana Baulina, who was killed by her own country’s army shelling of Kyiv, while reporting on the damage caused by that very shelling. And Ukrainian journalist Vira Hyrych, who was killed by a Russian air strike on Kyiv, during the Secretary-General’s visit.

We are indebted to all of them.

With disinformation rising steeply, the UK continues to champion media freedom to enable access to independent and factual information.

Three years ago – with Canada – we launched the Media Freedom Coalition to advocate for journalists, and to help news outlets not just survive, but thrive. As a Coalition, we have spoken out on dozens of occasions, condemning repression in China and Myanmar, Belarus and Egypt, to name just a few.

We have supported UNESCO in establishing the Global Media Defence Fund, which in the past three years has supported more than 3000 journalists, almost 500 lawyers and over 120 civil society organisations, helping them resist those who threaten individual journalists and journalism. Through the Fund’s Crisis Response Mechanism, UNESCO are supporting reporters on the frontline in Ukraine with safety equipment, training and support to displaced journalists.

The threats to journalists and their work are plain to see. The Security Council should call out attacks on journalists, and work to mitigate the risks they face. Impunity cannot prevail: those who attack journalists must be held to account. 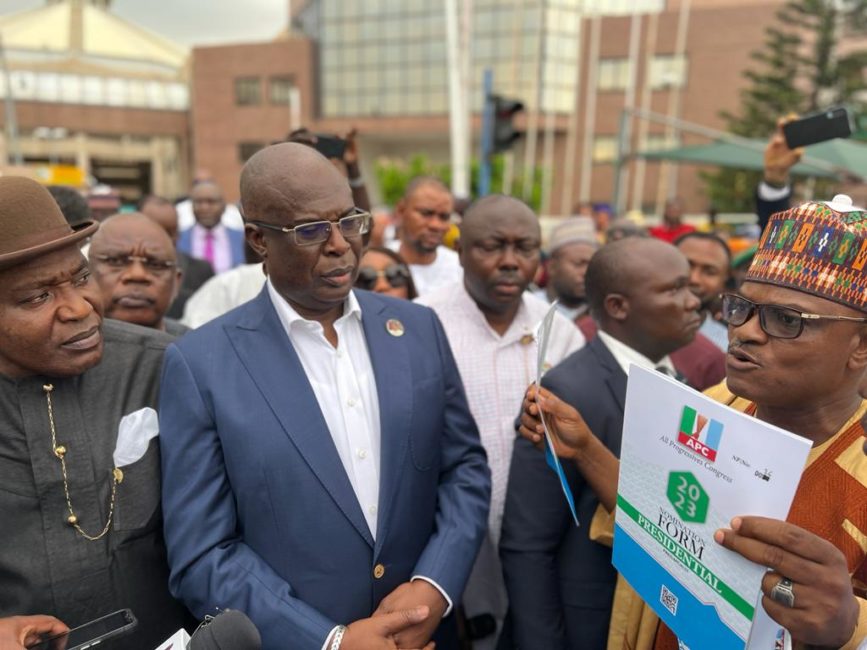