MPs have unanimously approved the Budget Framework Paper for the financial year 2022/23 to FY 2026/27, after harmonising positions in the minority and majority reports of the Committee on Budget.

Section 9(8) of the Public Finance Management Act requires Parliament to receive and process the Budget Framework Paper (BFP) by the 1st of February.

The BFP sets boundaries and gives a sketch of what agencies’ budget allocations are to look like in a given financial year.

Legislation, Oversight and Representation is scheduled to part with Shs686 billion, Governance and Security Shs6.4 trillion, with Shs5 trillion earmarked for interest payments due.

Domestic debt refinancing, which by law must all be paid within the subsequent financial year preceding the one in which the debts were sought, will tentatively scoop Shs7.6 trillion, the highest proposed payout in the BFP.

External debt repayments, technically referred to as amortization, is scheduled to account for Shs2.4 trillion, while domestic arrears and appropriation in aid will take Shs395 billion and Shs212 billion.

The majority report, read by MP Ignatius Wamakuyu Mudimi (NRM, Elgon), made a raft of recommendations.

“The proposed resource prioritisation is very worrying and could indicate that our fiscal operations may not be sustainable in the long run as debt related payments continue to take the largest share of the budget; as allocations for interventions to strengthen the productive sectors of the economy to drive growth are least prioritised,” he said.

On availability of cash-flow to help struggling borrowers in the economy, the Committee recommended enhancing liquidity through bringing down interest rates.

“Tackling the underlying causes of high interest rates for businesses. There is need to roll out massive provision of Business Development Services (BDS) to boost their internal management capacities to access government interventions such as soft loans from Uganda Development Bank,” he said.

“Aware that all government agencies already have allocated resources, they should decentralise their services for parish model other than creation of new executive structures,” said Namugga.

Finance State Minister Amos Lugoloobi said Parliament should restructure its Committees to align with the Program Based Budgeting, which is no longer sector-based, unlike the current Committee system. This, he said, makes supervision difficult.

The Leader of the Opposition in Parliament, Hon Mathias Mpuuga, shared in the sentiments and asked the Deputy Speaker, Anita Among, to prepare a programme to properly orient MPs on the new model of appropriation. 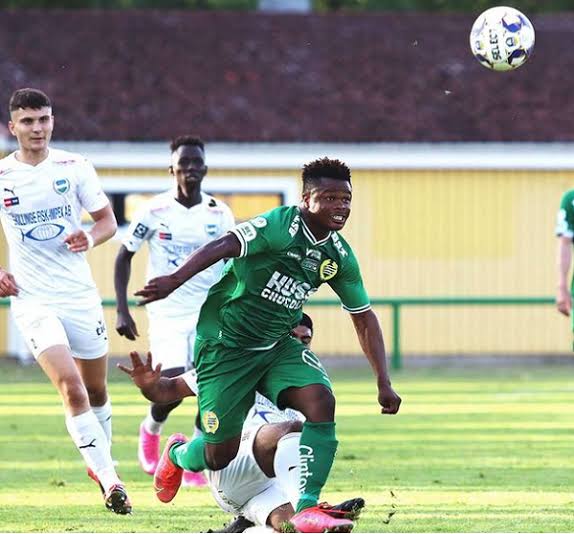 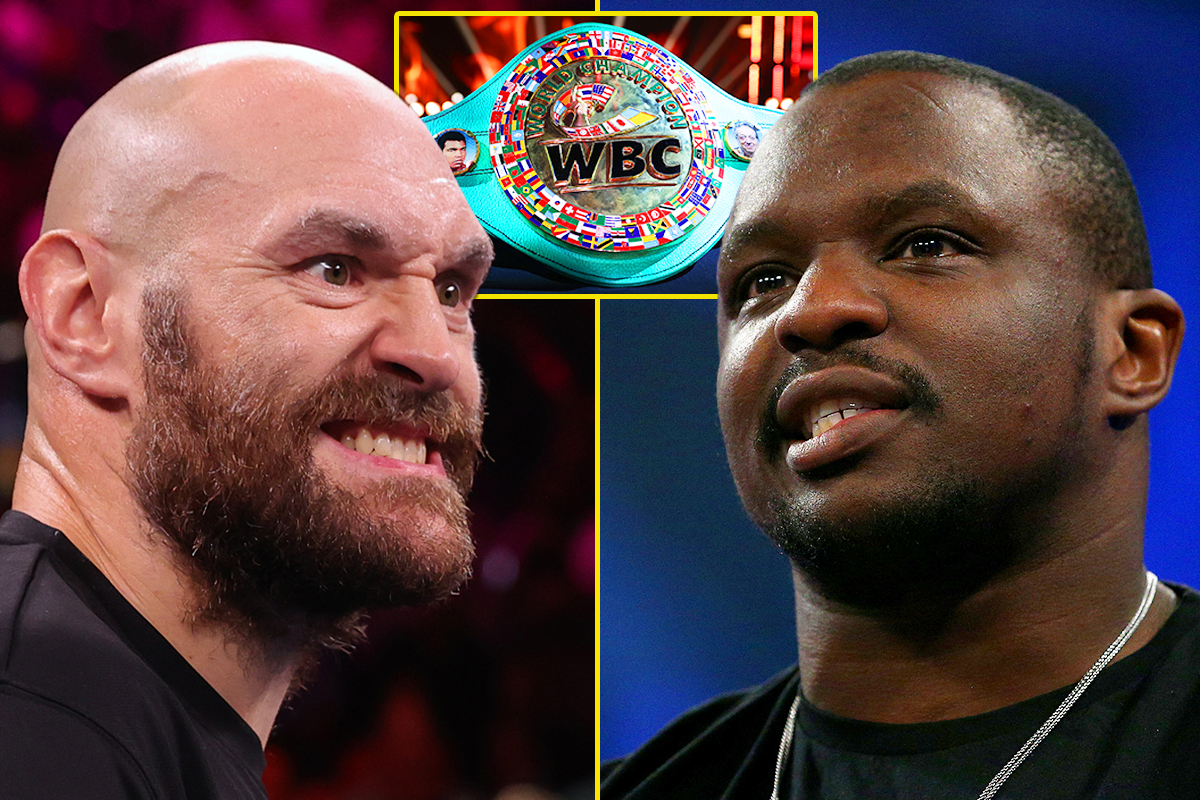