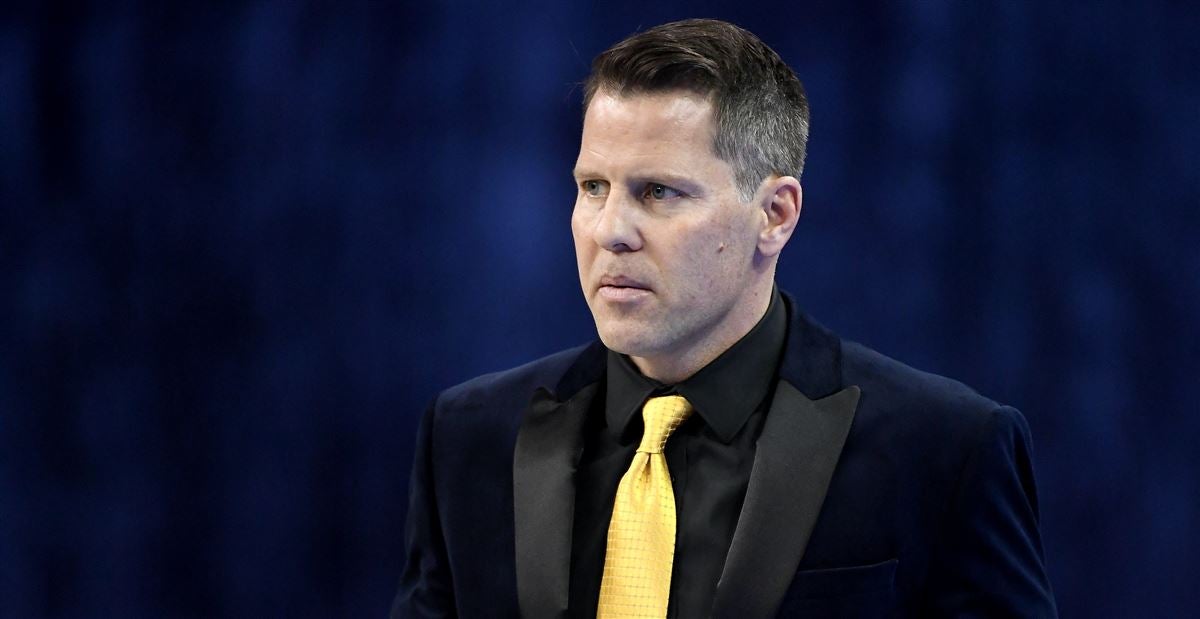 Here is the release from UCLA about the resignation of gymnastics head coach Chris Waller:

The UCLA gymnastics team will be under new leadership in 2022-23, as head coach Chris Waller has resigned to pursue other professional opportunities, effectively immediately. Waller had served as head coach for the last three seasons and was on the Bruin coaching staff for the last 20 years.

“UCLA Gymnastics has been a huge part of my life for the last 35 years,” said Waller. “Being able to coach at my alma mater was an honor and a privilege, and I am thankful to have had the opportunity to coach so many incredible women who have been a part of this special program. I will always cherish the relationships I’ve had built with the student-athletes, fellow coaches and staff, and l wish the very best for this team. “

Waller helped lead UCLA to four NCAA team titles (2003, 2004, 2010 and 2018), as well as nine Pac-12 team titles as a member of the UCLA coaching staff. He also won one NCAA team title as a student-athletes on the men’s gymnastics team in 1987. He coached 12 Brown gymnasts to 21 NCAA individual titles and 22 gymnasts to 56 Pac-12 individual championships.

In his first year as head coach in 2020, he had the Bruins ranked No. 3 in the nation before a global pandemic prematurely ended the season. That year, Kyla Ross won the Honda Award for gymnastics and was a finalist for the Sullivan Award as the nation’s top amateur athlete. The following year, Waller’s Bruin squad finished third at the Pac-12 Championships, where they won four individual titles, and placed third at the NCAA Regionals. In 2022, UCLA was fourth at the Pac-12 Championships and won the NCAA Regional second round before finishing third in the Regional Final. The Bruins finished the season 12th overall in both 2021 and 2022.

“Chris played a big role in building this program’s championship legacy the past 20 years,” said UCLA’s Alice and Nahum Lainer Family Director of Athletics Martin Jarmond. “We thank him for his contributions to what has become a flagship program for the university and one of the premier gymnastics programs in the nation. Chris is and always will be a Bruin, and we wish him the best in his future endeavors.” 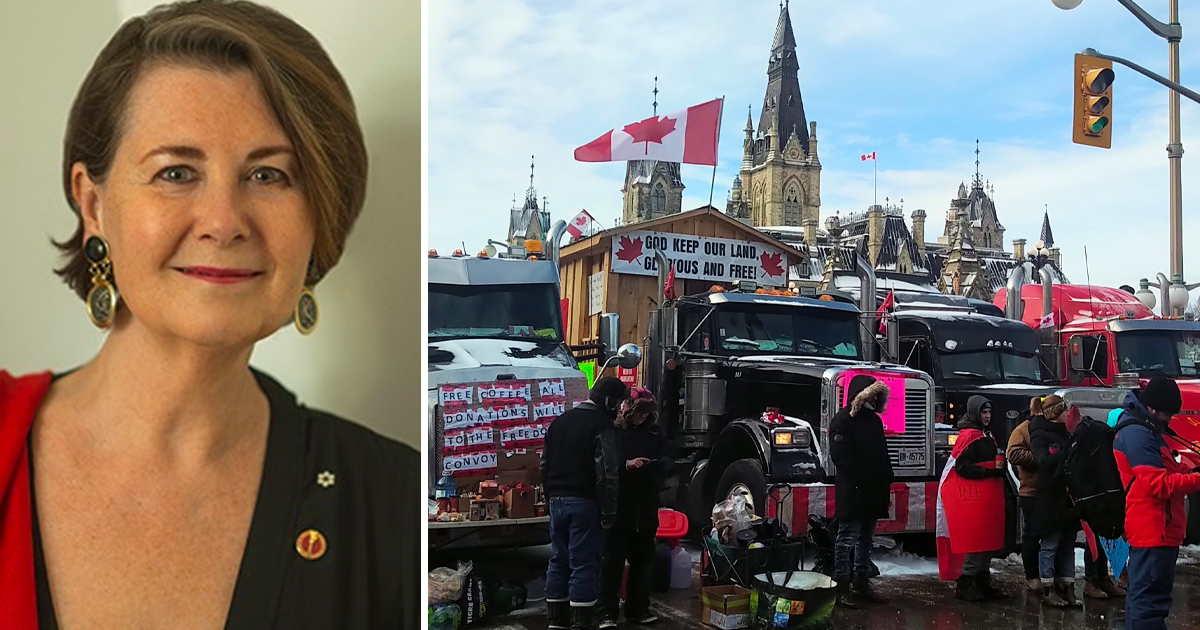 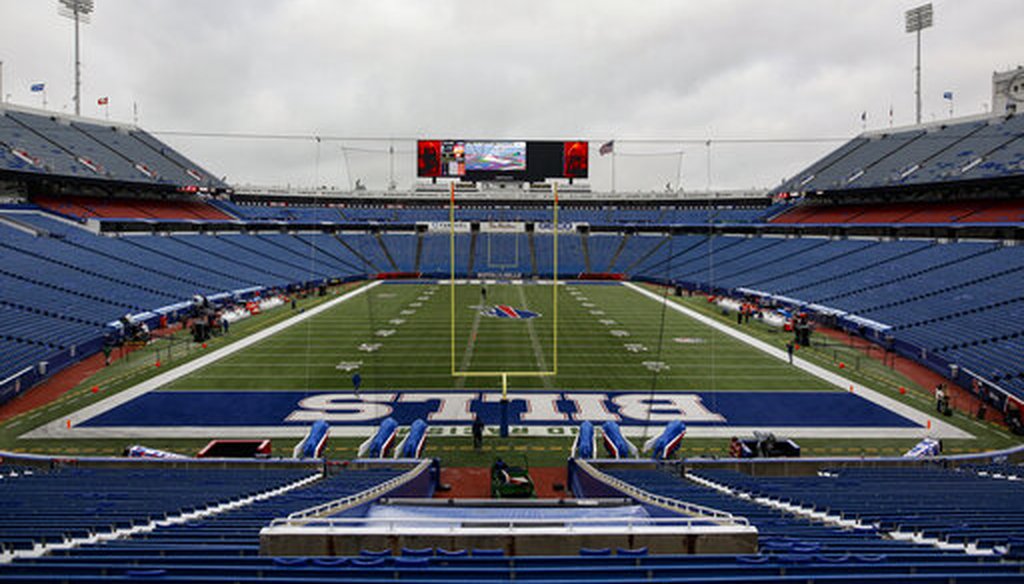