Liverpool forward, Sadio Mane, has said that he would be ‘most happy’ if he wins the Ballon d’Or and the Champions League this year.

Mane said this ahead of Liverpool’s Champions League final with Real Madrid on Saturday night in Paris.

The Senegalese international was reacting to being tipped to win the Ballon d’Or.

Mane has been impressive so far this season, winning the AFCON trophy, FA Cup, and Carabao Cup and narrowly missed out on the Premier League title by a point to Manchester City.

However, the former Southampton star still has a chance to finish their excellent season with three trophies.

“Like I said from the beginning, my target with the boys and with Liverpool football club is four trophies. So far, we have two, now we have lost one, we have Champions League [next], let’s win that one and we will see what’s going to happen.”

“But for sure, I will be most happy If I win the Champions League and the Ballon d’Or,” Mane told Goal. 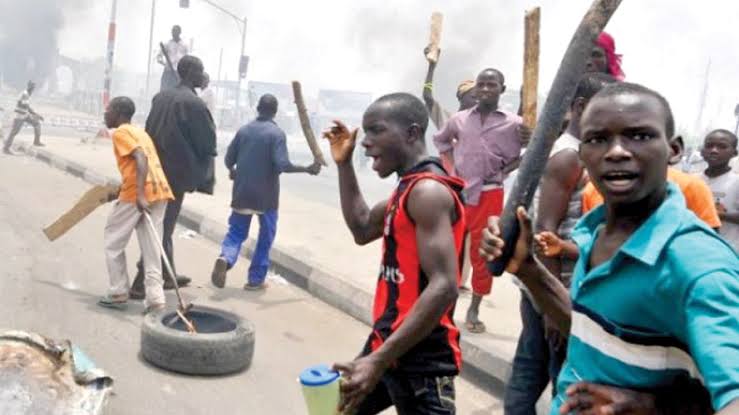