Former Liverpool and Real Madrid midfielder, Nuri Sahin has tipped Karim Benzema to hurt the Reds when both clubs meet in the Champions League final on Saturday.

Benzema is this season’s top scorer in the competition with 15 goals and not just the goals, the Frenchman has easily been the stand-out player of the tournament so far.

The Frenchman netted four goals against Chelsea and three against both Manchester City and Paris Saint-Germain, with his heroics earning Madrid a spot in the final.

Liverpool and Real Madrid will lock horns again in the final of the Champions League on Saturday in Stade de France, a repeat of 2018 final when the Spanish giants defeated the Reds.

“The thing with Karim, he was unbelievable,” the former midfielder told talkSPORT.

“I had the privilege, at least, to play one year with these kinds of players. Of course.

“I was impressed by the work he did and how professional he was and how good he was with the ball, without the ball, scoring goals, being involved in the build-up and he’s amazing.

“I can say the same for Lewy[Bayern Munich’s Robert Lewandowski]as I said about Benzema. It’s absolutely crazy. The statistics, the games, they play how they play. I love every moment of watching them.” 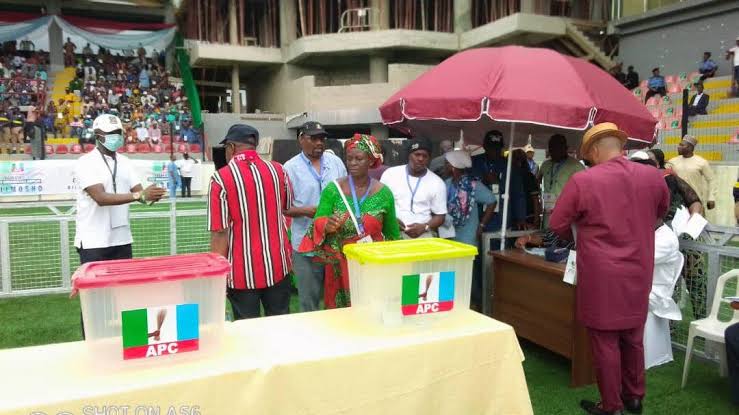