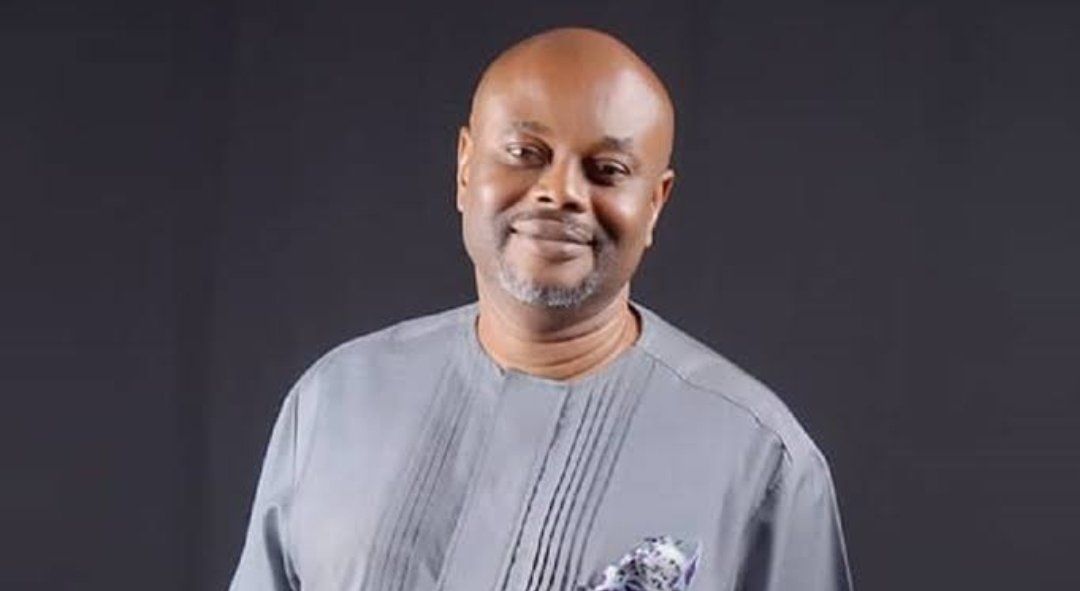 A businessman, Uche Nnaji, has emerged the gubernatorial candidate of the All Progressives Congress (APC) in Enugu State.

The emergence of Mr Nnaji on Thursday in Enugu followed the successful governorship primary election organise by the party’s Electoral Committee led by Sheriff Jalaba.

He polled 1,070 votes out of 1,100 votes cast during the exercise monitored by the Independent National Electoral Commission (INEC) which saw him as a sole cleared aspirant of the party.

In his acceptance speech, the APC governorship candidate appreciated the party delegates for their support and promised not to disappoint them.

Mr Nnaji, who hails from Nkanu West Local Government Area, said if voted in, his government would work towards turning around for better, “the decaying infrastructure in the state, which the PDP had supervised in the last 23 years.”

According to him, the administration will work with the people in finding solutions to issues and challenges facing the state, including security and water.

He stressed that all indigenes and other residents in the state would be stakeholders in his administration.

Earlier, the APC Chairman in the state, Ugochukwu Agballah, said the party was out to change the status quo that had left the ruling PDP unchallenged in the state, since the return of democracy in Nigeria.

Mr Agballah said with the conclusion of the gubernatorial primary, the party would start massive mobilisation and sensitisation of the electorate on its laudable plans for the state, in order to win their votes.

The APC chairman said the party was an alternative and formidable political platform that would liberate Enugu state people from PDP’s long maladministration and bad governance.

Also, the APC electoral committee Chairman commended the party’s delegates for conducting themselves in a mature and orderly manner throughout the exercise. 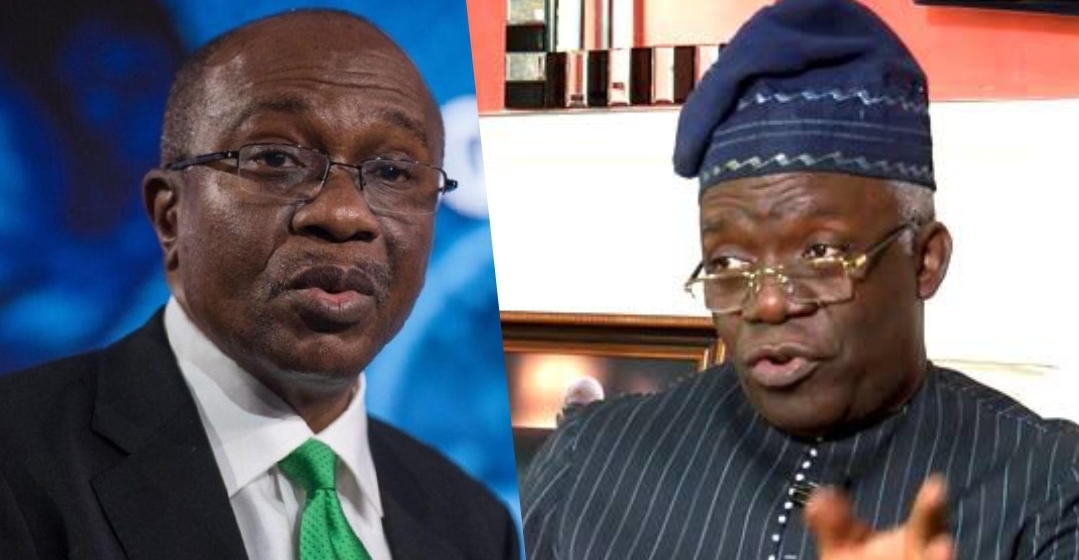