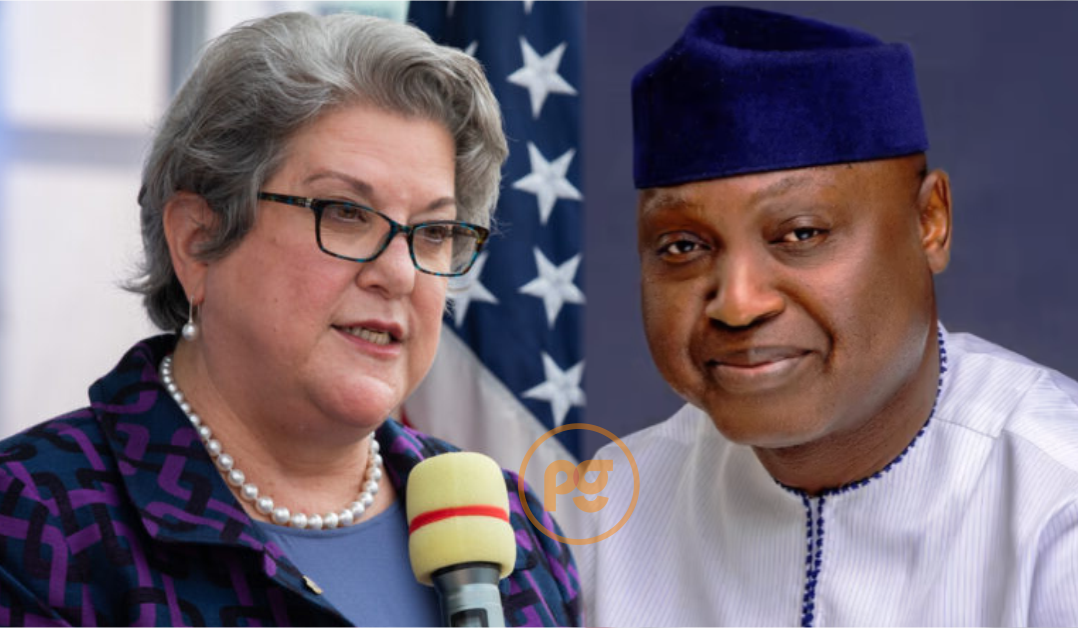 Despite allegations of vote-buying, the United States government has lauded the conduct of the Ekiti governorship election by the Independent National Electoral Commission (INEC).

Describing the process as “largely peaceful,” the U.S., in a statement, commended INEC and security agencies for their roles.

“The United States Mission to Nigeria congratulates the citizens of Ekiti State on the largely peaceful conduct of the gubernatorial election on June 18. We commend the concerted efforts of INEC staff and security personnel which helped facilitate a secure election with a credible outcome,” the U.S. embassy said.

It added, “We note the election’s technical improvements, including that the newly adopted bi-modal verification accreditation system (BVAS) functioned properly in the vast majority of polling stations. We encourage all citizens to register to vote as the country moves towards national elections.”

However, the Inter-Party Advisory Council on Wednesday said the election was “daylight robbery” and “a slap on democracy.”

“Sadly, the election was a daylight robbery characterised by brazen and outrageous vote-buying, sundry electoral malpractices and voter apathy, thereby putting in question the legality of the process leading to the declaration of Biodun Oyebanji, the candidate of the ruling All Progressives Congress as the winner,” alleged IPAC.

It also claimed that “the voters who sold their ballots for a mess of electoral porridge have inadvertently mortgaged their future for the next four years.” 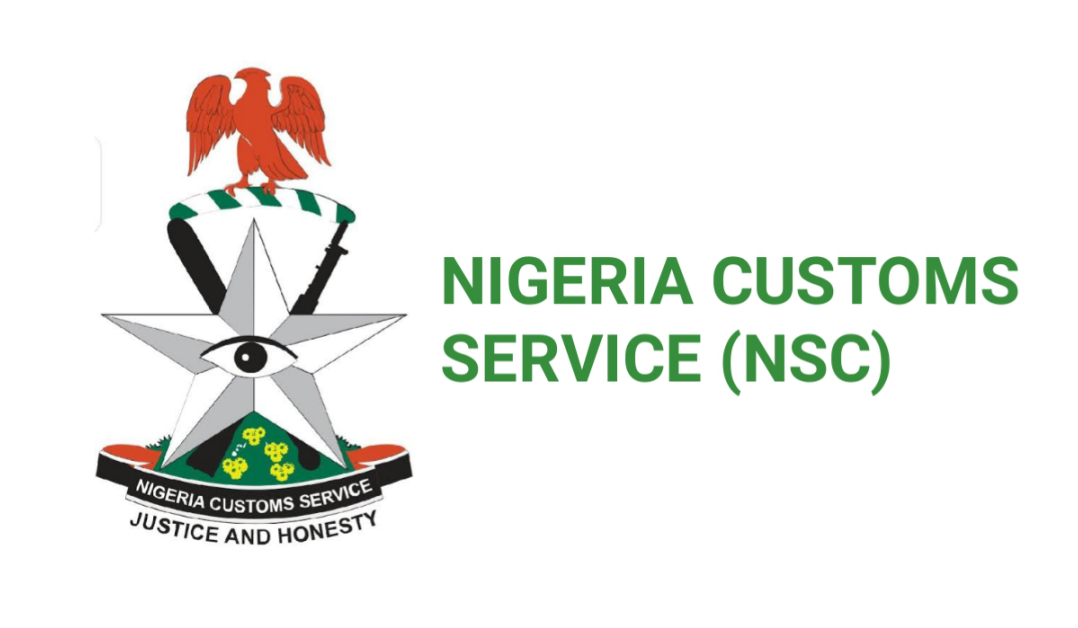