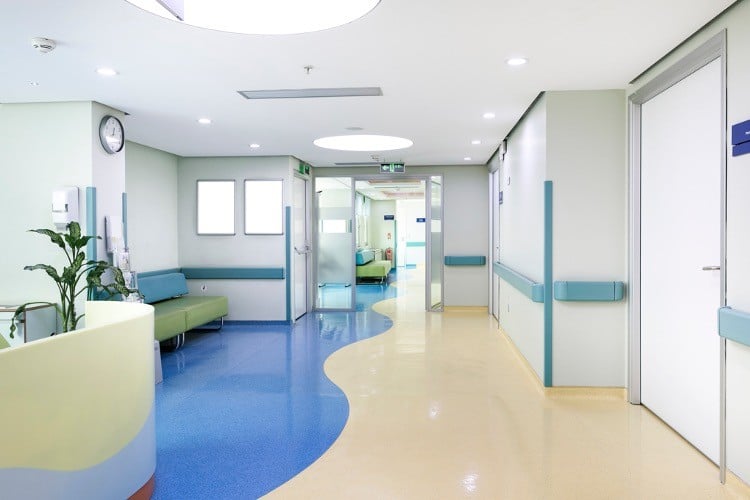 Men seeking cancer treatment or internal imaging in some U.K. hospitals are now being asked if they are pregnant before being approved for such procedures, reported the London Telegraph.

“Male cancer patients and those having X-Rays and MRI scans are being asked if they could be expecting after the Government removed the word ‘female’ from the law governing the medical procedures and replaced it with ‘individuals,’” the paper wrote.

The Walton Centre NHS [National Health Service] Foundation Trust in Liverpool, for instance, poses the pregnancy question to “ALL patients under the age of 60, regardless of how you may identify your gender.”

Knowing whether a patient is pregnant is important because procedures involving radiation could harm unborn children, but thanks to the gender insanity promoted by the Left and embraced by Her Majesty’s government and the NHS, it is not always possible for hospitals to know whether a patient is male or female.

In 2017, the U.K. Department of Health changed the wording of its regulations regarding radiation-based procedures. Instead of asking “females of childbearing age” if they are pregnant before treating them, hospitals are now instructed to pose that question to “individuals of childbearing potential.” (At least they didn’t opt for the ludicrous “birthing persons.”)

According to the Telegraph:

Campaigners warned … that the policy was part of a “clinically dangerous” practice to record gender and not sex on medical records. They pointed out that those born male cannot get pregnant.

NHS guidance states that patients can change their name and the gender on their official documents without going through the legal process or any medical intervention.

“This is an example of why we need both sex and gender clearly recorded for patients,” Kat Barber of the activist group Sex Not Gender Nurses and Midwives told the newspaper. “We do not need to ask all patients if they are pregnant. We need to ask females, hence why it is important to know if the person we are providing care for is female whilst also respecting their gender identity.”

NHS hospitals are also putting transgender individuals in single-sex wards corresponding to their “gender identity” rather than their actual sex and labeling patients who prefer single-sex wards “racists,” “transphobes,” and “offenders,” a whistleblower nurse charged last year. Further, she cited the case of a man who identified as female being placed in a female-only ward of a mental hospital, where he sexually assaulted two female patients — yet was housed in the same ward on a subsequent admission.

The government, of course, isn’t alone in this lunacy. The Society of Radiographers, whose website features an article on transgender care by a self-described “queer, non-binary-identifying lecturer,” is fully on board with it, too, penned the Telegraph:

The Society of Radiographers recommends that all patients are asked what sex they were assigned at birth and then questioned on their pregnancy status if they were born female.

They say that the aim is “to move away from the long-standing practice of only enquiring about pregnancy with those that present as female.”

They also note that although no one born a man has yet had a child, with womb transplant “there is discussion of its future viability and healthcare professionals should be aware of this as a potential for pregnancy.”

Before introducing the new policy, no one seems to have thought to ask actual (as opposed to “trans”) men whether they wanted to be asked if they’re pregnant. “One woman whose husband has cancer says that the question before a scan had caused ‘unnecessary confusion and agitation’ and was ‘unfair’ as a combination of steroids and brain surgery had made him emotional,” penned the paper.

A Walton Centre spokesman told the Telegraph that since “national legislation” requires the hospital to ensure that unborn children aren’t harmed by procedures involving radiation, “We believe asking all people who are having their abdomen imaged/scanned in this way, regardless of gender, is the least intrusive way of ensuring it is safe to proceed.”

A better way, however, would be to stop catering to the LGBT lobby and to resume dealing with patients as the males and females that, thanks to their genes, they are, always were, and always will be. 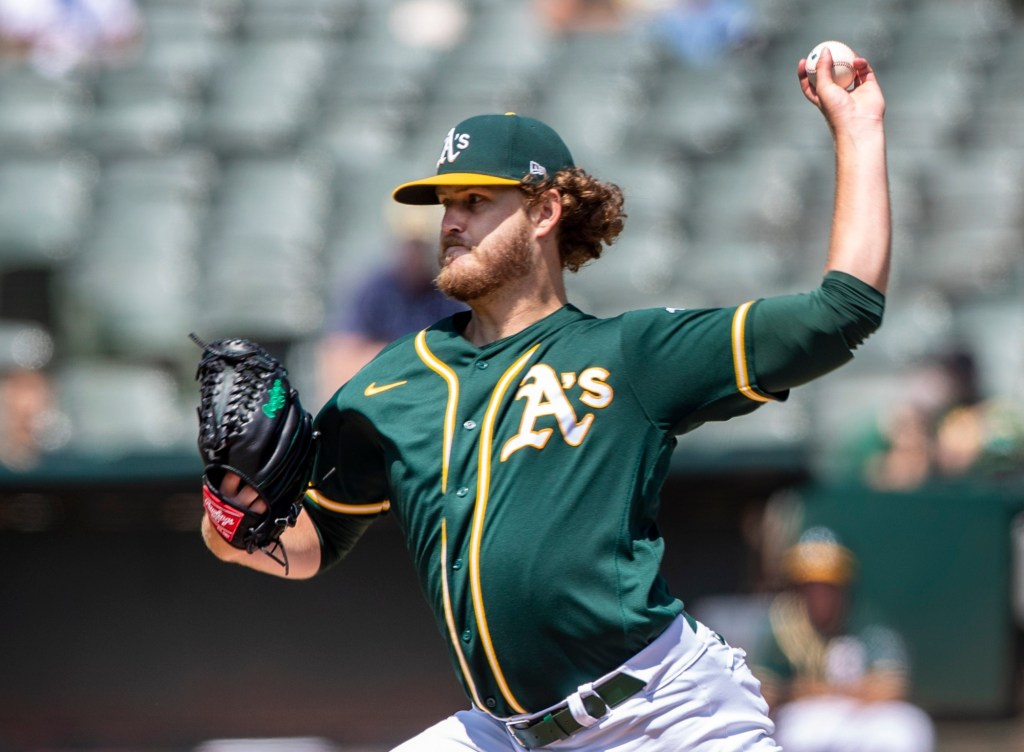 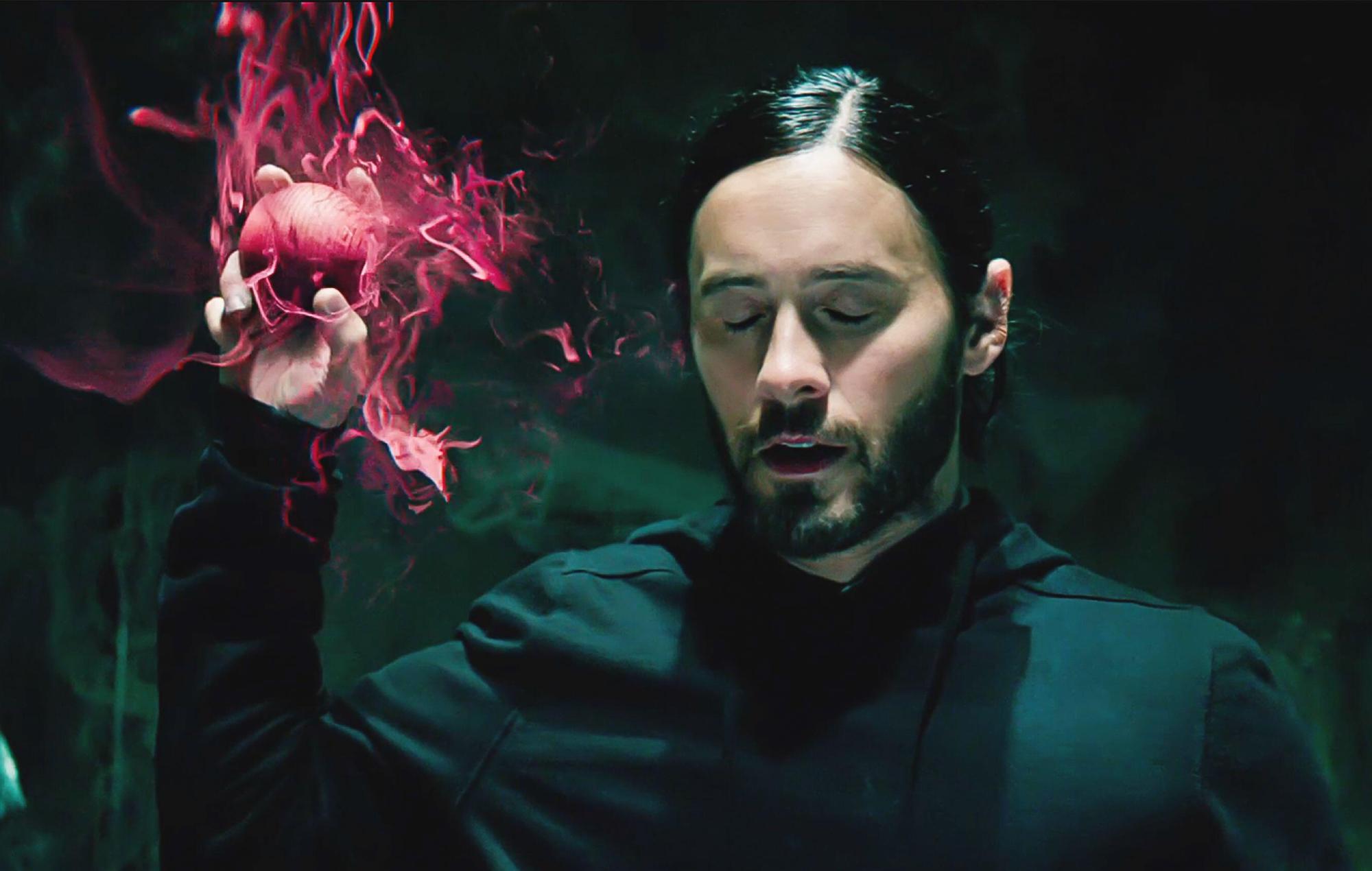