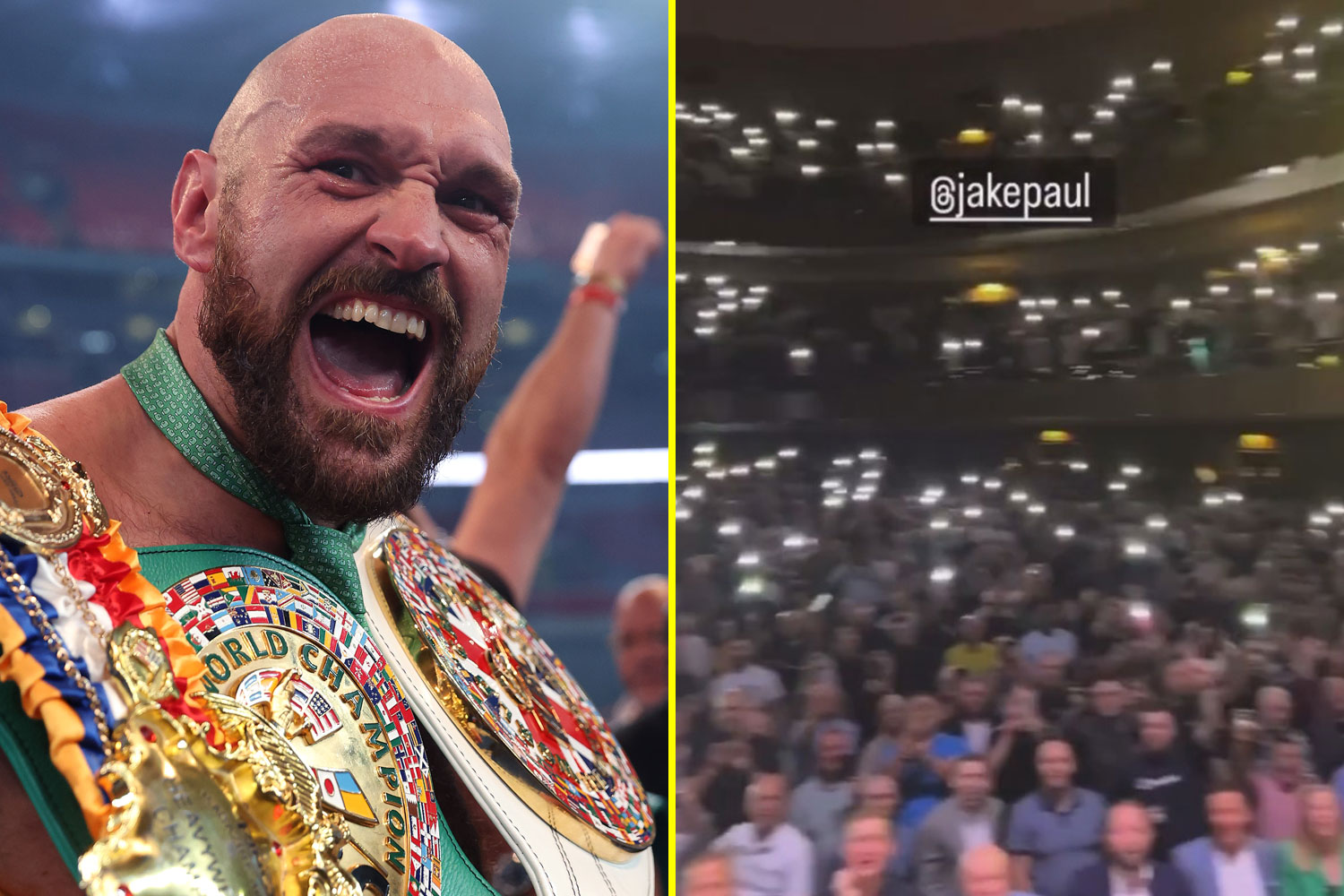 WBC heavyweight champion Tyson Fury has gone to new and extreme lengths to take shots at Jake Paul, as his war of words with the YouTuber-turned-boxer continues.

‘The Problem Child’ takes on Tyson’s brother Tommy Fury at Madison Square Garden on August 6, with the undefeated prospects set to put their records on the line.

Jake and Tommy were due to fight in December last year, but the Love Island star pulled out through injury, which led to Paul brutally taunting the Fury family online, and he’s yet to stop.

After entertaining a crowd of people at Sheffield City Hall on Sunday night, ‘The Gypsy King’ decided to give a bit back and uploaded a video to social media of his audience singing ‘Jake Paul is a p*****’.

The 25-year-old saw the funny side and edited the clip to include himself orchestrating the crowd in their x-rated chant against him with the caption: ‘Beethoven’s tenth symphony featuring Tyson Fury.’

This came just hours after the two men agreed to bet some serious money on the August 6 fight.

Fury had originally expressed his willingness to bet $100,000 on his baby brother to do the business against Paul, before the internet celebrity raised the stakes to $2million.

After some back-and-forth, both men agreed to bet $1 million on the fight, although Paul insisted that was ‘chump change’ for Tyson and didn’t necessarily show confidence in Tommy.


Beterbiev showed that Usyk can be hurt and beaten, giving inspiration for Joshua


White hates crossover fights but has always been keen on Mayweather vs. McGregor 2

The current king of heavyweight boxing is coming off a massive fight with Dillian Whyte at Wembley Stadium that attracted 94,000 people and made him $33.6 million.

Paul’s finances are apparently in ruin after he invested all his money into crypto. However, life inside the ring is going well as he boasts a perfect 5-0 record and holds knockout wins over former MMA champions Ben Askren and Tyron Woodley.

After recovering from the injury that hampered their first fight, Tommy finally returned to action on April 23 as he appeared on his brother Tyson’s undercard at Wembley Stadium.

He floored his opponent Daniel Bocianski and outpointed him to move to 8-0 as a pro fighter, before successfully calling for a fight with Paul which will finally take place later this summer. 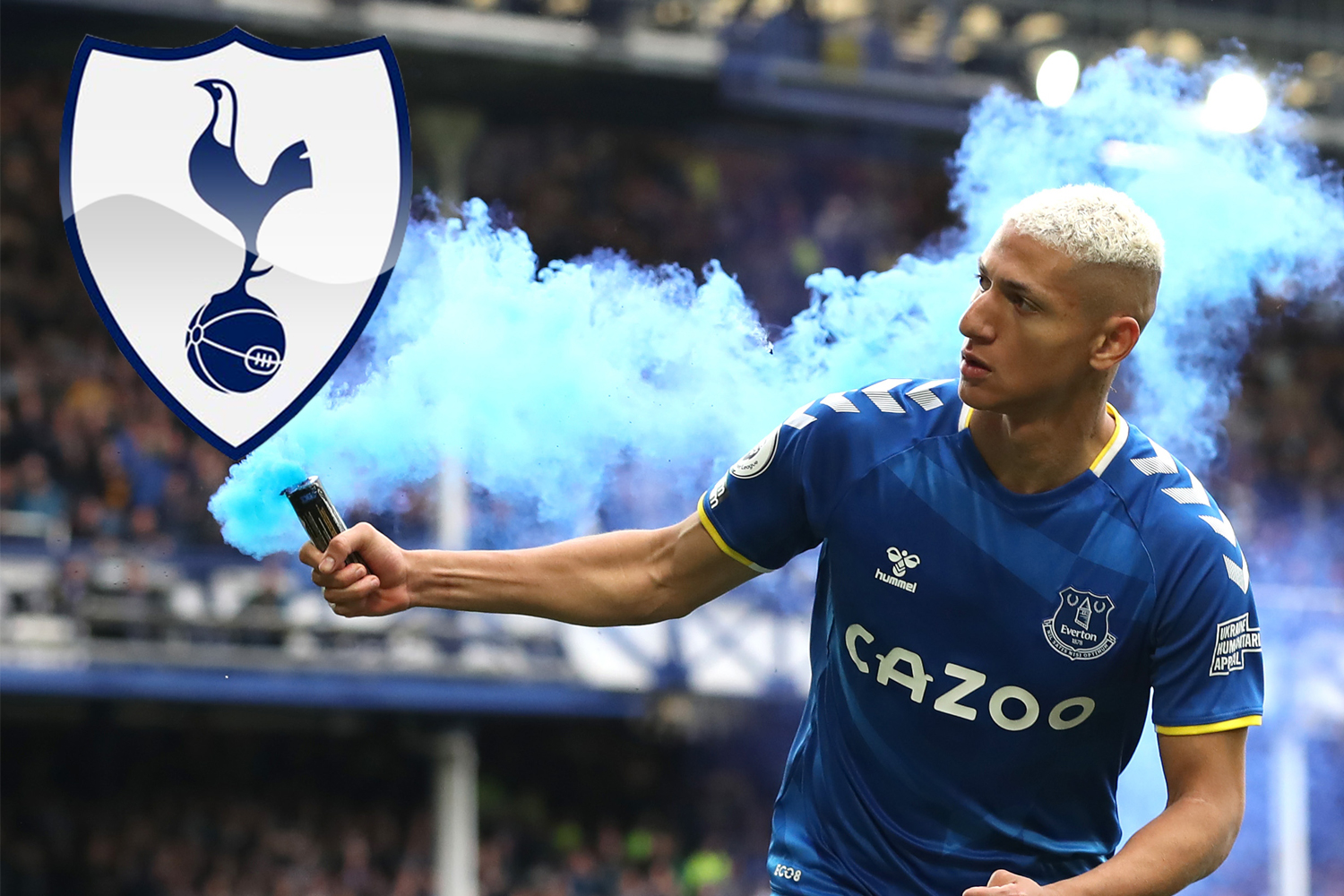