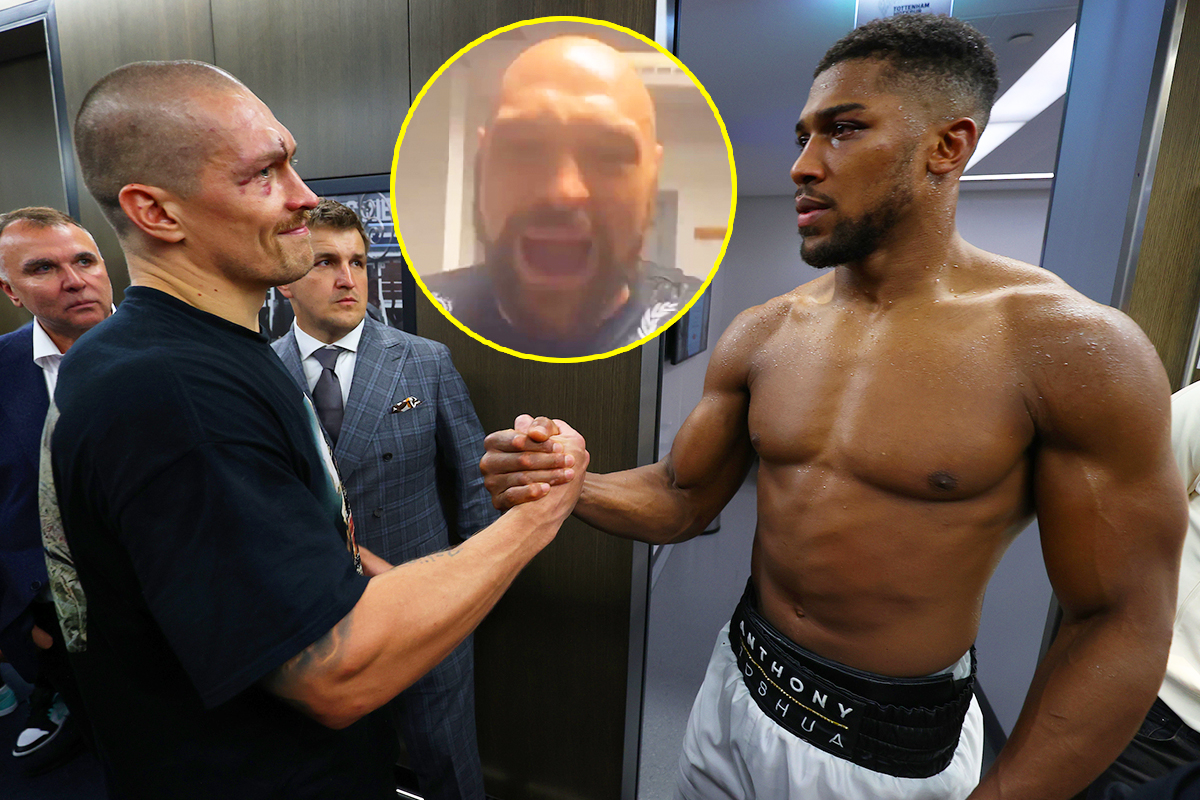 The WBC heavyweight champion took to social media to post a clip of himself berating both Usyk and Anthony Joshua while training.

Fury began: “You know what I can’t believe?

“That AJ has gone and given Ukraine all the heavyweight belts back after all my hard work of relieving them.

“You’ve let a little steroid man come up from middleweight and set about you, and take all your belts.

“But it’s gonna have to take a real British Lancaster bomber like me to go and relieve the useless little sted head of the belts and get them back to Britain.

“I’ll put them in their place, relieve them of the belts again.”

The comments come as a surprise to most onlookers, as Fury embraced Usyk when they met in New York last month.

However, it is admittedly not unusual for the ‘Gypsy King’ to seemlessly switch between praising and insulting potential opponents.

Usyk has never on record tested positive for any banned substances. 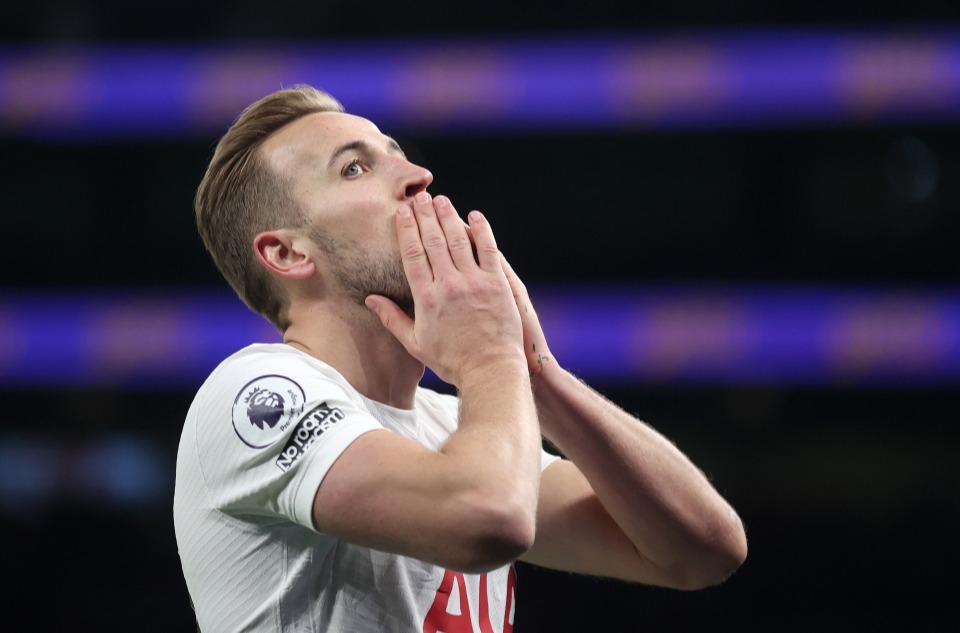