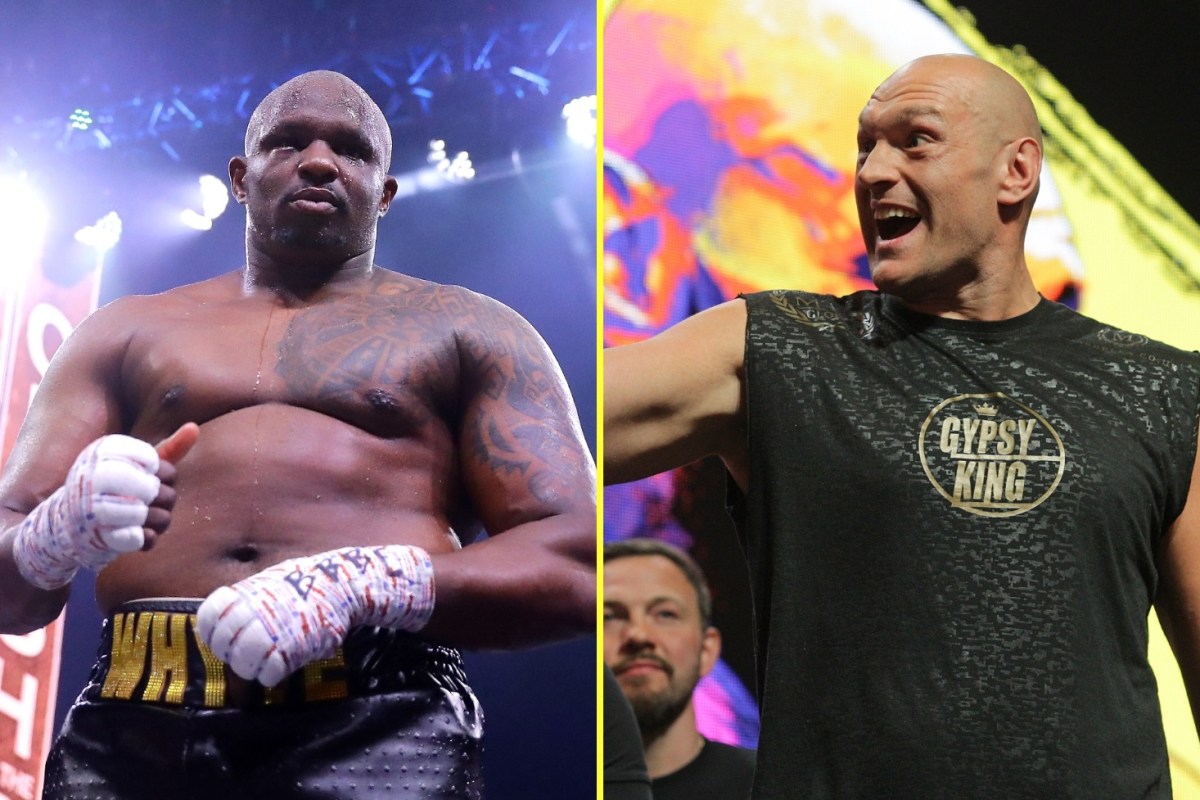 Tyson Fury could be in line for an emotional return to the UK to fight Dillian Whyte next, provided he can get past Deontay Wilder.

Wilder and Fury will meet for the third time on October 9 in Las Vegas, a fight you can hear live and exclusively on talkSPORT.

Back in May, it seemed certain Fury would put his WBC and Ring Magazine belts on the line against British rival Anthony Joshua, with August 14 in Saudi Arabia tentatively pencilled in for the undisputed clash.

However, arbitration determined that Wilder was legally obliged to a third fight, having relinquished his belt in February 2020, which meant the chances of an all-British bout quickly dissipated.

Fury vs Joshua now seems further away than ever before, after Oleksandr Usyk outfoxed his much larger foe to leave London with the WBA, WBO and IBF world titles.

With ‘AJ’ set to rematch the undefeated Ukrainian, Fury and his team may now turn to Whyte and his team for a potential blockbuster.

Whyte is in an ongoing legal battle with the WBC, trying to regain his position as mandatory challenger which evaporated when he was beaten by Alexander Povetkin last year.

Although he won back the WBC ‘interim’ belt by beating Povetkin in their rematch, Whyte is not yet mandatory again.

Many assumed this was because the WBC hoped to facilitate an undisputed fight between Fury and Joshua with no obstacles.

However, as this is now off the table, it seems more likely that they could settle their legal issue with Whyte by giving him what he wants.

He must first win his upcoming fight with Otto Wallin on October 30 though, or this all becomes irrelevant.

It was Wallin who infamously left Fury needing 47 stitches to his face when they fought in 2019, but Fury’s US promoter Bob Arum has indicated that a fight with Whyte is very realistic.

“Dillian Whyte is the number one contender, and that could be a big, big fight for Tyson,” he told iFL TV.

“Particularly if we held it in the UK, so that’s not out of the question. Dillian Whyte is a capable heavyweight.

“A fight against Tyson Fury or Wilder, whoever wins on October 9th, would be a very interesting fight.

“I think Tyson Fury is the much better heavyweight than Anthony Joshua, but it’s heavyweight and in the heavyweight division everything is possible.”

It’s the free football app that keeps you one step ahead of your mates with short, sharp and shareable content. 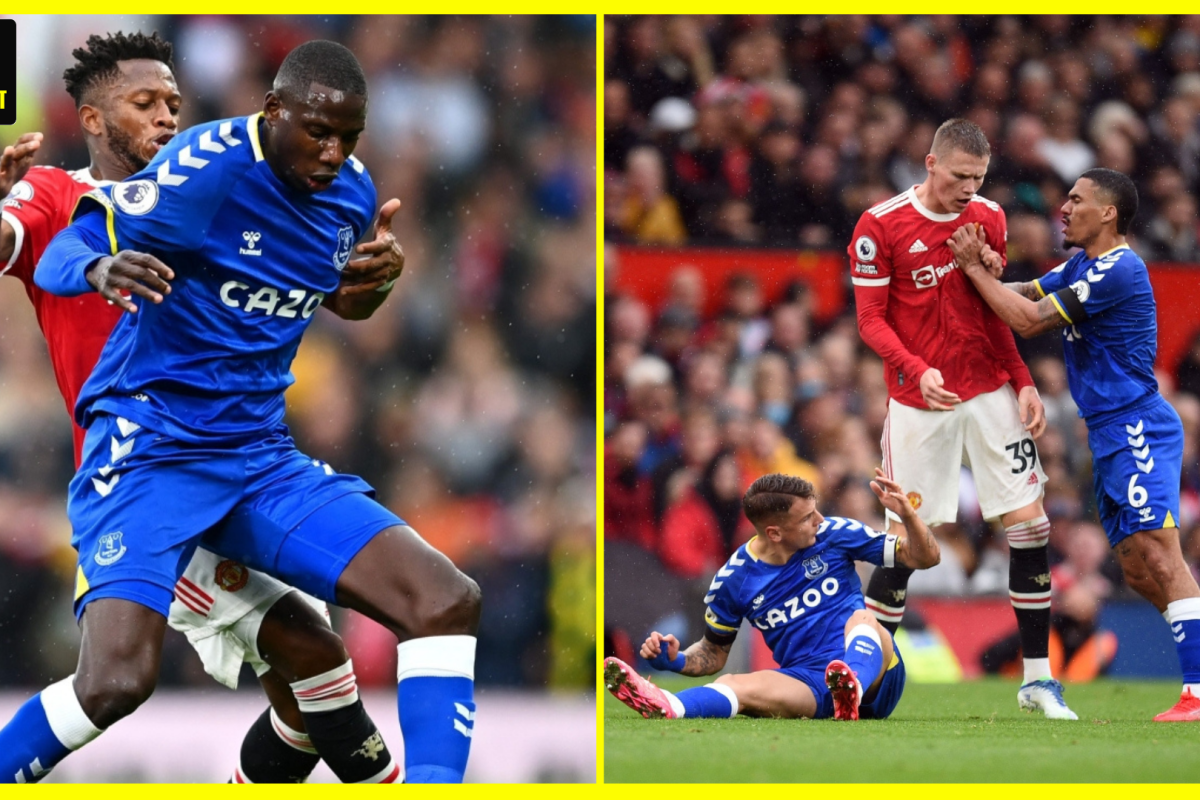