Two-thirds of prisoners who died by self-inflicted means while on remand in England and Wales in the past 10 years had been on suicide or self-harm watch at the time of their death, or at some point during their time in prison, the Guardian has learned.

Between 2012 and 2021, 265 prisoners awaiting trial or sentencing took their own lives, 174 of whom had been placed on an ACCT, the support plan set up for prisoners at risk of suicide or self-harm, according to an analysis of data from a freedom of information request.

The FoI response from the Ministry of Justice also showed that in 2021, 23 of the 32 prisoners who died by self-inflicted means had been on an ACCT at the time of their death, or at some point during their time on remand.

The highest number of self-inflicted deaths of remand prisoners was recorded in 2015 when 36 died, of whom 24 had been on an ACCT.

The vast majority of these prisoners had not been tried in court, and the rest had been convicted but not yet sentenced. In 2021, 64% of remand prisoners were awaiting trial, while 36% were awaiting sentence. More than half of those on remand in 2021 – 56% – had been charged with non-violent crimes.

Remand prisoners are regarded as the most vulnerable in the prison system. While they now account for 16% of prisoners, between September 2020 and September 2021 they accounted for 42% of the 81 prisoners who died by self-inflicted means.

Since 2005, prisoners identified as being at risk of suicide or self-harm have been managed through the ACCT process, which involves the creation of an immediate action plan to ensure prisoners are safe from harm. The frequency of conversations, observations and support must be agreed and recorded in ACCT documents.

The ACCT came under criticism from the prisons and probation ombudsman after a rise in self-inflicted deaths in 2014-15, resulting in a full review of the process in 2015.

The review, which was not published until 2019, revealed that prison staff faced difficulties in ensuring case review meetings were multidisciplinary, finding time to properly engage with prisoners and record detailed observation entries promptly alongside their other duties, and knowing when to open and close an ACCT. Prison staff also said that ACCT training was variable, and sometimes inadequate.

In today’s Saturday magazine, the Guardian reports on the case of remand prisoner Garry Beadle, who took his life in 2019 after warning that he would not last two days in prison. He hanged himself after six days on remand and died four days later.

At an inquest into his death, HMP Durham was criticised for inadequate record-keeping and information sharing, the mismanagement of medication, and inadequate ACCT training.

Deborah Coles, executive director of human rights charity Inquest, said of the data obtained through the FoIrequest: “These are alarming and distressing figures. That those identified at risk can die with such regularity points to serious systemic issues with the ACCT process and its implementation and oversight. We need urgent action to prevent the unjust, excessive use of remand and we must look beyond the use of prison and act upon what are clear solutions – reducing the prison population and redirecting resources to community, health and welfare services.”

Nick Hardwick, professor of criminology at Royal Holloway, University of London and a former Ch Insp of Prisons for England and Wales, said: “These figures are concerning. There is a danger that ACTT processes become a tick-box exercise that lose sight of the outcome they are trying to achieve, and the specific individual needs of the prisoners concerned.”

A Prison Service spokesperson said: “Around 50,000 ACCT processes are opened in a typical year and almost all are closed with the prisoner alive, showing they are highly effective at fulfilling their purpose. We are investing £37m over the next three years to make prisons even safer, with improved awareness training, prison helplines and ligature-resistant cells.” 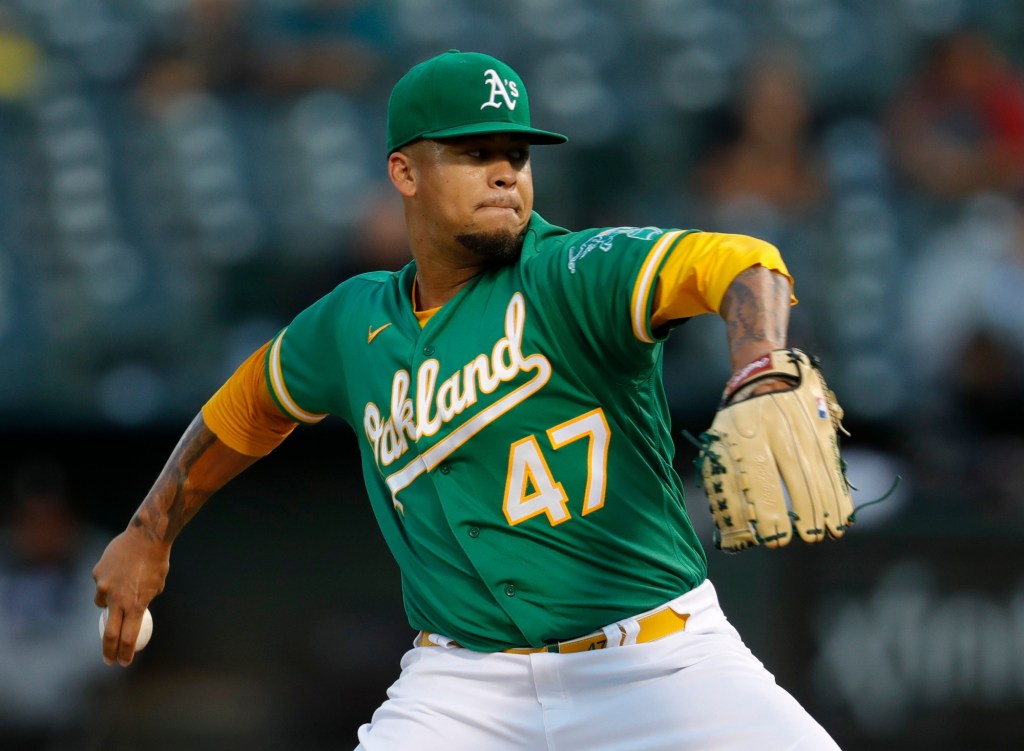