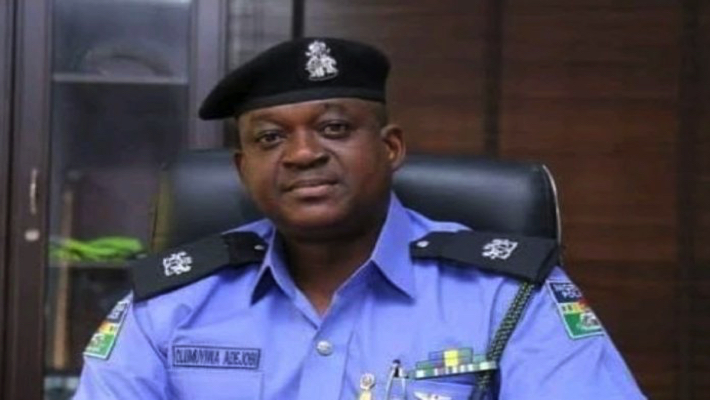 The police on Wednesday confirmed the arrest of two suspects over the kidnap of Greenfield University students in Kaduna State.

He said the suspects had confessed to the mindless murder of five of the victims before payment of ransom and eventual release of others.

Mr Adejobi said the two suspects had also admitted to working with a kidnap kingpin to abduct and murder two police officers and one vigilante in 2021.

He said the suspects were arrested by operatives of the Force Intelligence Bureau Special Tactical Squad (FIB-STS) in March after being on their trail over the kidnap of Bethel Baptist School students in 2021.

Mr Adejobi said the police had also arrested five alleged trans-border syndicates over kidnapping operations between Adamawa in Nigeria and Burha, Fituha and Kesu in Cameroon.

He said the suspects specialise in targeting wealthy individuals who possess beautiful houses or cars.

Mr Adejobi said the suspects had confessed to the kidnap and multiple rape of a newly wedded woman in Borno who was released upon receipt of N1 million ransom.

According to him, they were apprehended by operatives of the FIB-STS after collecting N2 million ransom from a victim identified as Alhaji Moni on May 11.

Mr Adejobi said the suspects were the 31 arrested in connection with major violent crimes of kidnapping, culpable homicide, rape and unlawful possession of firearms.

He said their arrest followed the directive of the Inspector-General of Police (IG-P), Usman Baba, to clampdown on perpetrators of crimes and criminality, as well as cutting off their supply of arms.

He said 376 rounds of live ammunition of different calibres and N2 million cash were also recovered from the suspects during police investigations. 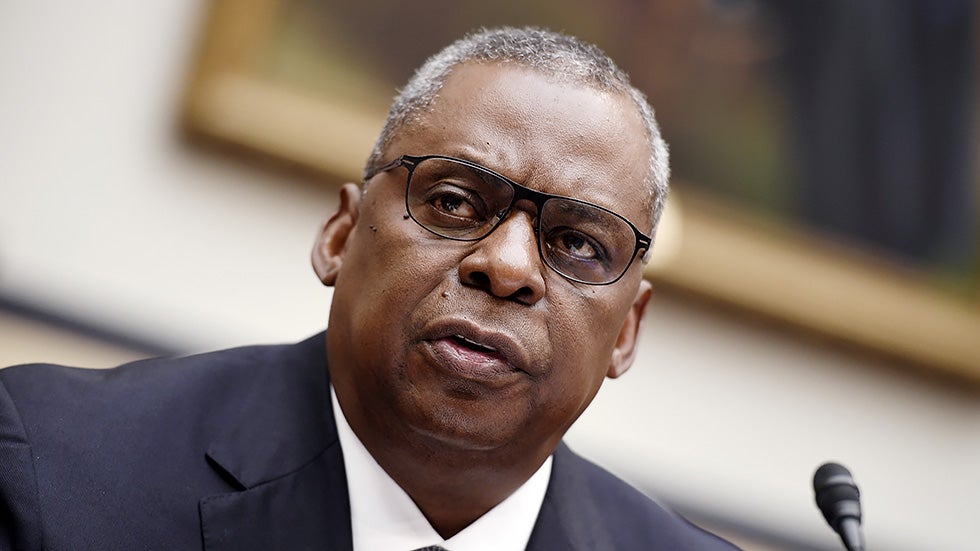 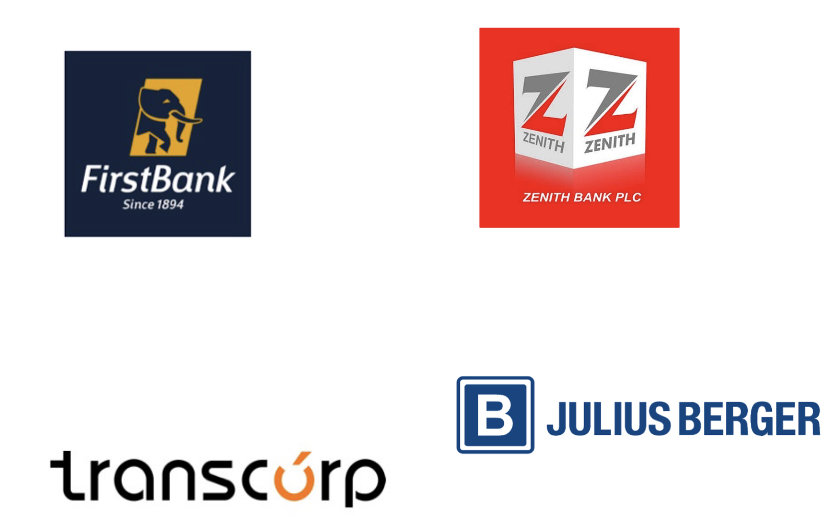