Jack Dorsey stepped down as chief executive of Twitter, the social network he co-founded nearly 16 years ago, turning over the top spot to Parag Agrawal, the company’s chief technology officer.

“I’ve decided to leave Twitter because I believe the company is ready to move on from its founders,” Dorsey, who is also the CEO of payments company Square, said in a statement on Monday. “My trust in Parag as Twitter’s CEO is deep.”

Dorsey will remain on Twitter’s board through the end of his term in 2022 to help with the transition. CNBC earlier reported the move.

The leadership transition comes amid mounting scrutiny of Dorsey and Twitter from investors seeking better returns and lawmakers concerned about the company’s moderation policies for political speech. Last year, Elliott Management, an activist investment fund, began putting pressure on Dorsey to step aside after taking a stake in the company. The fund ultimately struck a deal with the company that gave it representation on the company’s board but allowed Dorsey to remain CEO. The deal included an influx of $1 billion in new capital from Silver Lake, a large technology investor.

Twitter has pushed back against accusations it censors conservative politicians and commentators but also took the rare step of permanently banning Donald Trump, who was president at the time, because of concerns his remarks could incite violence after the Jan. 6 Capitol Hill riots.

Under Dorsey’s leadership, Twitter has more aggressively experimented with new features including newsletters, live audio and tipping to rope in more users. He also oversaw the company’s first profit, which it recorded in 2018, and set a goal of doubling its annual revenue to at least $7.5 billion in 2023. Twitter, which has 211 million daily users who see ads, also wants to reach at least 315 million daily active users in 2023.

“Twitter is now executing against an ambitious multi-year plan to dramatically increase the company’s reach and value, and we look forward to the next chapter of Twitter’s story,” Cohn and Steinberg said in a statement.

In a farewell email, Dorsey sidestepped the external pressure, saying he was leaving the company because it was ready to move past a “founder-led” structure.

“I want you all to know that this was my decision and I own it,” Dorsey wrote in the email, which he tweeted out. “I’m really sad…yet really happy.”

Dorsey expressed confidence in Agrawal’s ability to run Twitter, saying “he leads with heart and soul, and is someone I learn from daily.”

Agrawal joined Twitter in 2011 and has served as the company’s CTO since 2017. As CTO, he led the social network’s technical strategy and advanced the use of machine learning at Twitter, according to a release.

Agrawal followed up with his own note to employees, also shared on Twitter. In it, he said he’s focused on the company’s opportunities ahead.

“We recently updated our strategy to hit ambitious goals, and I believe that strategy to be bold and right,” he wrote. “But our critical challenge is how we work to execute against it and deliver results — that’s how we’ll make Twitter the best it can be for our customers, shareholders and for each of you.”

The company’s stock spiked following news reports on Monday morning, but settled about 3% higher. Trading was then halted.

Dorsey had been CEO of the social network since 2015, when he took over following the resignation of Dick Costolo. He also briefly served as Twitter’s first CEO in 2007, but was fired 16 months later.

Twitter went through a rough patch when Dorsey first returned. In 2016, the company cut 9% of its workforce and reports surfaced that multiple companies, including Disney and Salesforce, were interested in buying Twitter. No deal materialized. The company also killed off short-form video app Vine before TikTok rose in popularity.

Dorsey remains the CEO of Square, a digital payments company he co-founded in 2009. In July, Square said it would launch a new business focused on the bitcoin to help developers design decentralized financial products. Dorsey is an enthusiastic supporter of bitcoin and helped form an endowment to make it the “internet’s currency.” 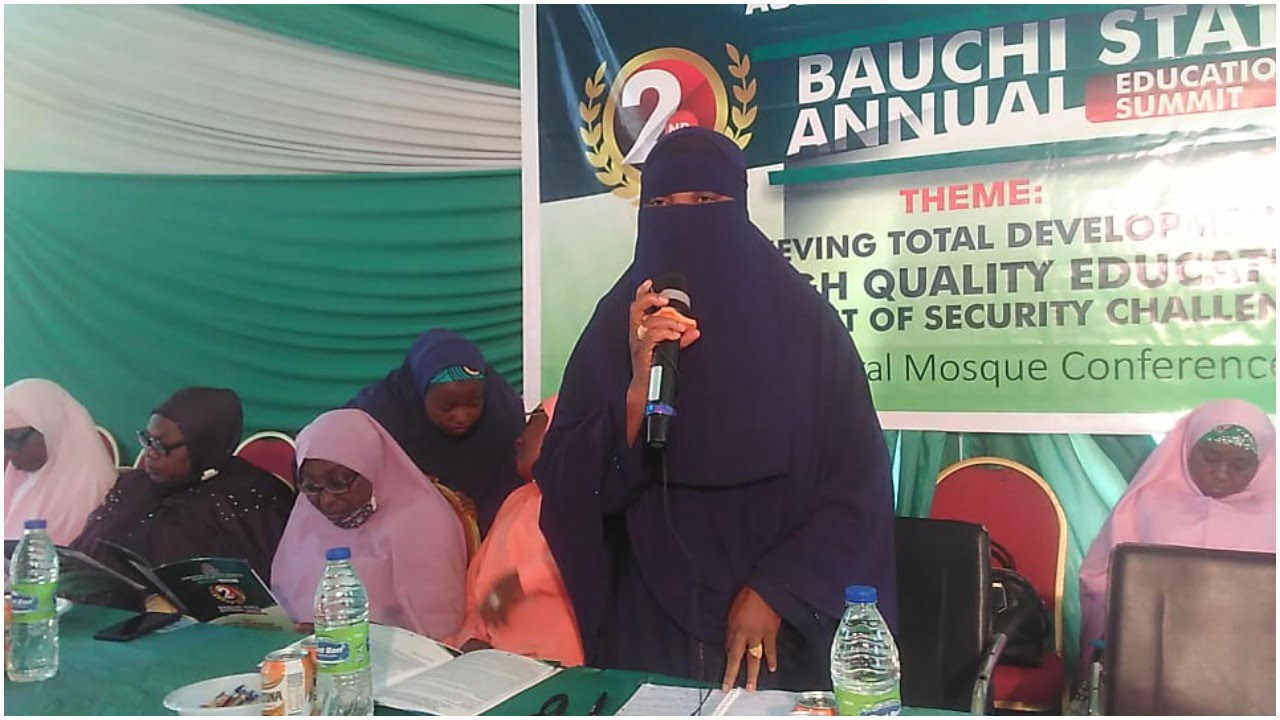