Twitter Inc published its account on Tuesday of its deal negotiations with Elon Musk, showing he opted out of asking the questions about the social media company’s business he has now cited in declaring the $44 billion acquisition is “on hold.”

The account, published in Twitter’s proxy statement that outlines what shareholders need to know to vote on the deal, paints a picture of Musk in a rush to clinch a deal with his “best and final” offer.

Musk negotiated the Twitter deal over the weekend of April 23 and April 24 without carrying out any due diligence, the proxy statement shows.

Since signing the deal on April 25, Musk has questioned the accuracy of Twitter’s public filings about spam accounts representing less than 5% of its user base, claiming they must be at least 20%. This is despite Twitter stating in its filings that the numbers could be higher than it estimates.

Independent researchers have projected that 9% to 15% of the millions of Twitter profiles are bots.

Musk tweeted on Tuesday that Twitter Chief Executive Parag Agrawal has refused to show proof for his company’s estimate and that the deal cannot move forward until he does. Twitter’s proxy statement shows that in the run-up to the deal Musk made no effort to get information about the issue.

“Mr. Musk did not ask to enter into a confidentiality agreement or seek from Twitter any non-public info regarding Twitter,” Twitter said in its proxy statement.

The proxy statement makes no mention of threats Musk has tweeted about not going ahead with the deal if he does not get to the bottom of how many spam accounts are on the platform.

Twitter investors appeared convinced that a deal at the agreed price was now out of the question. Twitter shares were trading around $37.55 on Tuesday afternoon, a discount of more than 30% to the $54.20 per share deal price.

Musk suggested for the first time on Monday at a conference in Miami that the deal could be done at a lower price, without specifying what that could be. He has yet to inform Twitter that he wants to renegotiate the deal.

Legal experts have said Musk would likely lose in court if he tried to walk away from a deal. But they say that any litigation would likely be protracted and cast uncertainty over Twitter’s business. Even companies that have prevailed in court over their acquirers have ended up negotiating financial settlements.

Musk is contractually obligated to pay a $1 billion break-up fee if he does not complete the deal, but Twitter can sue for “specific performance” to force Musk to complete a deal and obtain a settlement from him as a result.

Ann Lipton, a professor at Tulane University Law School, said the fact that Musk had not asked Twitter for information before signing the deal meant he would now have to show that the company’s public filings were wrong and posed significant long-term financial issues – a high legal bar.

“Twitter has long said ‘this is our estimate of spam but we might be wrong.’ So it’s not clear that they said… 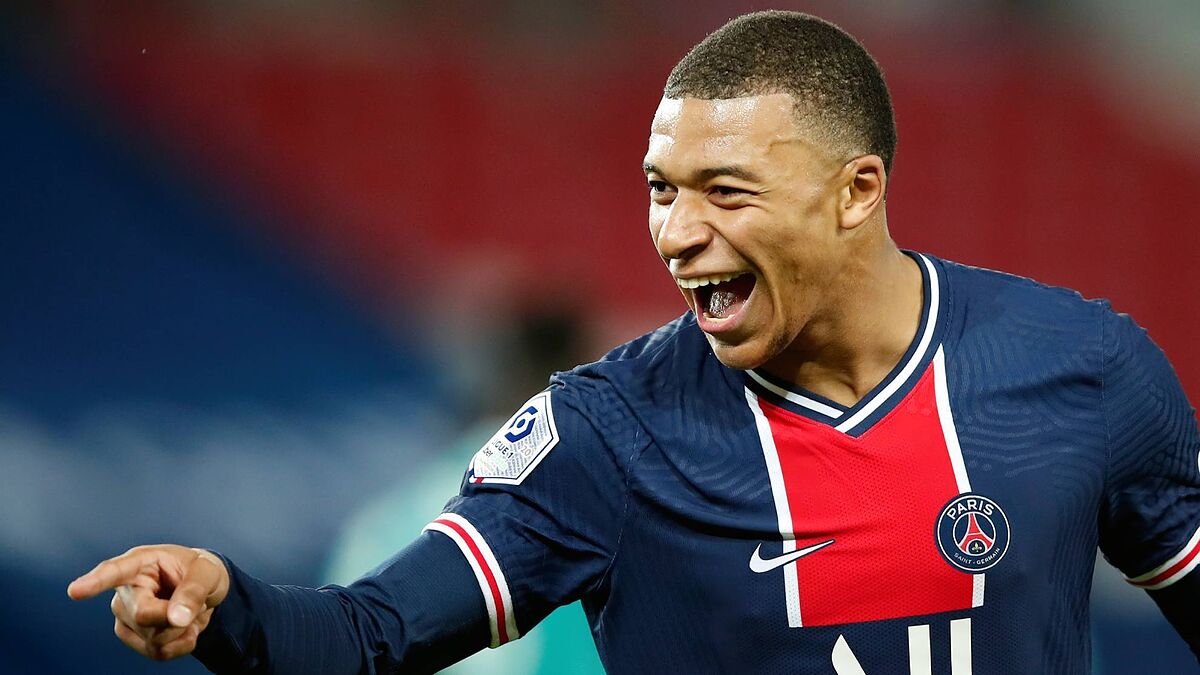