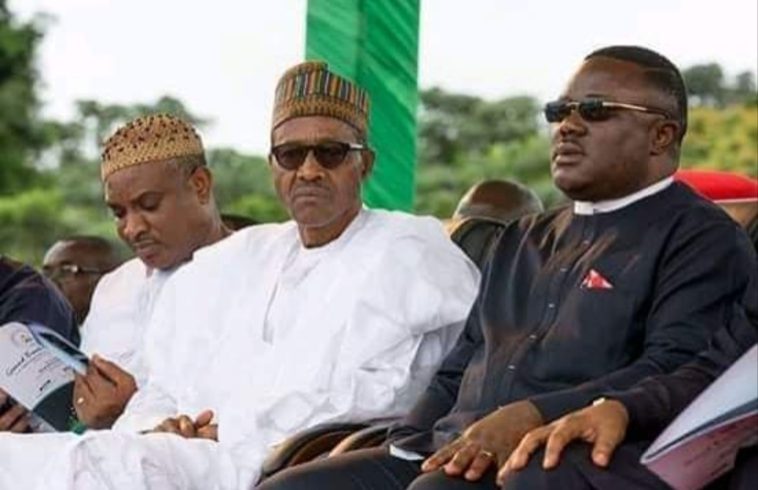 Recall that Buhari through a statement signed by Alhaji Lai Mohammed, Minister of Information and Culture on Friday directed the National Broadcasting Commission (NBC) to immediately commence the process of licensing all Over The Top (OTT) and social media operations in Nigeria.

However, Nigerians woke up on Saturday morning realising they can no longer access Twitter on their computers and mobile phones and Inyang seems to agree with the Federal Government’s decision.

“It sounded like a joke but Twitter NG is gone. Whatever opinion you have about the issue, trust me, it is valid in your perspective. However, this goes a long way to demonstrate the power of government.

“For Twitter to disrespectfully bring down the statement of a democratically elected President of the most populous black nation and we sit back and jubilate on grounds that he violated their rules is nothing but an encouragement of the foreign organizations who are in the business of strangulating governments over the government to penetrate our system. Someone said, ‘oh they banned Trump for 2 years, who is Nigerian President?’ Well, that is Trump and America, this is Buhari and Nigeria.

“I’ll outlay their tactics. They, first of all, create an impression that they are giving you an opportunity and a platform to ventilate and express your views without being completely exposed to the whips and water canons of toxic security forces on protest ground, seeking means to disperse the live-action and stifle discerning voices and as the last straw, engaging with brutal force.

“Quite risky, right? It is in that very impression that these top foreign actors hide to advance their motives”, Inyang said. 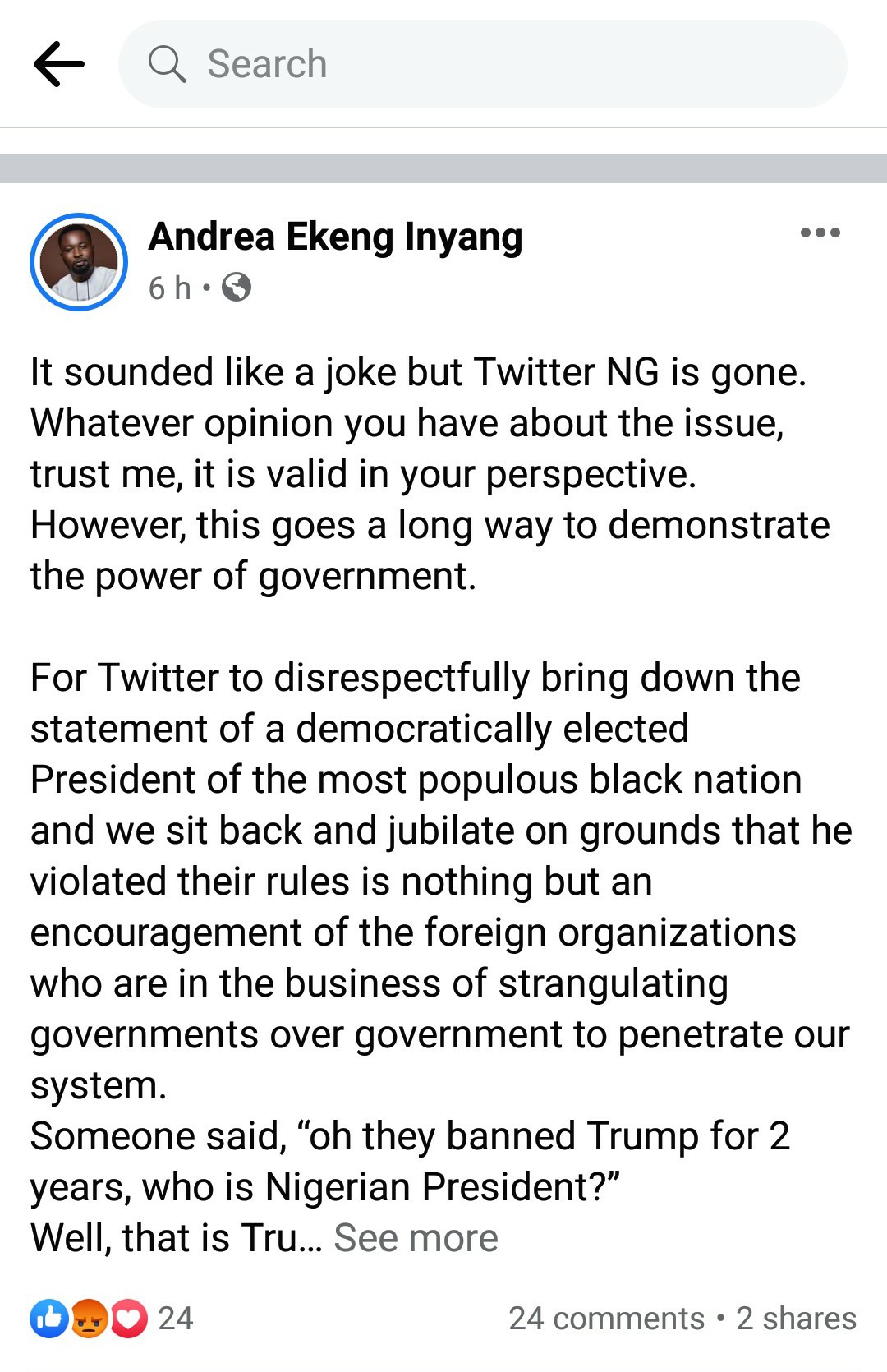 The SA Strategic Communication said the Buhari’s tweet that was removed by Twitter wasn’t genocidal, defending every inch of it with his last drop of blood.

“For the records, the President’s statement was not sanctioned by the organ of government responsible for oversight as ‘genocidal’ or any other notable group or organization in the country to warrant that it be censored ‘genocidal’.

The National Assembly ought to have condemned the President’s speech or expressed some level of concerns and perhaps seek a withdrawal of such statement if truly they were considered ‘genocidal’.

“Rather, it was the same group of verified foreign-sponsored revolutionist who qualified the comment as such and began their emancipation and without recourse, to the interest of national security and in that anxiety, the real actors using Twitter as a cover could not hide its role by deleting the comment.

“By the way, why should government activities and speeches be regulated by social media? Isn’t it supposed to be the other way round?

“I have watched how Twitter nearly stimulated another civil war with some very unpatriotic, war inciting and misleading comments and information. #ENDSARS was a test run of their operations and I dare say, it ended successfully with every action in their scale of preference being scheduled to commence.

“Nnamdi Kanu uses Twitter to instruct his gullible followers to ‘hunt’ and ‘kill’ Nigerian soldiers found anywhere in the east, yet those tweets were never deleted by Twitter even as these events unfold as instructed.

“The other point is, these high tech international organizations are on a mission to control governments through its operations by stirring unrest so they can have access to their natural resources. Nigeria with its unexplored large mineral deposit CANNOT be spared. They can at will, topple governments and stir war and we have recorded evidence.

“China foresaw the big future and nipped the bud on time by creating an SM that is peculiar to its country’s needs and under the very watchful eyes and control of their government.

“The US and the UK have these systems in place to checkmate the level and kind of engagements that are being held on a daily basis, we don’t. It is very easy to gather people and oriented them against the interest of the country and they will buy in because the level of exposure is quite low.

“I am not in anywhere suggesting that I buy into this decision completely as the opportunities these platforms provide at the moment are quite relieving on our already overcrowded embassy of unemployed young people but there must be some level of reconciliation with our peculiarities.
Let’s not create an avenue for people to use and push us into war and strive.

“Our techs are already suggesting VPNs as a way to gain access but the big question is, how many Nigerians can have enough data to stay online and not to talk of paying for this VPN subscription again?

“Well, this is an opportunity for our local developers to steal the show and recreate SM networks for Africa and Nigeria.

“It’s a loss for us all and a bigger loss for Twitter who rakes billions of dollars off our economy.

Recall that his employer, Governor Ayade has defected to the ruling All Progressives Congress (APC), stating that he wants to align the State with Federal Policies and Development. 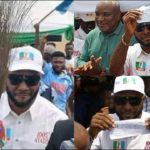 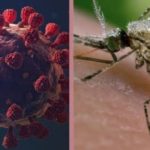