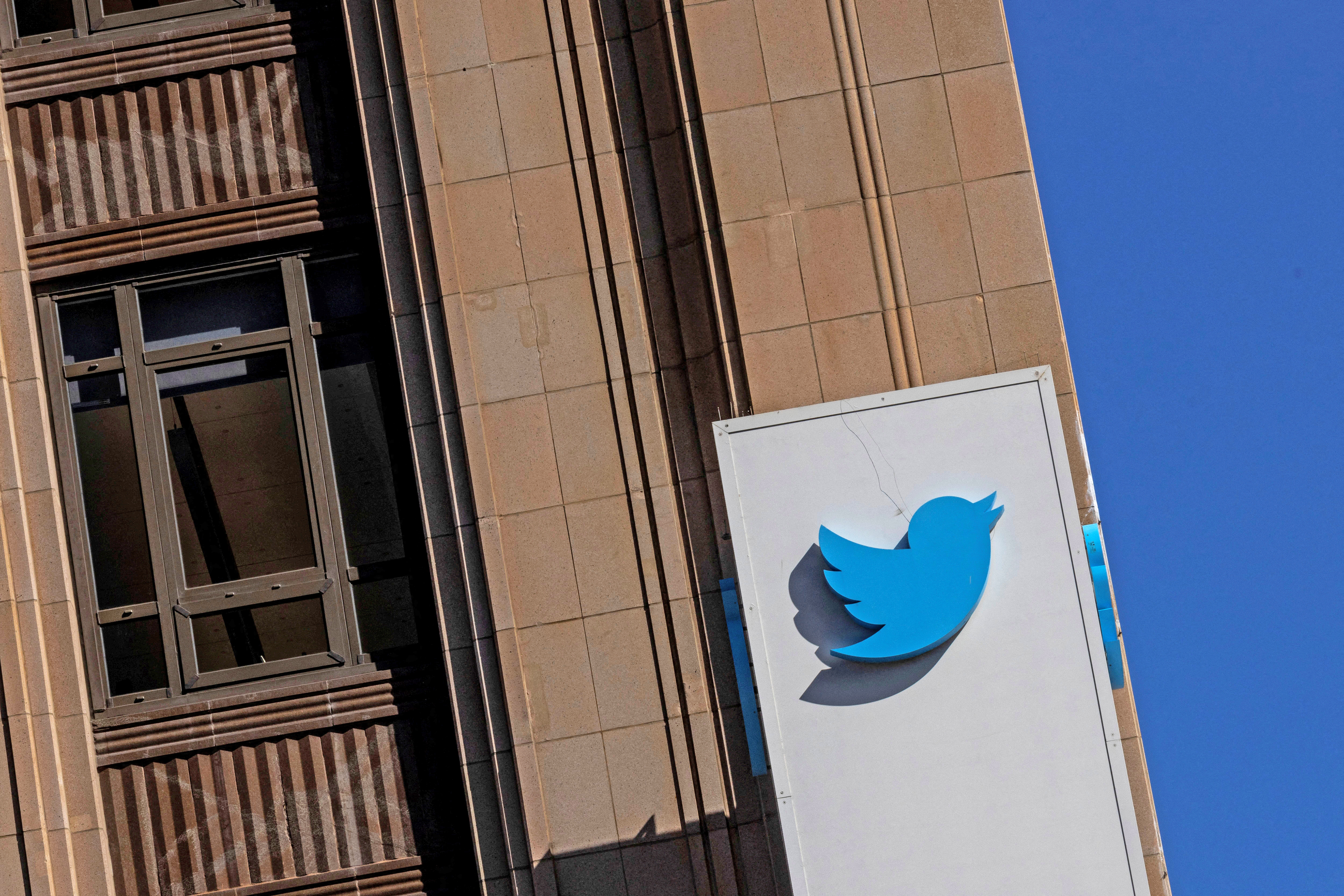 Twitter is taking more steps to slow the spread of misinformation during times of crisis. The company will attempt to amplify credible and authoritative information while trying to avoid elevating falsehoods that can lead to severe harm. Under its new crisis misinformation policy, Twitter interprets crises as circumstances that pose a “widespread threat to life, physical safety, health or basic subsistence” in line with the United Nations’ definition of a humanitarian crisis.

For now, the policy will only apply to tweets regarding international armed conflict. It may eventually cover the likes of natural disasters and public health emergencies.

The company plans to fact-check information with the help of “multiple credible, publicly available sources.” Those include humanitarian groups, open-source investigators, journalists and conflict monitoring organizations.

Twitter acknowledges that misinformation can spread quickly and it will take action “as soon as we have evidence that a claim may be misleading.” Tweets that violate the rules of this policy won’t appear in the Home timeline or the search or explore sections.

“Content moderation is more than just leaving up or taking down content, and we’ve expanded the range of actions we may take to ensure they’re proportionate to the severity of the potential harm,” Twitter’s head of safety and integrity Yoel Roth wrote in a blog post. “We’ve found that not amplifying or recommending certain content, adding context through labels, and in severe cases, disabling engagement with the Tweets, are effective ways to mitigate harm, while still preserving speech and records of critical global events.

We’ve been refining our approach to crisis misinformation, drawing on input from global experts and human rights organizations. As part of this new framework, we’ll start adding warning notices on high visibility misleading Tweets related to the war in Ukraine. pic.twitter.com/fr0NGleJXP

The company will also make it a priority to put notices on highly visible rule-breaking tweets and those from high-profile accounts, such as ones operated by state-run media or governments. Users will need to click through the notice to read the tweet. Likes, retweets and shares will be disabled on these tweets as well.

“This tweet violated the Twitter Rules on sharing false or misleading info that might bring harm to crisis-affected populations,” the notice will read. “However, to preserve this content for accountability purposes, Twitter has determined this tweet should remain available.” In addition, the notice will include a link to more details about Twitter’s approach to crisis misinformation. The company says it will start adding the notice to highly visible misleading tweets related to the war in Ukraine.

The notice may appear on tweets that include falsehoods about on-the-ground conditions during an evolving conflict; misleading or incorrect allegations… 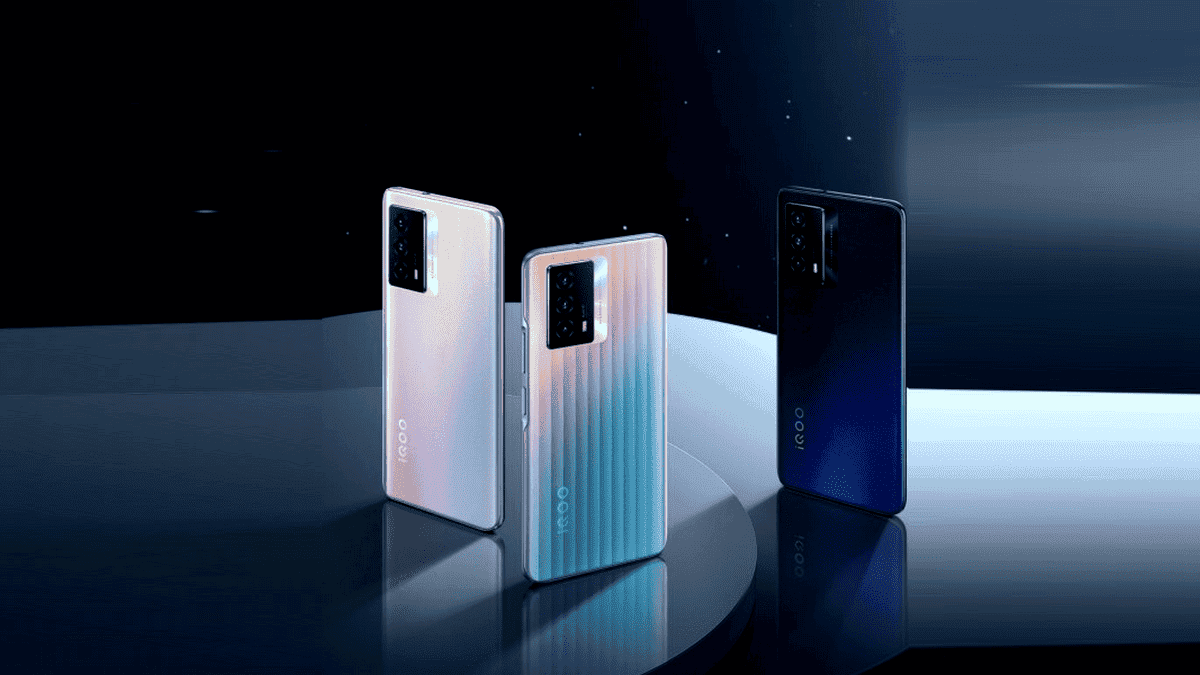