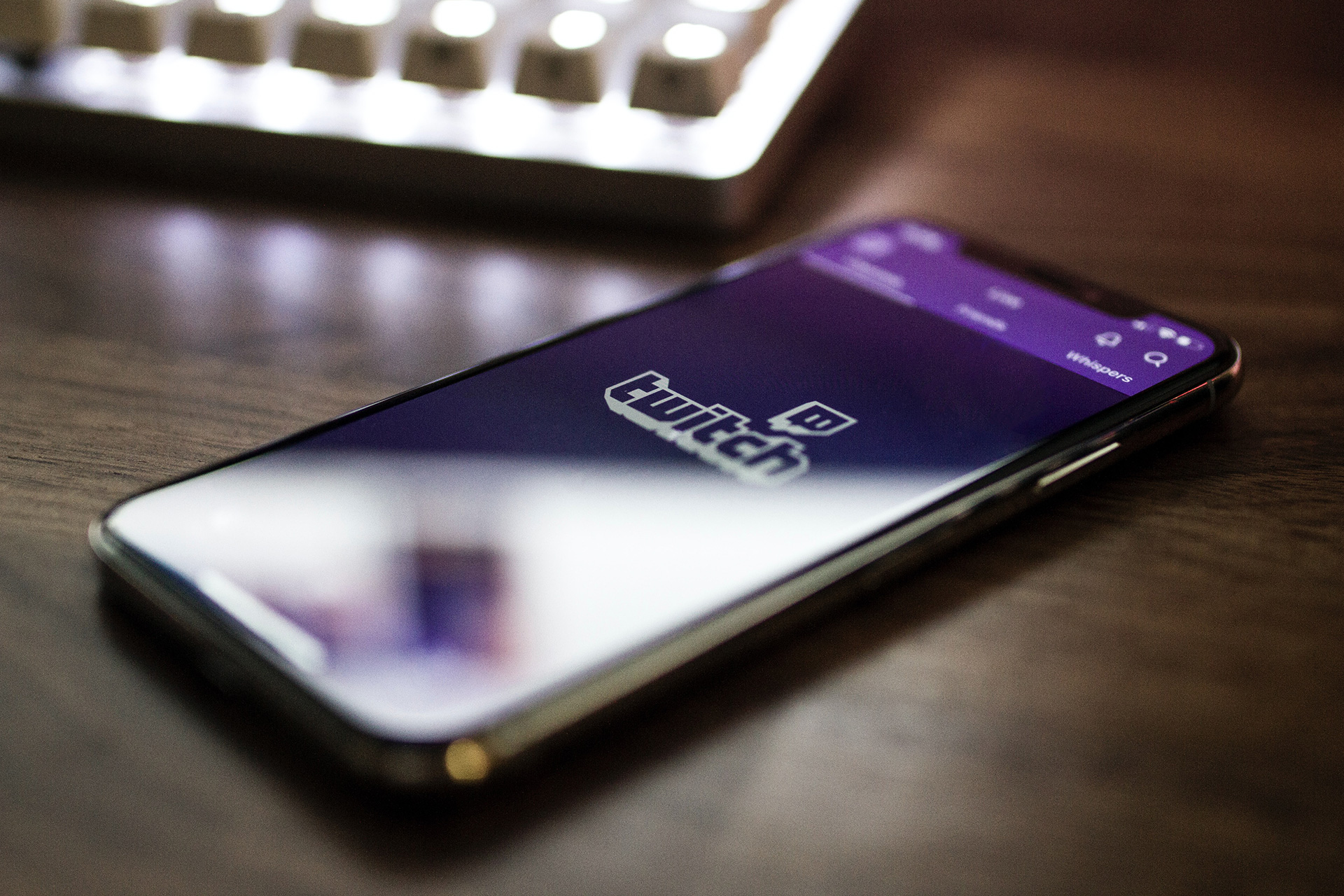 Twitch has been tightening its content policies in recent months, and that now includes mentions of self-harm. The livestreaming service has updated its Community Guidelines to include examples of the self-harm behavior it doesn’t allow. The clarified policy is meant to foster “meaningful conversation” about mental and physical health while preventing further harm.

Broadcasters can share stories of self-harm or suicide, but can’t describe them in “graphic detail” or share suicide notes. Studies show this could lead to similar thoughts among vulnerable people, Twitch said. The refined policy also singles out content that encourages eating disorders, such as unhealthy weight loss programs and attempts to glorify common eating disorder habits.

The move comes relatively soon after Twitch clamped down on usernames referencing hard drugs and sex, as well as creators who routinely spread misinformation. Not long after, the Amazon brand rolled out improved reporting tools to help viewers flag inappropriate content while providing a streamlined appeals process. Twitch has dealt with abuses in the weeks since, but it’s clearly hoping the policy changes will reduce the volume of incidents going forward. 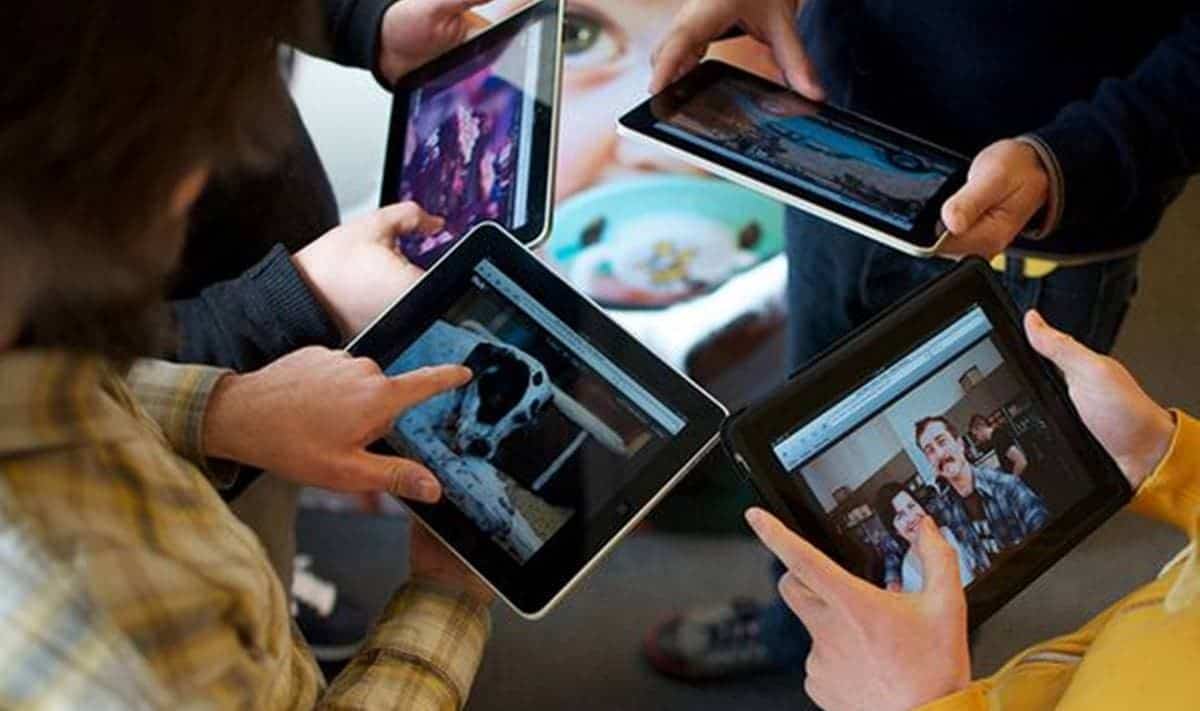