TSM|Tweek, one of the best Super Smash Bros. Ultimate competitors in the world, recently hosted episode 48 of his “Tweek Talks” series. It was during this episode where he and his friends would each create a tier list for Smash Ultimate.


However, there are some interesting caveats that need to be understood here. Each member is only allotted 10 minutes to create their tier list and defend its placements. During the tier list construction phase, the other members are allowed to ridicule and question the participant in hopes of getting him to second guess himself.


For Tweek’s tier list, characters were divided up into the S tier, A tier, B tier, C tier and D tier categories. Of the characters that Tweek has been known to play, Diddy Kong, Pokémon Trainer and Wario were all positioned in A tier. As for Joker, Wolf and Roy, these combatants are located in S tier.

Other S tiers in Tweek’s list include Pyra & Mythra (at the very top), Sonic, Pikachu, Sheik, Cloud, Fox, Min Min, Steve and six others. As for the A tiers, characters like Byleth, Olimar, Inkling, Kazuya, Lucina, Terry Bogard and Sora can be found here.

The worst characters in the game according to Tweek are Little Mac, Isabelle, Donkey Kong, Dr. Mario, Ganondorf and Kirby. These six unfortunate combatants have found themselves in D tier as a result.

How well does Tweek defend his placements? Additionally, how do the other three rank each character? Check out the video below to find out: 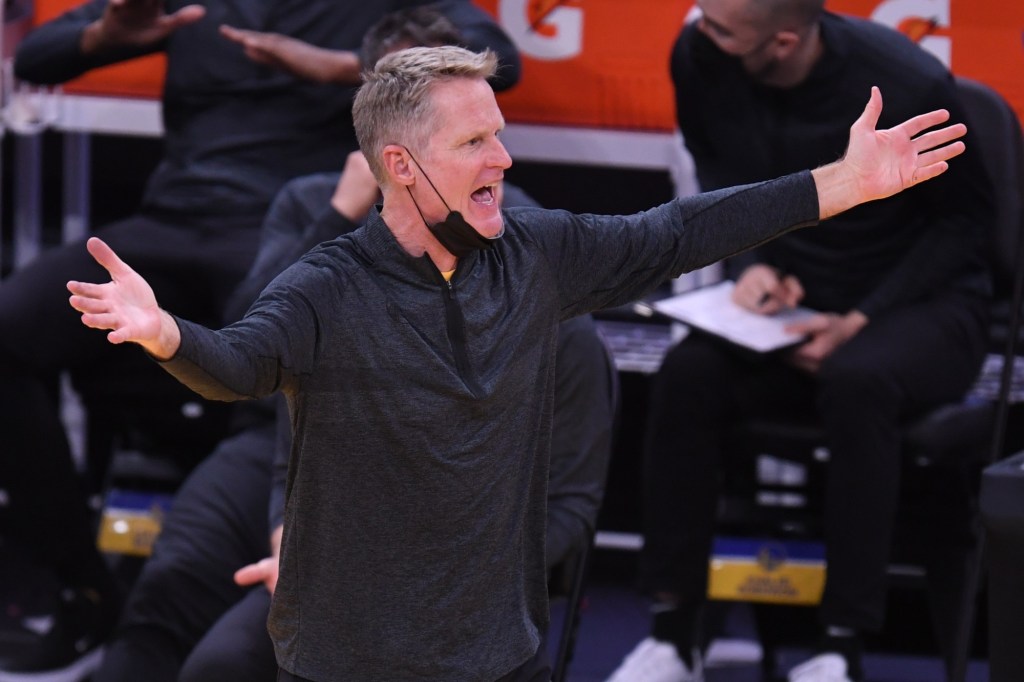