Los Angeles news anchor, Mark Mester has been fired after he slammed his own station on-air for how it handled his former co-anchor, Lynette Romero’s abrupt departure from the airwaves.

According to the Los Angeles Times, KTLA general manager Janene Drafs announced during a meeting in the newsroom that Mester had been fired. The local news anchor’s page on KTLA now forwards to a page of the news team where Mester is no longer listed either.

On September 14, KTLA announced that Romero had decided to move on after nearly 24 years at the station and pursue another opportunity, despite the station hoping she would spend the rest of her career with them. 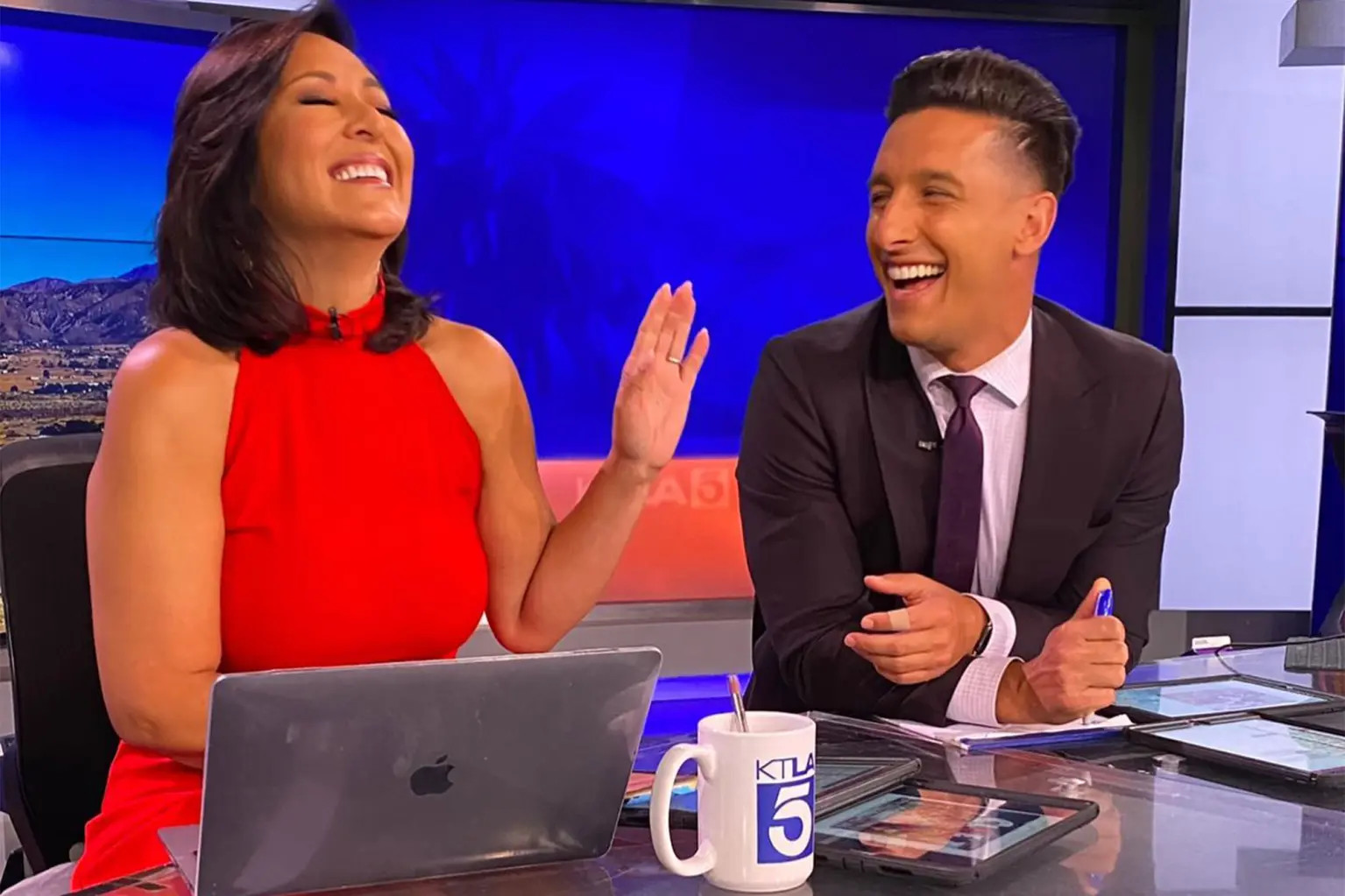 “KTLA worked hard to make that happen,” anchor Sam Rubin said during a broadcast. “Lynette, we wish you luck, we miss you and we thank you for everything you’ve done for KTLA.… On behalf of everyone here, we wish you and your family nothing but the best.”

Following Romero’s exit, Mester spent a portion of his show September 17 going off-script to apologize on behalf of the station to the viewers, saying that the way it handled the resignation “was rude, it was cruel, it was inappropriate, and we are so sorry.” 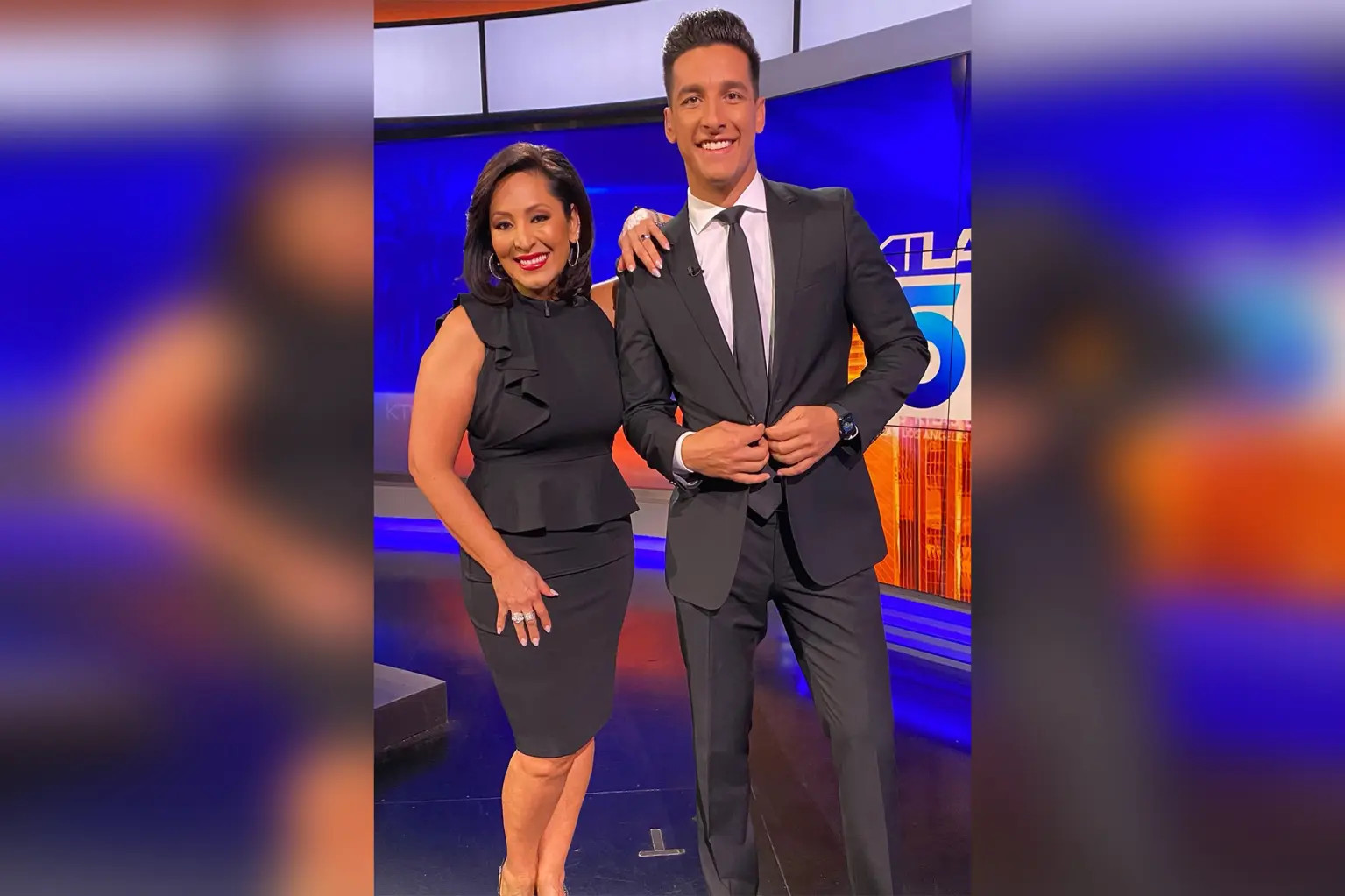 “You did not deserve this,” Mester said, calling Romero his “best friend.’ “It was a mistake, and we hope you can find it in your heart to forgive us.”

Romero, an institution who was with the station for 24 years, left for another station after she unsuccessfully asked her bosses if she could work a weekday anchor shift instead of working on weekends, the LA Times reported.