Hours after Brett Kavanaugh joined the Supreme Court’s five other conservative judges and struck down Joe Biden employer vaccine mandate, Tucker Carlson blasted him as a “cringing little liberal” because he and Chief Justice John Roberts upheld a mandate for medical workers.

The moment came after Carlson’s guest, Harmeet Dhillon, CEO of the Center for American Liberties, said that “ten million health care workers do need to get vaccinated if they wish to keep their jobs, which is unfortunate given the massive shortage that we have of healthcare workers right now in our hospitals.”

Carlson interjected: “Yeah, with no help from Brett Kavanaugh, I notice—cringing little liberal.”

The Fox News talker cheered the 6-3 decision from the conservative judges, including Kavanaugh, to strike down Biden’s mandate aimed at businesses with more than 100 employees.

This, Carlson declared, was a blessing for “millions of Americans waiting to get fired from their jobs because they won’t obey this arbitrary command from the president.” 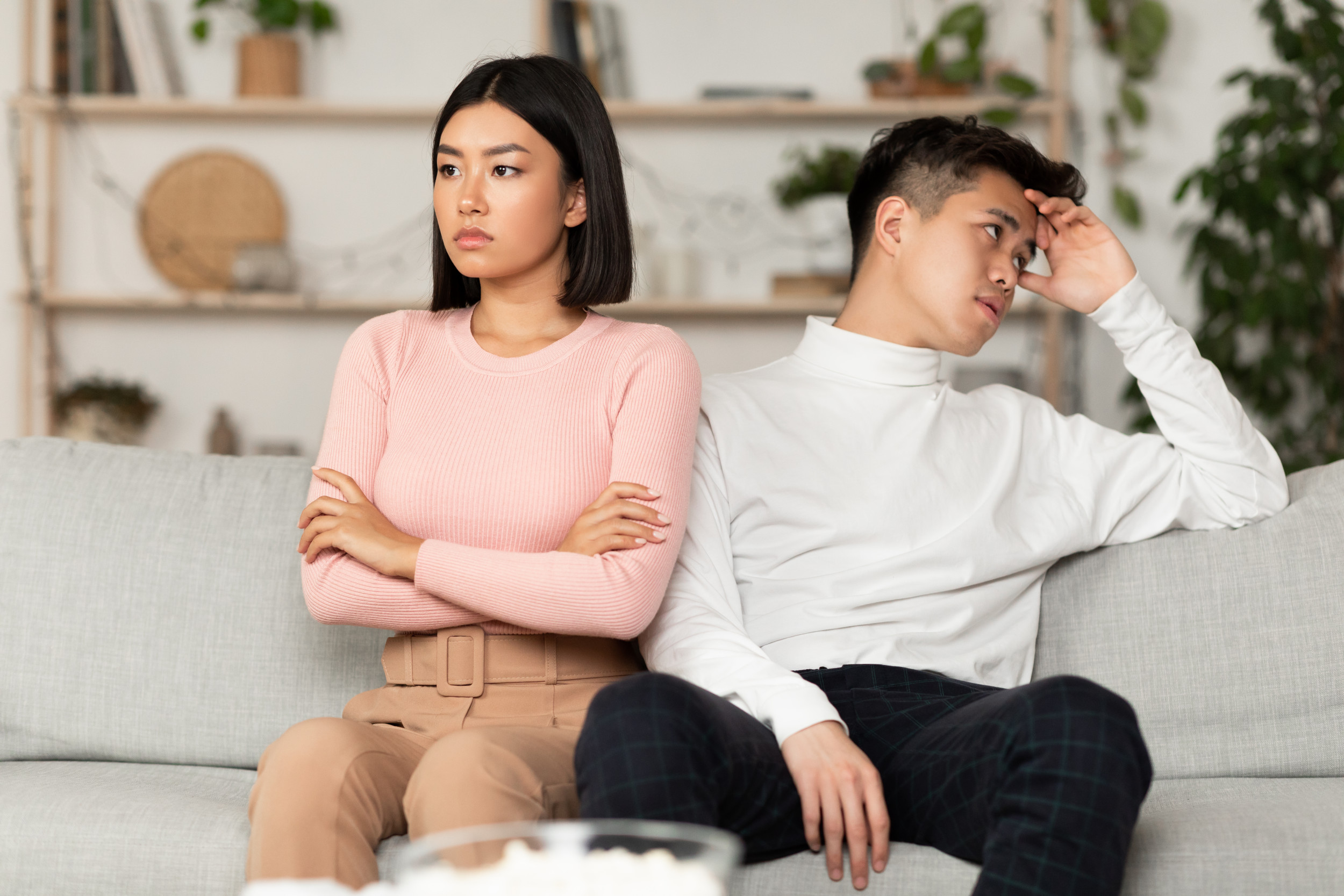