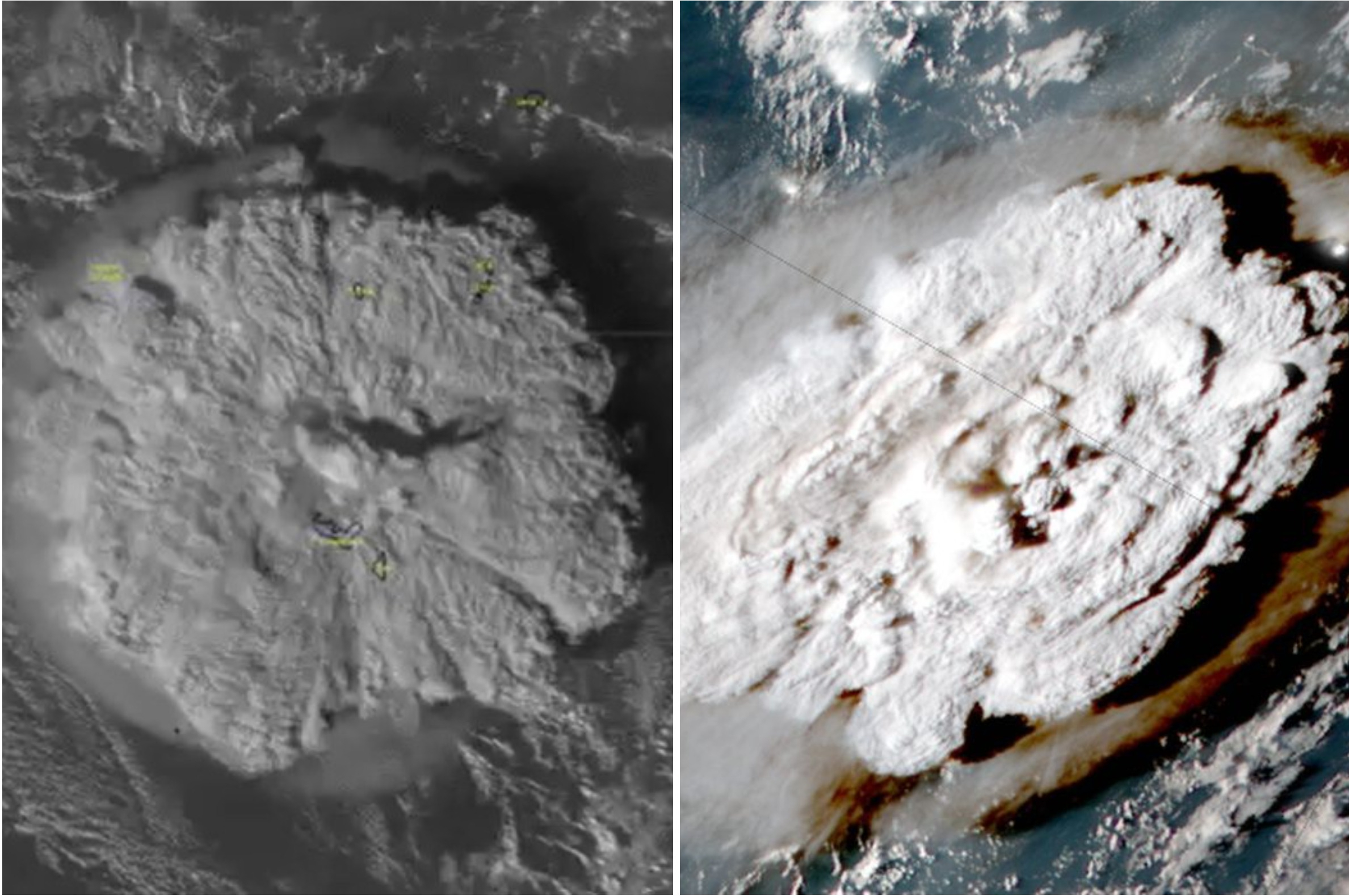 Videos showing the impact of an undersea volcanic eruption in the Pacific have emerged after New Zealand, Tonga, American Samoa, Fiji issued tsunami warnings on Saturday.

Those warnings were prompted by the latest eruption of the Hunga Tonga Hunga Ha’apai volcano earlier that day.

One piece of footage shared to Twitter showed waves rolling inland at high speed and satellite imagery captured the shockwave from the erupting volcano. No casualties had been reported as of Saturday morning.

“Stay safe everyone,” he tweeted.

He added in a subsequent tweet: “Raining ash and tiny pebbles, darkness blanketing the sky” and shared two photos.

Scientists had observed large explosions, thunder and lightning at the volcano on Friday, according to a report from the Matangi Tonga news site, a local outlet.

Satellite imagery, seen below, also showed the shockwave from the eruption of the volcano.

The images had reportedly captured a three-mile wide plume of ash, steam and gas that rose into the air to around 12 miles.

Taaniela Kula, deputy secretary at the country’s Ministry of Lands & Natural Resources told the outlet on Friday: “Yesterday there were massive explosives [sic], thundering lightning within two miles away, we observed and recorded.”

“Big day yesterday indeed!. It was great getting out there during the volcano’s peak hours. It’s a geologist’s dream to see actual geological events in process,” he said.

There were also unconfirmed reports of mass power outages in Tonga early Saturday morning, according to New Zealand’s 1News.

No tsunami warning had been issued for Australia at the time of publication.

Mary Fonua, a journalist based in the Tongan capital of Nukuʻalofa, spoke to 1News about what she had experienced. Fonua said she had had a “frightening hour” in comments to the channel.

Fonua was the journalist who covered the eruptions for the Matangi Tonga news site and said there had been “huge explosions” followed by tsunami waves about 15 minutes later.

“The first ones were the biggest,” Fonua said, adding: “This long white wave, we could see coming from the horizon. After about three waves it had come over the road and into our garden.”

She said the volcano was “still very active” and described conditions in the capital.

“The strong wind that we had is blowing the ash into Nukuʻalofa, I can feel it,” Fonua said.

“There is nothing you can do about it. We are tough, we will just tough it out and see how it progresses,” she added. 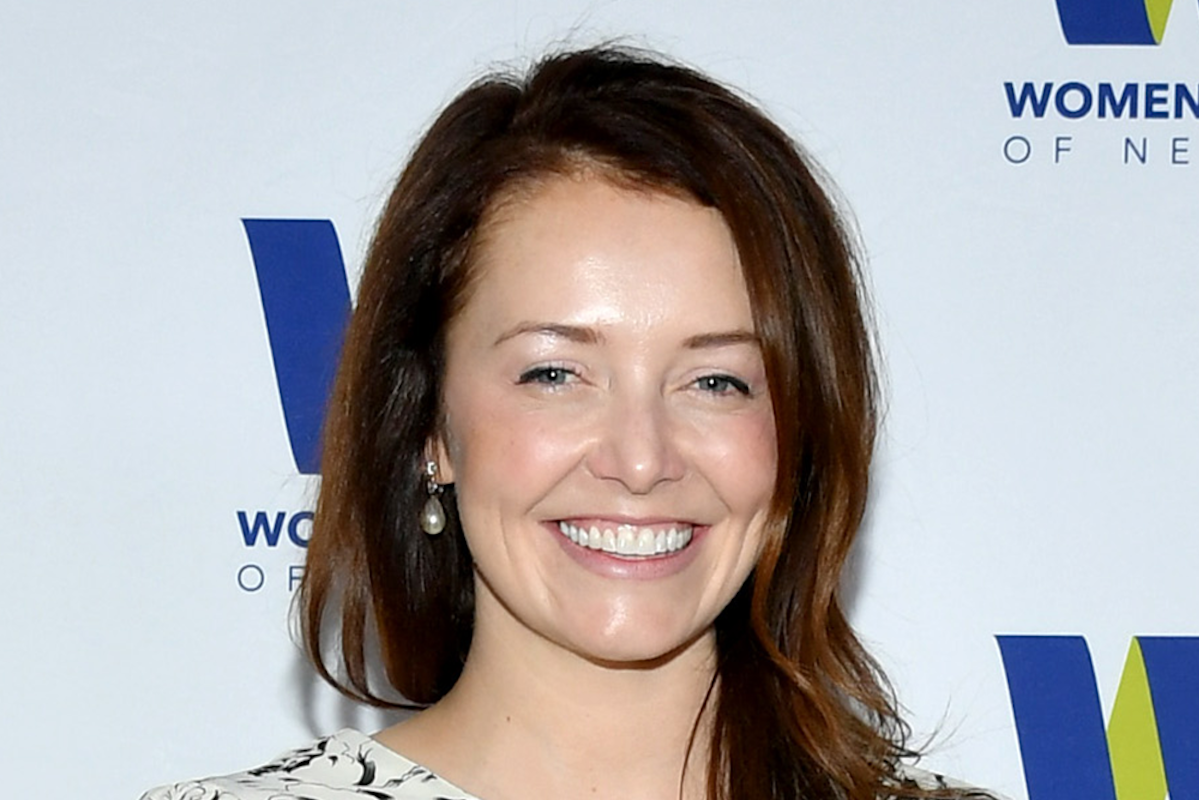