Fourth seed Stefanos Tsitsipas survived an attritional fourth-round battle with American Taylor Fritz on Monday, twice coming from a set behind to win 4-6 6-4 4-6 6-3 6-4 and reach the Australian Open quarter-finals.

At just past midnight on Rod Laver Arena the Greek ended Fritz’s resistance to set up a clash with Italian 11th seed Jannik Sinner when he will be seeking to reach the semi-finals here for the third time in his career.

Tsitsipas looked out of sorts and edgy at times but his greater experience on the big stages eventually told as he got the decisive break in the fifth set before claiming victory.

Fritz, playing in his first Grand Slam fourth round, converted only two of his 15 break points and will rue a missed opportunity to become the first American male to reach a Grand Slam quarter-final for two years.

“It was an epic match that’s all I can say, I gave everything out there on the court today,” the 23-year-old said.

“I’m proud of the way I fought.

“I’m overwhelmed. It’s too good to be true. I knew it was going to be physical, and I knew I had to be patient and in the end it paid off.”

Fritz used his destructive forehand to great effect throughout the contest and Tsitsipas looked under pressure in the first set, often struggling to beat the shot clock when serving.

The 24-year-old American broke serve at 3-3 in the opener with a clubbing forehand and calmly closed out the set.

Fritz, whose career has been something of a slow burner, did not even face a break point until 4-5 in the second set when he suddenly got tight and coughed up some errors.

Another forehand error allowed Tsitsipas to level the match although he initially seemed unaware the set was his.

In a carbon copy of the first set, Tsitsipas was broken at 3-3 in the third when he framed a forehand and Fritz needed no second invitation to move to within a set of victory.

Tsitsipas dug deep in the fourth set and broke the Fritz serve at 3-3 with a powerful forehand after the American had saved one break point by edging a brutal rally.

Fritz, the 20th seed, kept his nose in front in the decider and looked composed until serving at 4-4 when he cracked.

He double-faulted to hand Tsitsipas a break point and although the Greek could not take that one, he got another chance and this time he showed great defensive qualities to scramble back some huge Fritz forehands before his opponent netted an awkward low volley.

With the crowd cheering him on, Tsitsipas then held for victory and reached his fifth Grand Slam quarter-final. 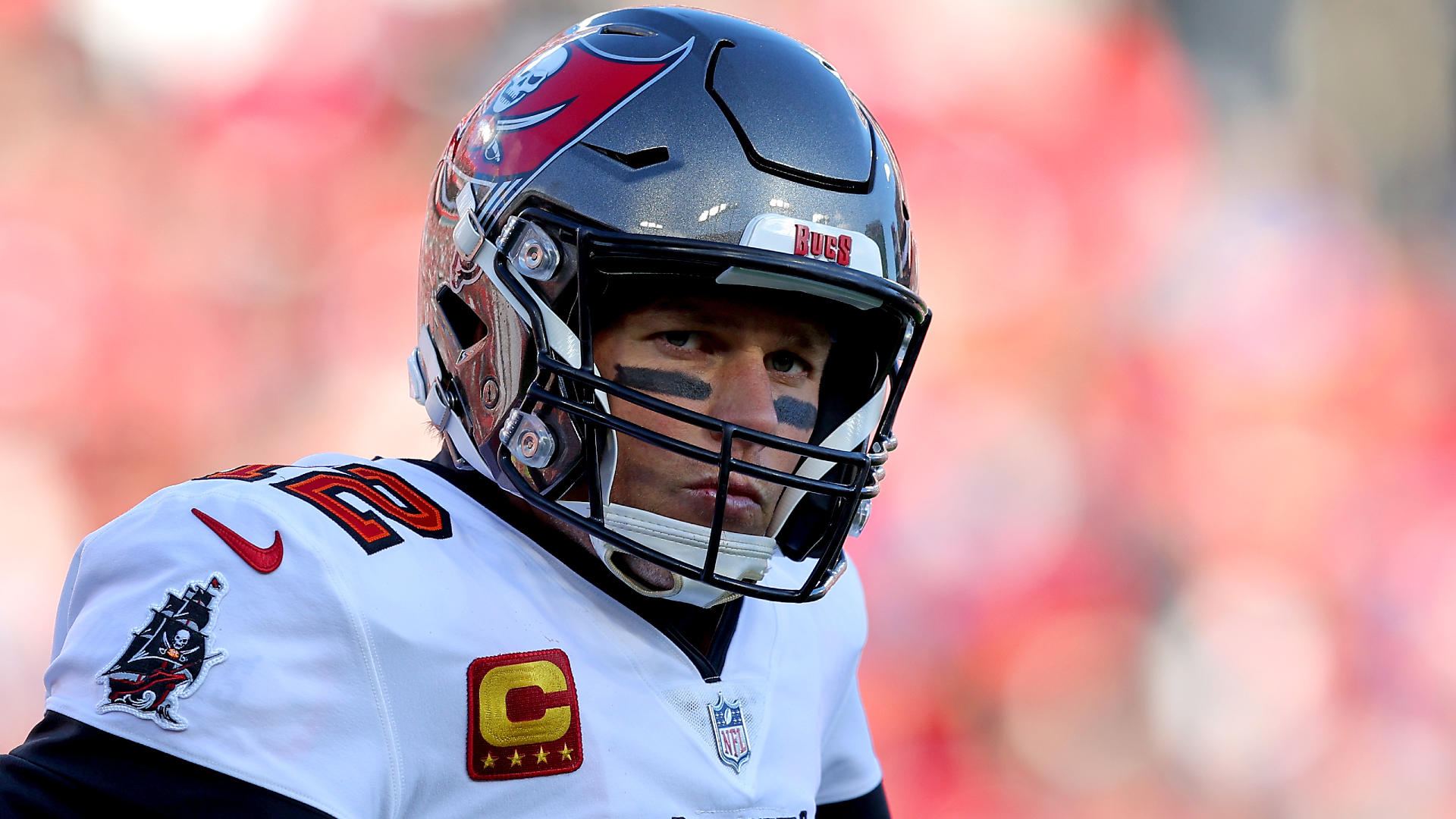