There are a number of things that make Donald Trump happy when he thinks of Jan. 6, and the long-term consequences of the riot. But it’s the anguish and trauma that has really sparked his joy.

In the full year since the deadly, Trump-inspired assault on the U.S. Capitol, several lawmakers, police officers, and reporters who were there have publicly opened up about the lingering distress they still feel stemming from the anti-democratic violence and body count of the day.

According to three people with direct knowledge of the matter, the twice-impeached former president has noticed the emotional accounts, particularly that from Democratic congresswoman Alexandria Ocasio-Cortez. Some he has found annoying. Others, however, have become targets of mockery and casual hilarity for him.

In several conversations with close allies over the past 12 months, Trump has repeatedly made fun of the idea that certain legislators, police, or journalists were traumatized by the violent events of the day, according to these sources. There are moments when the ex-president has speculated that his critics are “faking” their trauma and anxiety, for attention. Other times, he’s done poor, whining impersonations of perceived enemy lawmakers crying about the riot.

Trump’s callousness toward his real and perceived enemies, no matter the level of trauma inflicted, is standard fare for Trump: a man who built much of his political legacy and appeal by demagoguing and viciously smearing those who speak out against him. For example, despite his frequent claims about “backing the blue,” Trump privately referred to some of the police officers who were at the Capitol that day as “pussies, The Daily Beast previously reported.

He spent the past year hardening and broadening his lies about that day. Through press releases, rallies and interviews with allies, he’s excused and lionized the violent rioters, called for further election and voting-rights crackdowns across the nation, and in doing so cemented far-right Jan. 6 revisionism and “the Big Lie” as pillars of modern conservative orthodoxy.

And both in policy and in messaging, virtually every corner of the American right that matters has been willing to go along with it.

For a few hours after rioters stormed the Capitol on Jan. 6 last year, it looked like at least a segment of the Republican Party just might turn away from then-President Trump. A handful of Republicans in the Senate reversed their plans to vote against certifying Joe Biden’s win, though 147 Republican lawmakers in both chambers still voted against certification. Several top Trump officials, including two Cabinet secretaries, resigned from the administration in the wake of the riot.

“Yesterday was the worst day for the Republican Party since Lincoln’s assassination,” Joe Grogan, who had served as Trump’s top White House domestic policy adviser, told The Daily Beast the day after the attack in Washington, D.C. “It was a disgrace and a tragedy…[Trump] had plenty of opportunities to off-ramp before this.”

A year later, though, Trump’s hold on the party is almost as strong as it was when he was president. His social media access is gone, but Republican lawmakers still live in fear of Trump endorsing a primary challenger.

Reps. Adam Kinzinger (IL) and Liz Cheney (WY), the two Republican members of Congress most vocally opposed to Trump, are unlikely to have futures in the Trump-controlled party. Kinzinger announced his retirement in October, while Cheney faces a Trump-backed challenger in her primary.

And many of those who spoke out in the immediate aftermath have either reversed course, like House Minority Leader “My Kevin” McCarthy, or stopped talking about the events all together.

For instance, when asked about his feelings about the one-year anniversary of the riot, Grogan simply declined to comment further on the topic. His comments from a year ago became wildly out of step with where the mainstream GOP had landed right around the time President Biden was inaugurated.

If anything, with the passage of a calendar year, the Republican Party has only gotten more extreme. The Jan. 6 defendants have been recast in right-wing media as political prisoners. QAnon, the conspiracy theory that animated many of the rioters, has made new inroads into the GOP. In May, Allen West, then the head of the Texas Republican Party, joined Rep. Louie Gohmert (R-TX) at a QAnon conference in Dallas. Appearing at the same event, former three-star general and Trump national security adviser Michael Flynn endorsed the idea of a Myanmar-style coup taking place in the United States.

Right-wing media outlets have spent the past year laying the groundwork for a contradictory counter-narrative about Jan. 6. Their storyline at once portrays the riot as a nonviolent tourist march through the Capitol and a nefarious plot hatched by the FBI and left-wing antifascists to embarrass Trump that day by committing violence in his name. At Fox News, the center of the conservative media, primetime host Tucker Carlson steamrolled past internal objections to air a faux-documentary suggesting the riot was a false flag carried out by the forces of the “deep state.”

Furthermore, Republican consultants and longtime party strategists—many of whom claimed a sense of (short-lived) squeamishness on the day of the historic, bloody riot—feel emboldened by what they see as general disinterest from much of the public in the January 6 committee’s investigations, especially headed into the critical 2022 midterm elections.

Jan. 6 also didn’t inspire Republicans to ditch false claims about the 2020 election. Figures like MyPillow CEO Mike Lindell and Trumpist lawyer Sidney Powell have become stars among the party’s grassroots for carrying on the “Big Lie” even after the insurrection. Trump supporters flock to events around the country where Lindell, Powell, and their compatriots speak about their plans to overturn the election. Elected Republicans at the state level, meanwhile, have seized on false claims about Biden’s win to pass laws restricting voting and win over conservative activists by carrying out bogus ballot audits.

Over the past year, Trump has grown so emboldened by the undying support of conservative voters, right-wing media, and GOP heavy-hitters that he’s already started planning for a second term, whether he gets one or not.

Earlier this year, according to two people familiar with the situation, the former president began asking friends and golfing buddies who they thought he should choose for senior administration posts and cabinet positions, should he re-ascend to 1600 Pennsylvania Ave after the 2024 election.

Some of the potential choices that have floated around Trump’s brain are particularly Trump-y. One of the possible picks he asked some confidants about last year is former Fox Business star Lou Dobbs, another Trumpist dead-ender who has for years acted as a top informal adviser. The two sources said that Trump has pondered aloud putting “Lou” in his cabinet, should he get the opportunity.

Thanks to the Republican Party’s continued protection and promotion of Trump, and the party’s sustained efforts to whitewash Jan. 6, he might just get the chance. 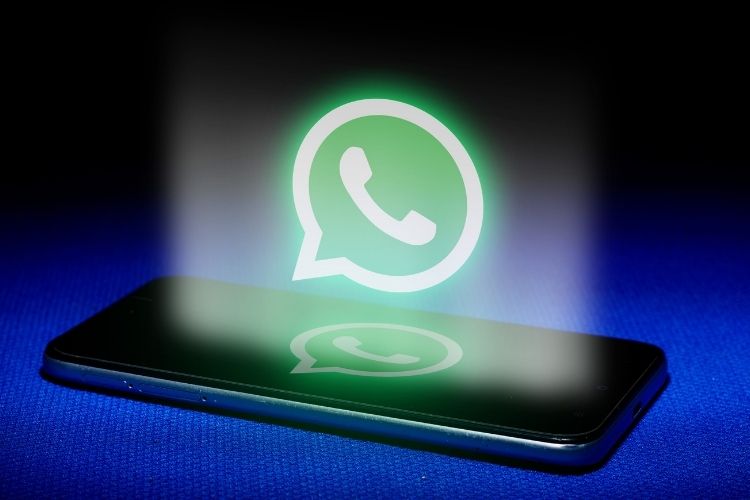 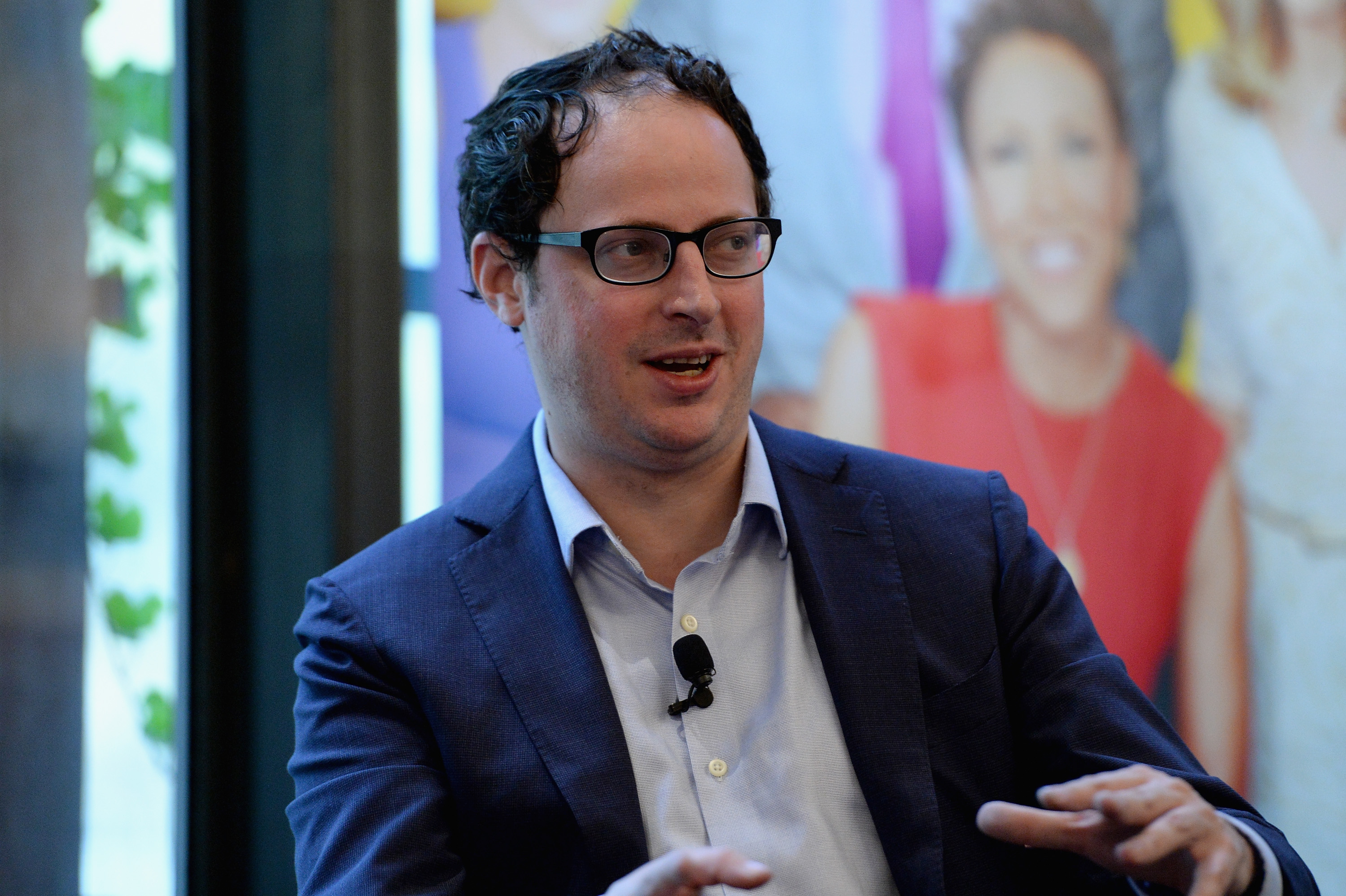