Georgia Republicans on Tuesday dealt Donald Trump his biggest defeat so far in his bid to play kingmaker in this year’s US midterm elections, choosing Governor Brian Kemp and Secretary of State Brad Raffensperger despite Trump’s efforts to oust them.

The primary victories by Kemp and Raffensperger mark a major setback for the former president, who had waged a revenge campaign against them for refusing to overturn his 2020 election defeat, which he falsely claimed was the result of fraud.

Kemp defeated former US Senator David Perdue, who was backed by Trump, by 73%-22%, according to Edison Research. Polling had predicted a Kemp win with voters supporting his conservative policy record, which included a sweeping set of voting restrictions enacted last year.

While the results are a reputational blow for Trump, they do not change the fact that Republicans are favoured to win control of at least one chamber of Congress in the Nov. 8 elections, which would give them the power to bring Democratic President Joe Biden’s legislative agenda to a halt.

Raffensperger’s outright victory over the Trump-endorsed US Representative Jody Hice had not been widely expected. With polling suggesting a tight race, some experts had forecast neither securing a majority, triggering a run-off. Instead, Edison Research projected that Raffensperger had won by 52% to 34%, after 91% of the expected the votes were counted.

Conservative commentator Erick Erickson said the victory by Raffensperger, who had been widely seen as a “dead man walking” due to Trump’s attacks, was “the big tip-off” in Georgia that Republicans wanted to stop re-litigating 2020.

“Georgia Republicans do like Trump, but they’re tired of his bullshit and want to move on,” Erickson wrote on Twitter.

The night was not a total loss for Trump. His pick for US Senate, former American football star Herschel Walker, easily won the Republican nomination. And in Texas, the Trump-backed attorney-general Ken Paxton defeated state Land Commissioner George P. Bush in a runoff after the March primary.

The political environment has grown increasingly favourable to Republicans in the run up to November’s midterms. According to a Reuters/Ipsos opinion poll completed on Tuesday, President Joe Biden’s approval rating has fallen to 36%, the lowest level of his presidency, reflecting voter worries over rising inflation.

Kemp will face Stacey Abrams, a progressive voting-rights activist who secured the Democratic nomination on Tuesday. In a victory speech, Kemp sought to paint Adams as a far-left radical who only saw the governorship as a “stepping stone” to the White House. He vowed to defeat her, as he did narrowly in 2018.

“Our battle is far from over,” Kemp said in a speech in which he thanked Perdue for pledging his support. “Tonight the fight for the soul of our state begins to make sure that Stacey Abrams is not going to be our governor or the next president.”

Republicans are favoured to win… 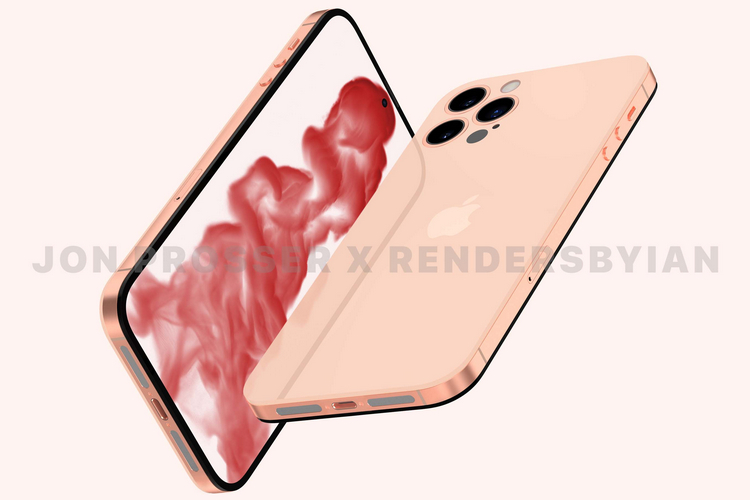