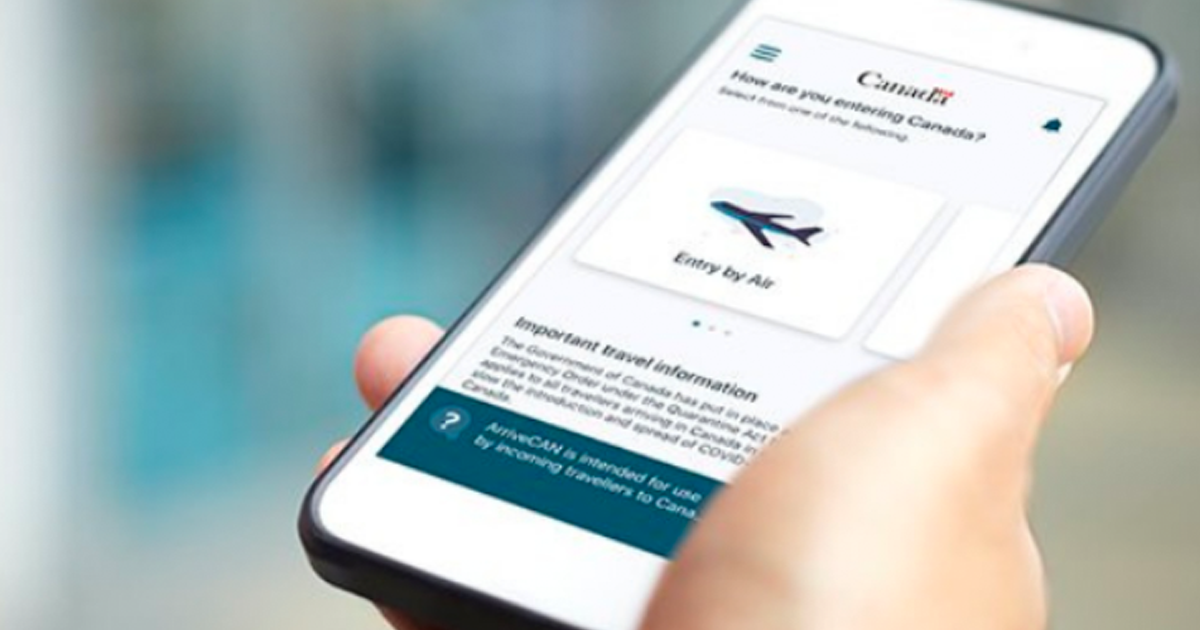 Fully vaccinated travellers returning to Canada from an international trip are supposed to be exempted from a 14-day quarantine requirement.

According to Champoux, less than 3% of travellers were affected by the glitch, which seems to be linked to Apple devices.

The minister’s office said the problem should be resolved by the end of the week. Until then, travellers should rely on information provided to them by CBSA officers, rather than subsequent information from the ArriveCAN app.

David Crouch was one of the people affected by the ArriveCAN glitch. The quadruple vaccinated man was ordered into quarantine after returning to Canada from a trip.

“I checked my email and there’s an email from ArriveCAN, saying you are quarantined. This is your second day of quarantine,” Crouch told the National Post.

“It seems to be all one way. They can tell you things, they can send you things, but God forbid you ever tried to get hold of anybody.”

In recent weeks, industry experts and critics have called on the Trudeau government to drop the app amid delays plaguing Canadian airports and the fact that other jurisdictions have removed pandemic pre-entry requirements.

“Why do we need it?” Tourism Industry Association of Canada president and CEO Beth Potter told CBC News.

“Anything that is complicating the travel process, the travel journey right now is having a negative impact on the return of people travelling again”

However, the Trudeau government is continuing to double down on its digital app, with the Public Health Agency of Canada (PHAC) telling CBC News that the pandemic isn’t over.

However, PHAC’s claims were challenged by the Customs and Immigration Union – which represents CBSA officers.

“What we’re experiencing is about 30, 35 per cent approximately of travellers are arriving without having completed the app,” the union’s national president Mark Weber told CBC News.

“[Some] people didn’t know there was an app, some people just have a hard time filling it out.”

Some Canadians fed up with the Trudeau government’s prolonged use of the ArriveCAN app have protested the requirement by refusing to use it when crossing the border.

Ontario resident Joanne Walsh did not use the ArriveCAN app when returning to Canada from Niagara Falls, New York out of protest. She was then ordered into quarantine despite being fully vaccinated.

Non-compliance with the Trudeau government’s mandatory requirement to use ArriveCAN can result in fines, enforcement action and a mandatory quarantine order. 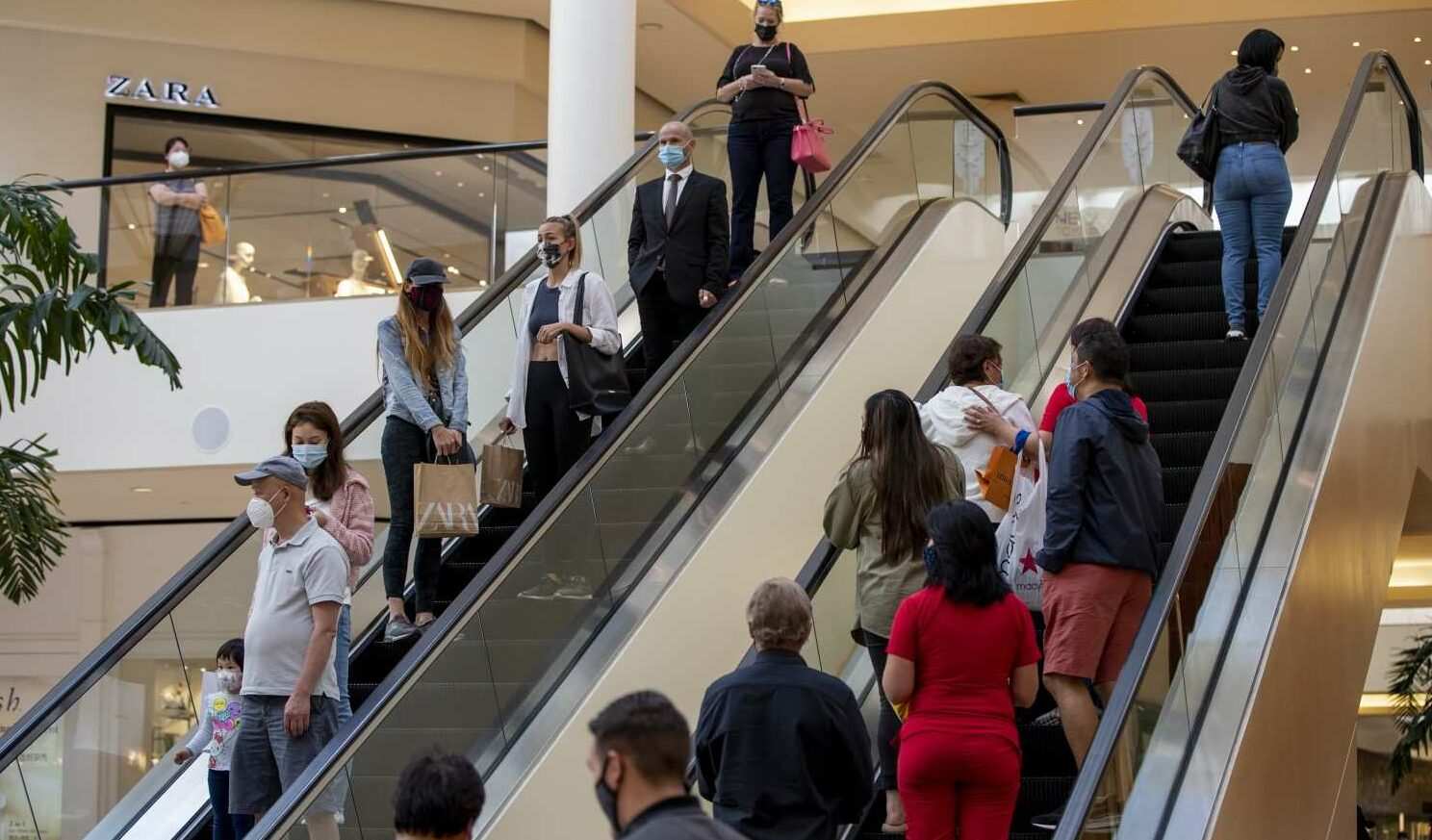