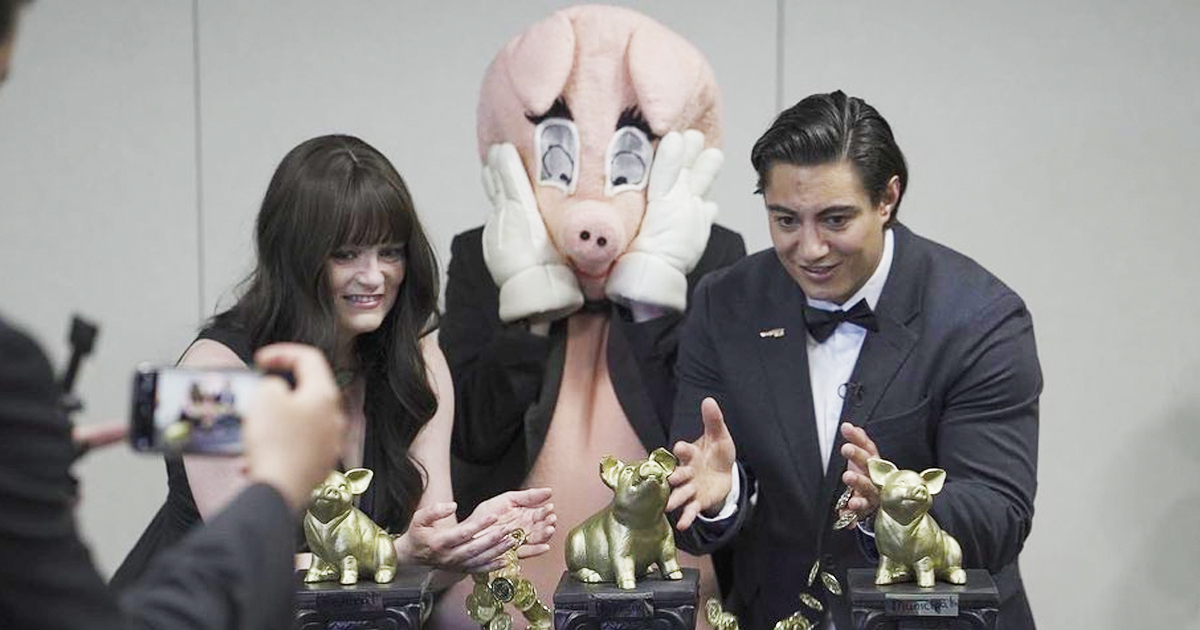 CTF Alberta director Kris Sims and federal director Franco Terrazzano announced the nominees and winners at a gala-themed presentation that was live streamed by the Western Standard, honouring “the best of the worst of government waste.”

Also called the Teddies, the Teddy Waste Awards – represented by golden pig trophies – are named after former federal appointee Ted Weatherill, who has gone down in history for bloated expense claims, including $150,000 in food bills over eight years.

The Trudeau government made headlines for its 276-member delegation to the United Nation’s COP26 climate summit in Glasgow – the largest in the G7 – which cost taxpayers an estimated $1 million.

Finance Minister Chrystia Freeland also made headlines of her own when she stayed in Edinburgh instead of Glasgow and charged taxpayers $3,000 to take a private, chauffeured car back and forth instead of the $50-a-day train.

Other records revealed that taxpayers paid a total of $42,000 for Freeland’s three-day stay in Scotland. Her flight alone cost $11,573, followed by a stay at a $740-a-night hotel. Canadians were also billed for the flights and lodging of her staff members.

In addition to the lifetime award, the CTF also gave out trophies for the worst federal, provincial and municipal offenders.

The federal award went to the National Capital Commission (NCC) for its $11-million-dollar reno of Trudeau’s Harrington Lake retreat.

Documents obtained by the CTF show that it cost taxpayers $735,000 to renovate the kitchen and $200,000 to install new sprinklers. The NCC is also spending $2.5 million on a backup cottage as “temporary accommodations” for Trudeau while work is completed on the 16-room primary residence.

The provincial award went to Quebec, which gave $380 million to the Airbus A220 project, formerly known as the Bombardier C-Series.

“So, Quebec finally figured out giving Bombardier more cash wasn’t a good idea,” said Sims. “So now Quebec is giving the Airbus A220 project a $380 million subsidy instead. Only… 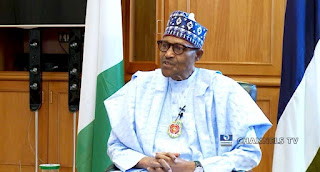