Two persons have been crushed to death by a truck heading to Southern part Nigeria from Adamawa State.

SaharaReporters learnt that the accident victims were crushed on Monday while riding motorcycles at Jada Junction in the Mayo-Belwa Local Government Area of the state.


Spokesperson for the Adamawa State Police Command, DSP Suleiman Nguroje, confirmed the incident to SaharaReporters, adding that investigation into the cause of the accident was ongoing.

An eyewitness, Muhammad Usman, while narrating how the incident happened, said, “The trailer lost control while negotiating a bent at the junction, heading towards Jalingo on its way to the South.

“It crushed two motorcycle riders at the junction. The riders died on the spot, their remains have been evacuated by officials of the Federal Road Safety Corps.” 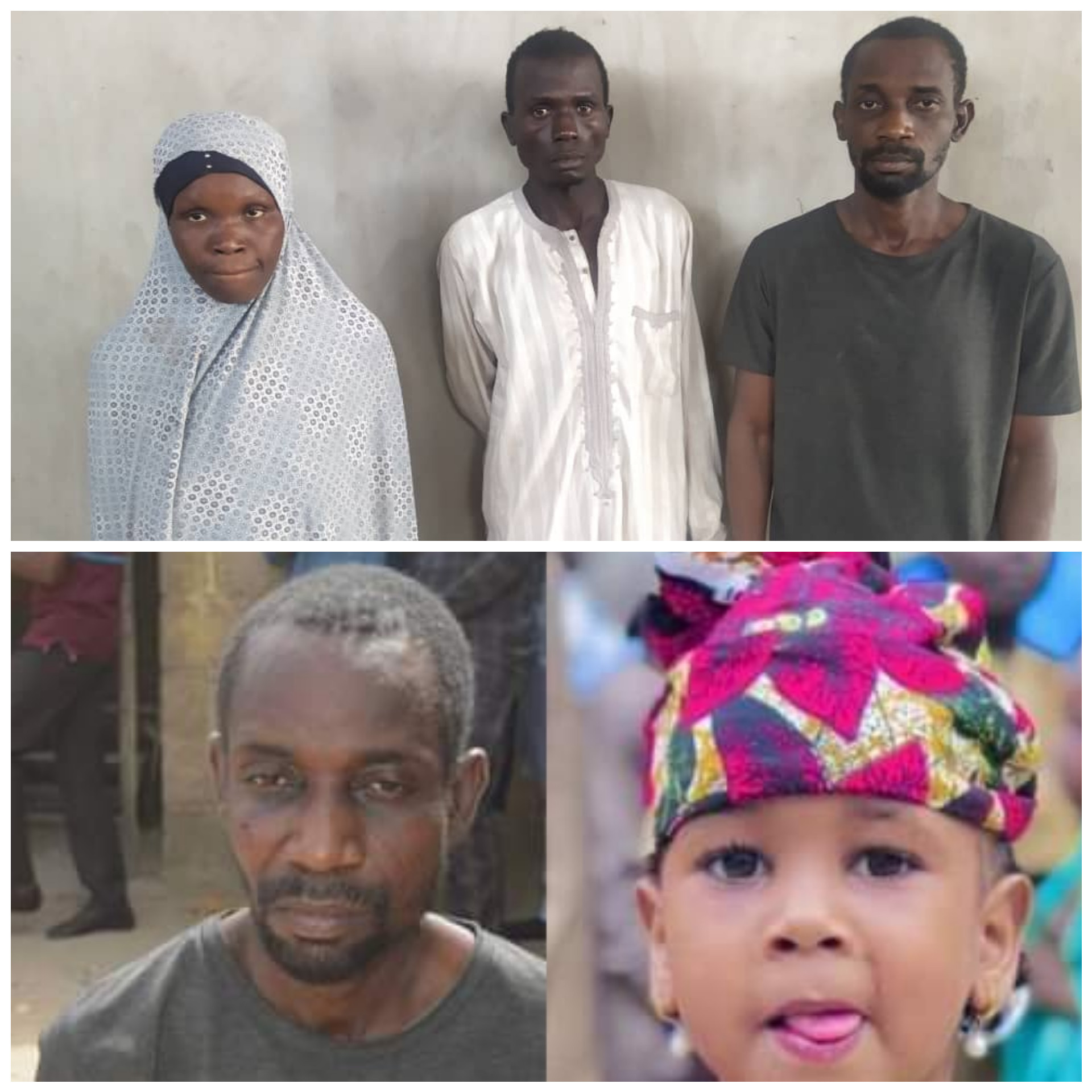