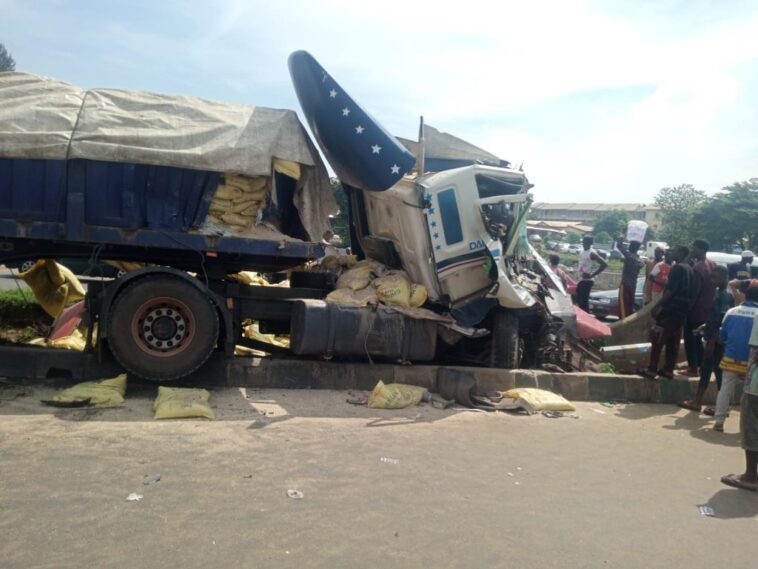 The News Agency of Nigeria (NAN) reports that the multiple crash caused heavy traffic on the road.

NAN, however, reports that the personnel of the Nigeria Police Force Karu Division and the Federal Road Safety Corps arrived at the scene almost immediately and diverted the traffic to parking lane.

Reacting to the accident, the Federal Capital Territory Sector Commander, FRSC, Mr Samuel Ochi, explained that the accident occurred around 9:30a.m., but no life was lost.

According to him, those that sustained injuries were rushed to the hospital for treatment.

”The Unit Commander of FRSC and some of our personnel were at the scene of the crash. Actually our truck is on its way to remove the wreckage on the road but nobody die.

”They will clear the road, they have diverted traffic from the main road to parking lane. FRSC Ambulance has evacuated the injured persons to Asokoro General Hospital, Abuja for treatment.”

On his part, Mr Ikharo Attah, Senior Special Assistant to the FCT Minister, on Monitoring, Inspection and Enforcement, said the Federal Capital Territory Administration (FCTA) was not comfortable with the happenings on that road.

”Since the road is almost completed and with the smoothness of the road you will recall that the FCT Minister, Malam Muhammad Bello had spoken to the Federal Ministry of Works and Housing to ensure speedy completion of the road.

”And see after the road was completed, the speed by drivers on the road is worrisome and the rate of accident involving trailers is getting very disturbing.

”If you observed on Saturday, July 2, just 24 hours ago we had a multiple accident involving Truck and Sharon vehicle and now this Sunday morning we are experiencing this disturbing one again.

”We thank God no life is lost,” Attah said.

The minister’s aide called on truck drivers to put their truck in order and quickly stop if they noticed wrong things with their vehicles while ascending or descending from Abacha Barracks road.

Attah also enjoined truck drivers to always move slowly while descending from the barracks to Kugbo down to Karu and Nyanya.

He said all the truck plying the everbusy Abuja-Nyanya Keffi Express way must be in very good conditions. (NAN) 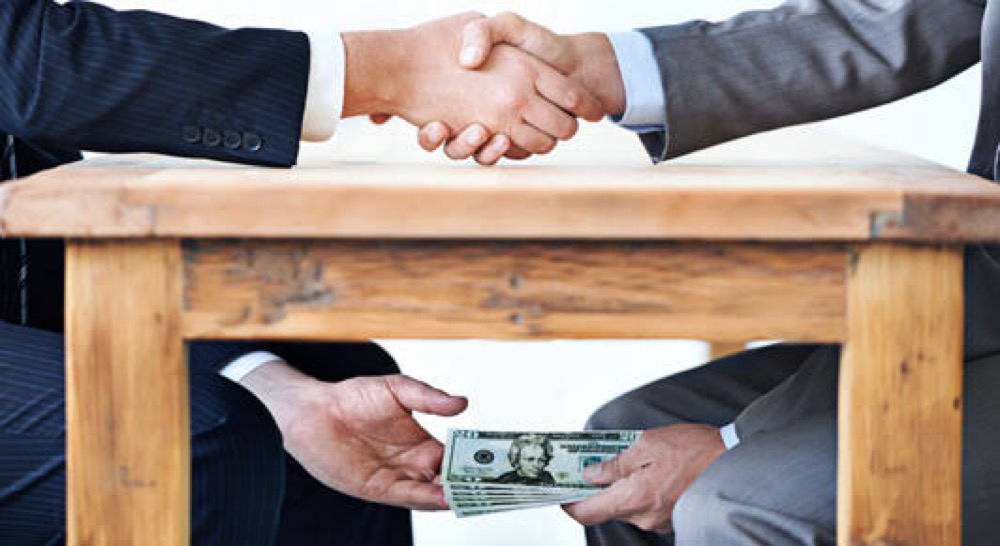