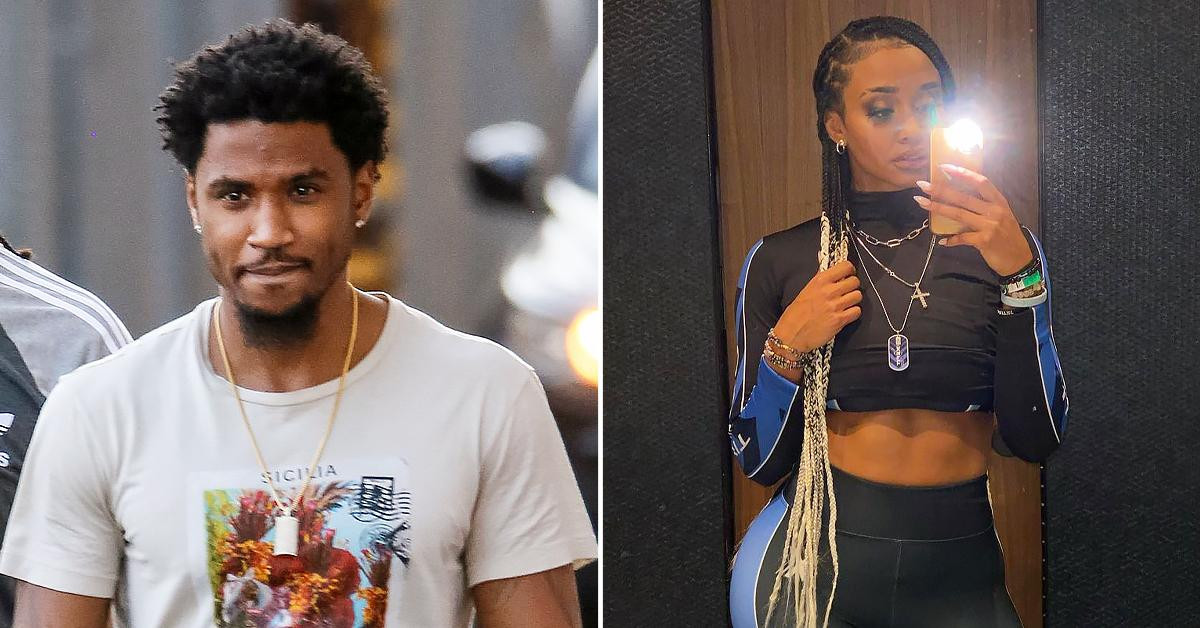 The basketball player has also reportedly hired an attorney to represent her in a potential sexual assault case against the singer. A source close to Dylan told TMZ  that the incident happened several years ago.

The singer’s rep who denied the allegation, told the publication;

“Trey and his team are confident in the legal process and that there will be an abundance of exonerating information to come over the next few weeks.”

Dylan Gonzalez’s legal team, George Vrabeck and Ariel Mitchell, have already told PEOPLE that they will be taking action against Songz in the coming weeks and are in the process of formally filing the litigation.

Vrabeck and Mitchell are also representing Jahaura Jeffries, who publicly identified herself and alleges that Songz sexually assaulted her at a nightclub in Miami in 2018. 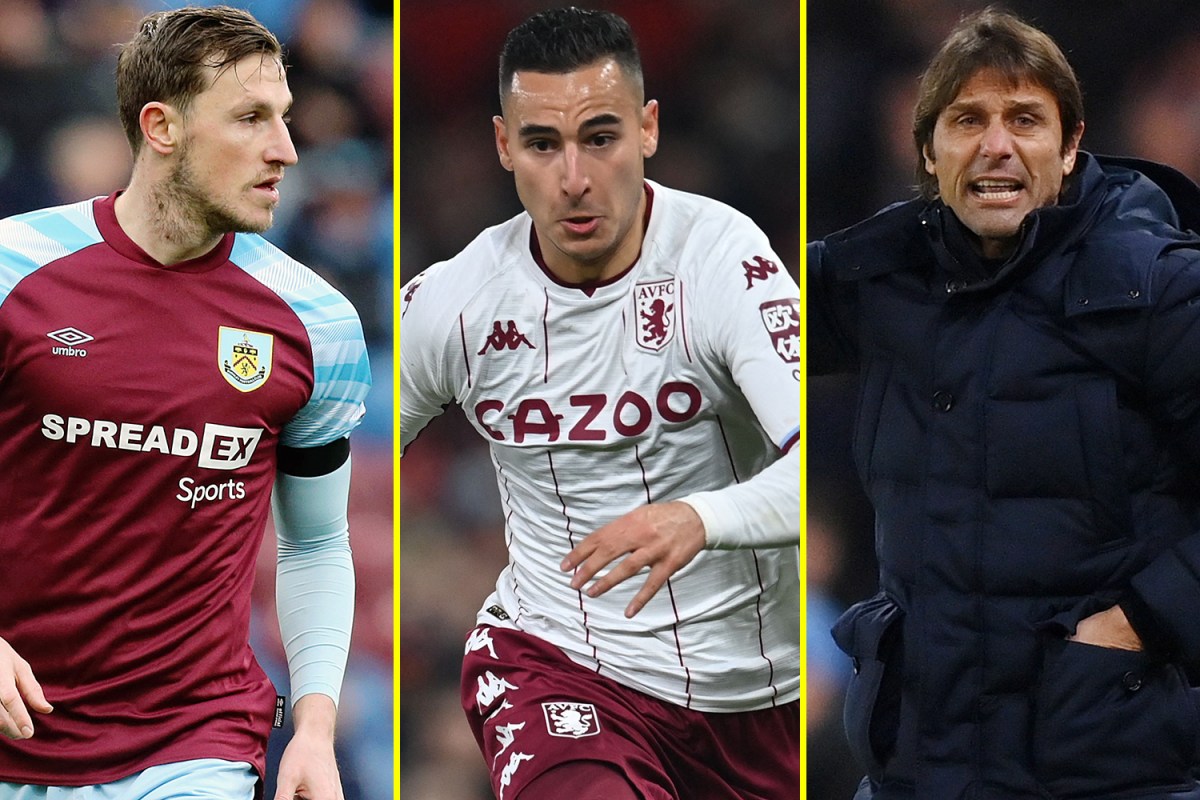