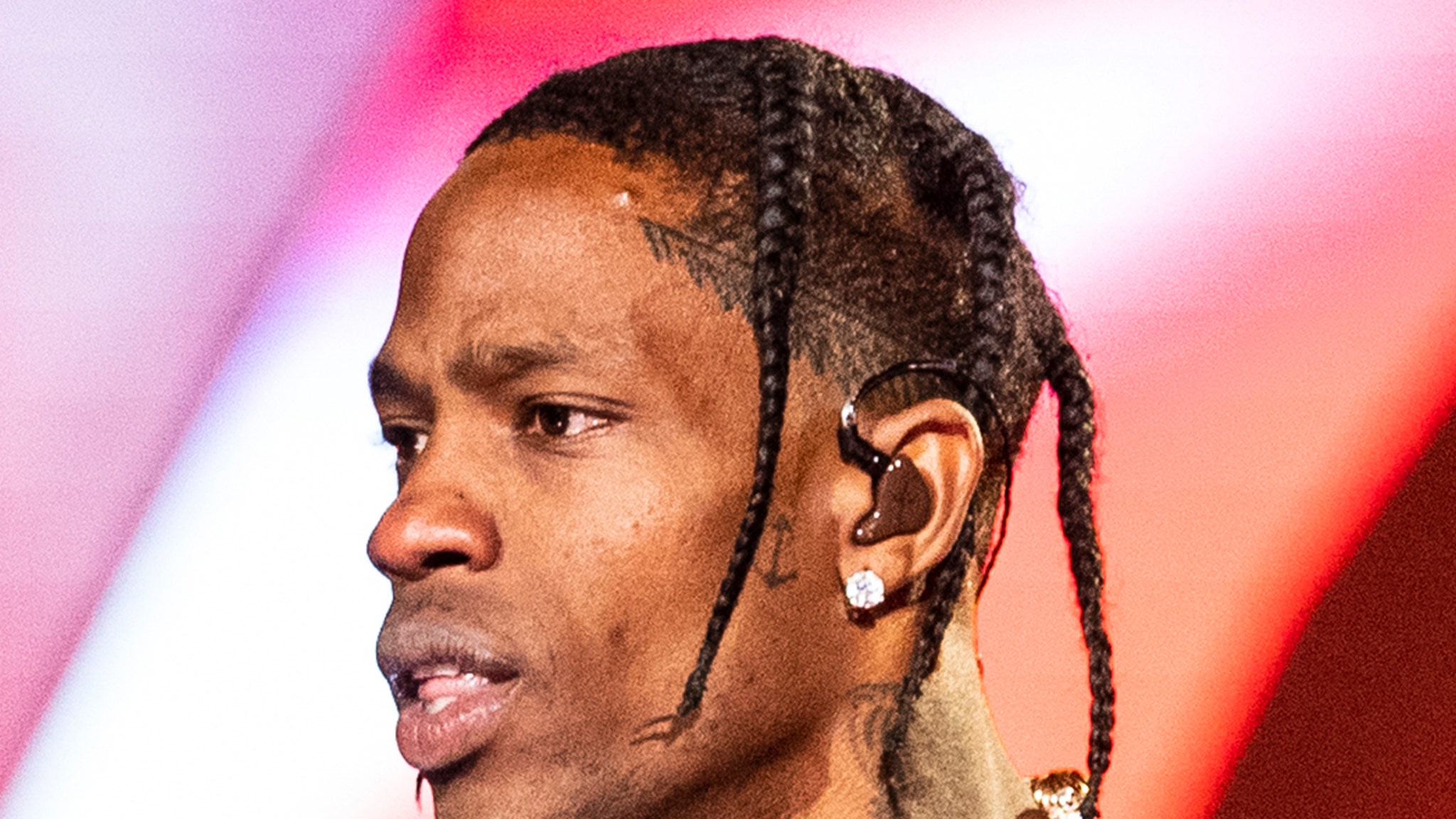 Travis Scott‘s album cover from years ago is landing him in hot water in France … where one artist is definitely not saying “c’est la vie” over what he claims is outright theft of his art.

A man named Mickaël Mehala — who also goes by Black Childish — is suing Travis in his home country, where he alleges the rapper jacked his original artwork for the album “Travis La Flame” … an official compilation project which includes a lot of songs from his mixtape “Days Before Rodeo,” among others. 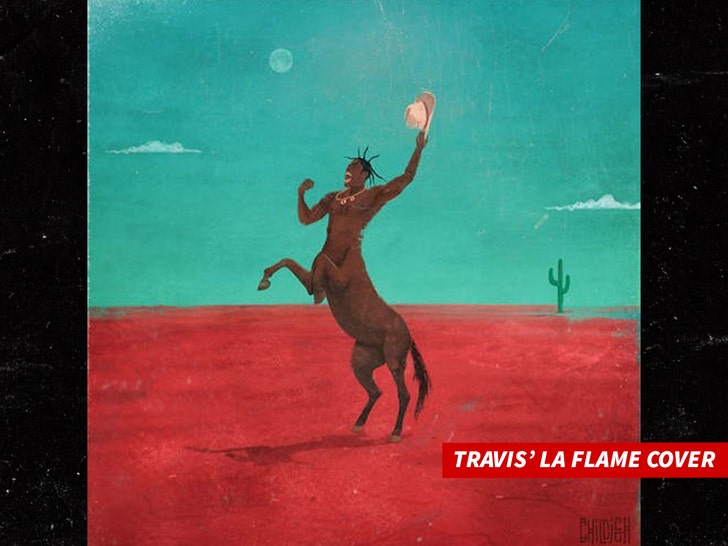 The album cover is well known among TS stans … and has even been featured on Travis’ YouTube page and Tidal page at one point or another. That’s a problem for Mehala, who claims he actually created this piece himself in 2015 and sent it to Trav via Instagram DM in 2016 — the same year ‘La Flame’ dropped — so he could see it and share it with fans.

Mehala says he never heard back from Travis, but lo and behold … he saw his centaur art featured front and center when ‘La Flame’ rolled out, which was big news at the time. 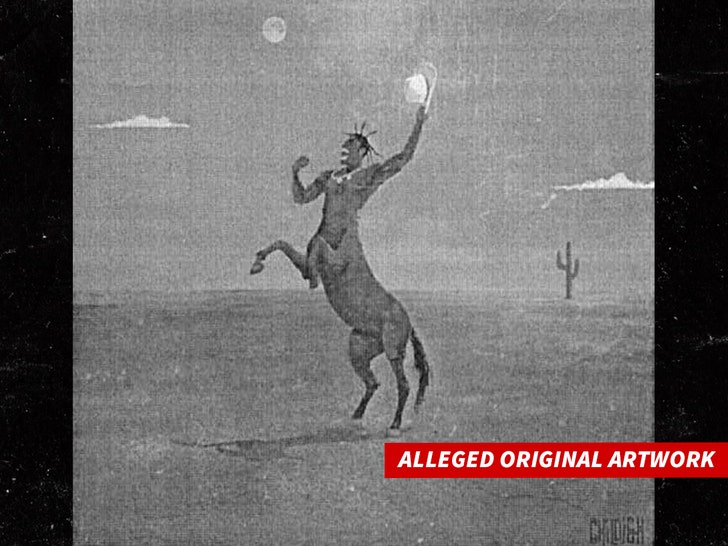 In the French legal docs, obtained by TMZ, Mehala claims he formally registered a copyright for the art in February 2019. He also says he was blowing up Travis and his management team about the issue, and finally heard back from one of his attorneys in the summer of 2019.

He claims the lawyer told him Travis was unaware of using art belonging to anyone in particular. While the lawsuit notes the centaur shot’s since been removed from multiple platforms carrying ‘La Flame’ … Mehala apparently still wants his day in court.

He also wants d’argent, or as Travis would say … money, and lots of it. Mehala’s suing for hundreds of thousands of dollars, and sole control of his centaur going forward.

We’ve reached out to Travis’ team, but no word back yet. 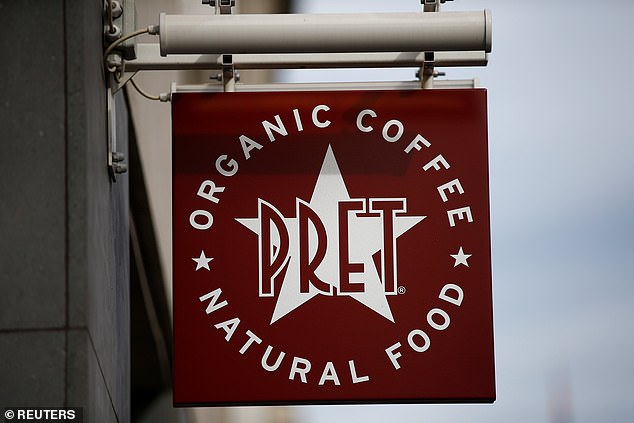 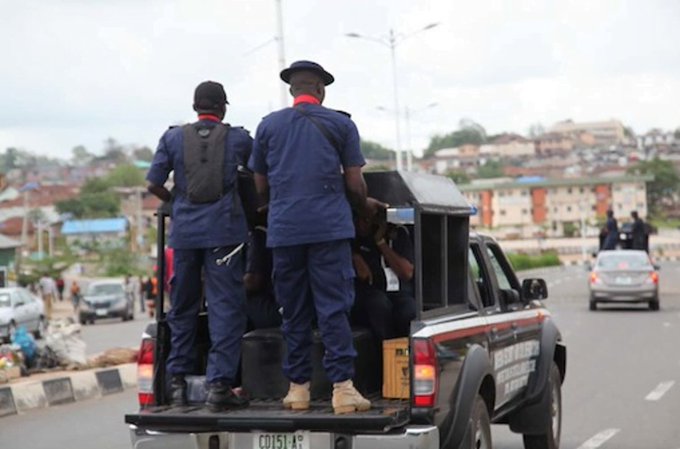